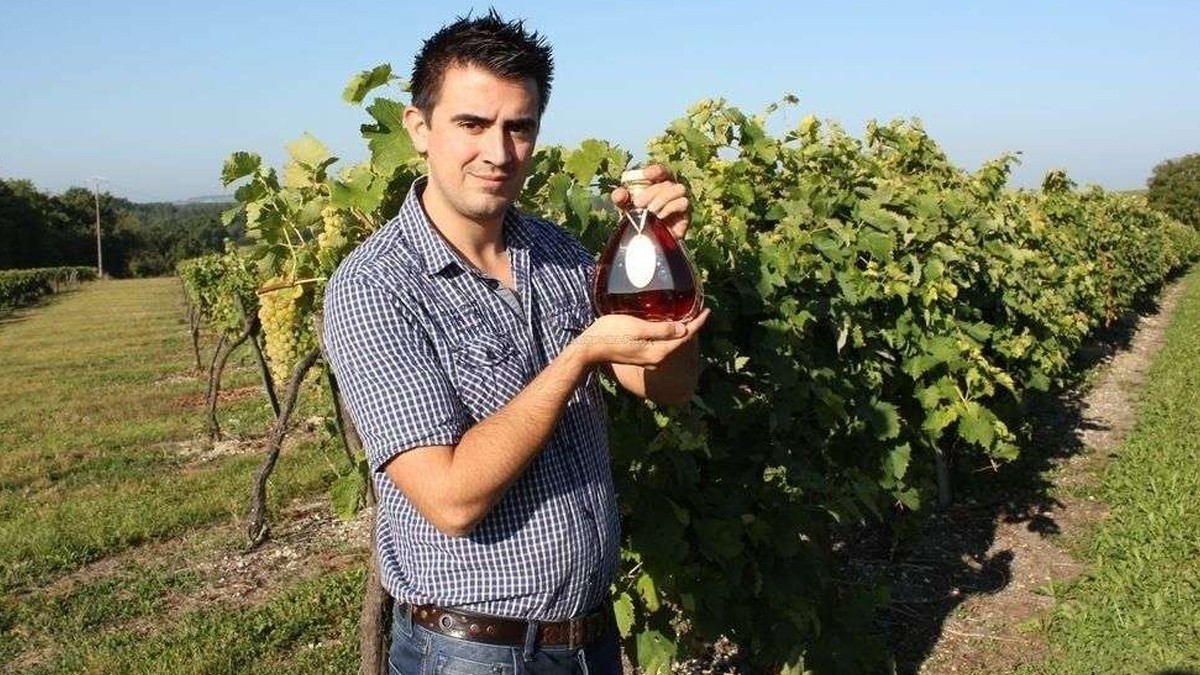 Four trading houses, modest and less exposed than the giants, are taking part for the first time on Thursday in the prestigious sale of La Part des anges. For the occasion, they will be offering their "treasure".

He is presented as one of the best cognac craftsmen in Grande-Champagne. Paradoxically, it is one of the least known by the general public. François Voyer - the name of the Verrières-based cognac house - has extracted from the family's paradise a blend from the 1930s, the "personal collection lot number 5". Presented for the occasion in a showcase at the Sèvres crystal factory. "We have gathered there the masterpieces of the château, the heart of the family", says Pierre Vaudon, the cellar master. A meticulous assembly carried out over time. I've been working on it for two years," he says. Our house could have participated in the event last year, but the blending was not mature enough. »

Illustration photo: Morgan Moutet, François Voyer cognacs, in the middle of the vineyards of the house of Verrières. ©Photos S. U. 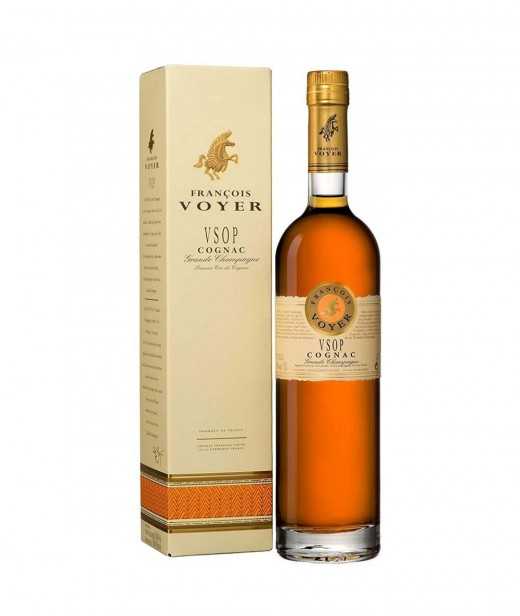 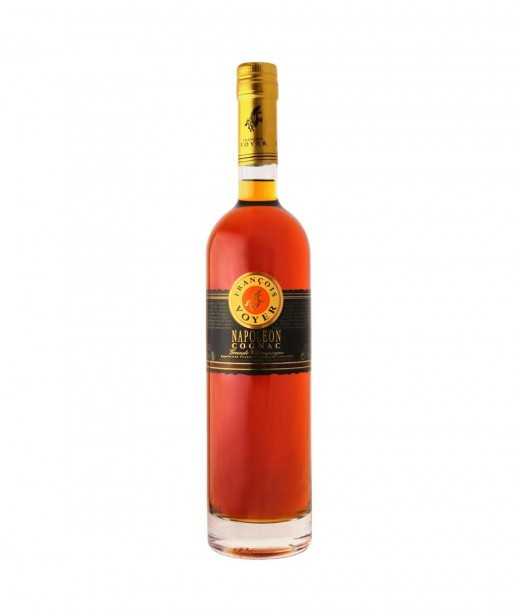 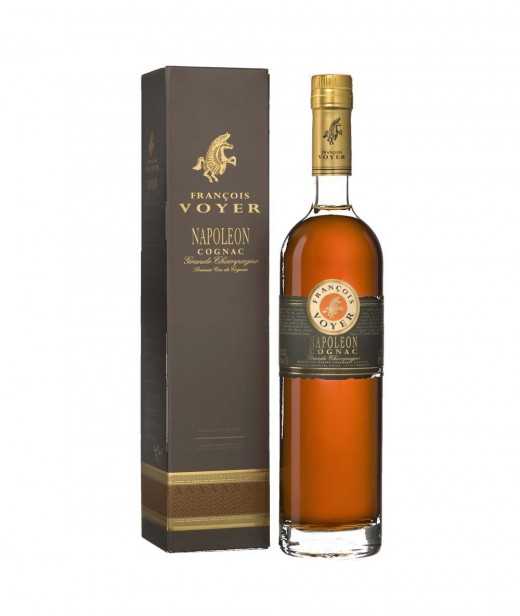 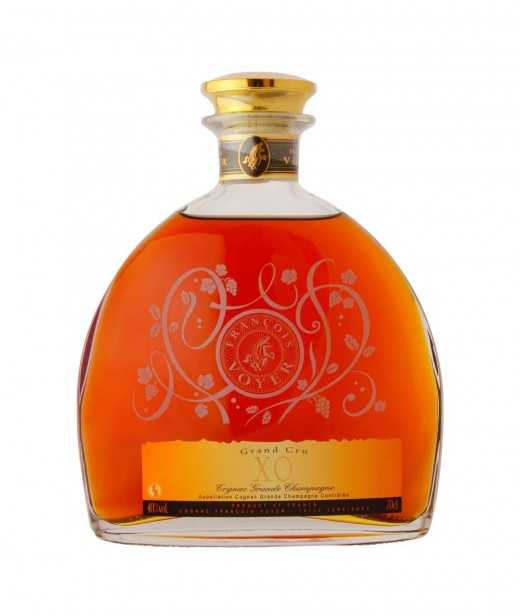 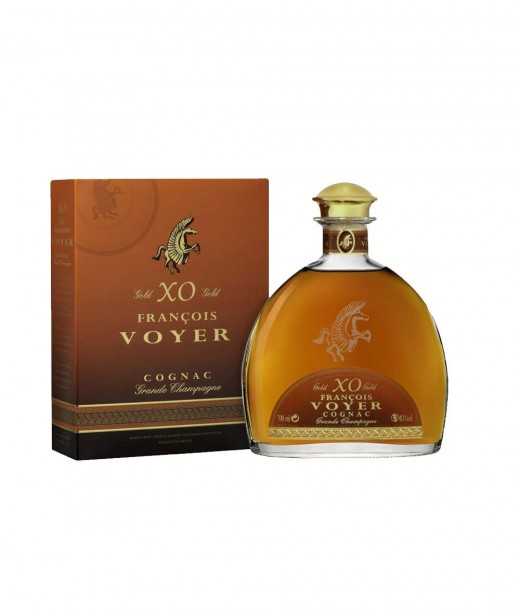 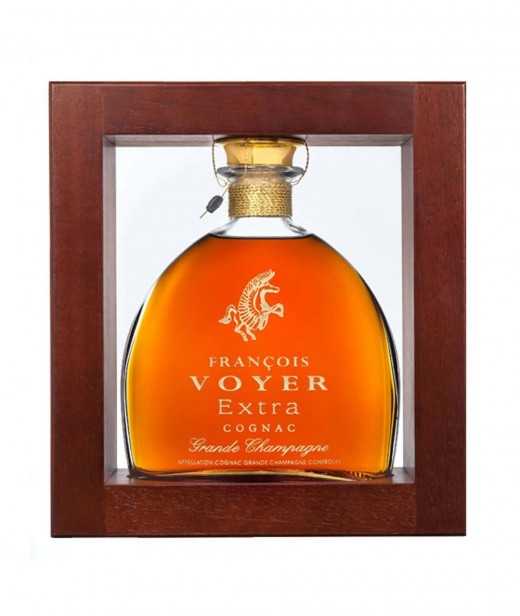 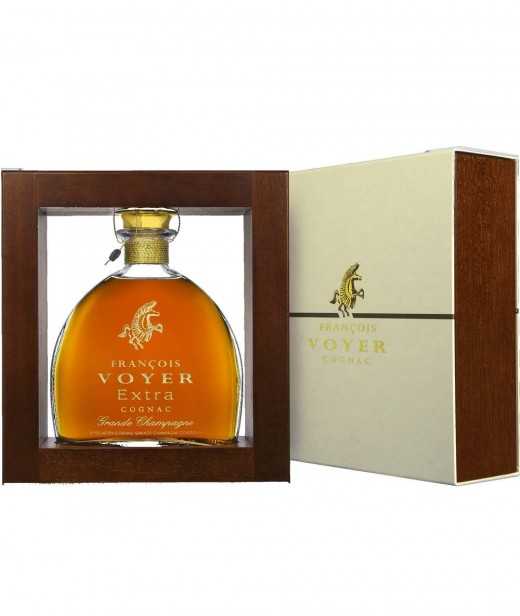 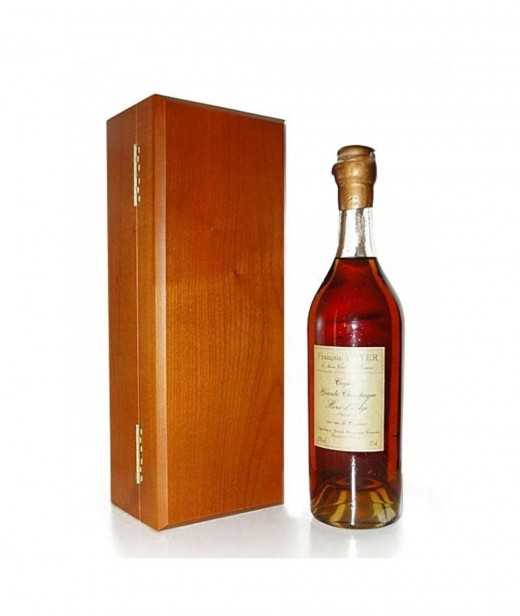 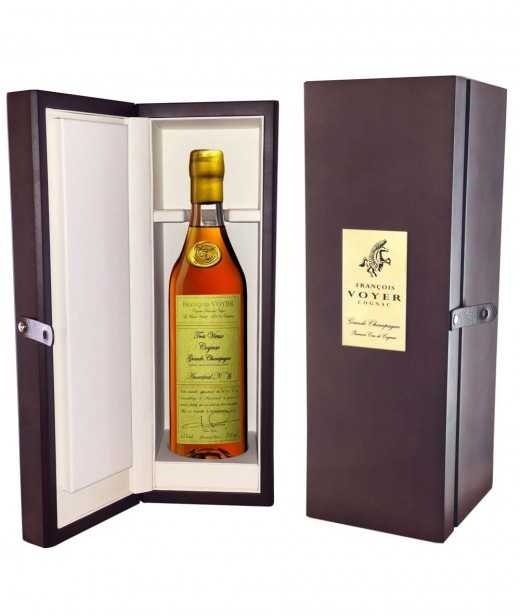 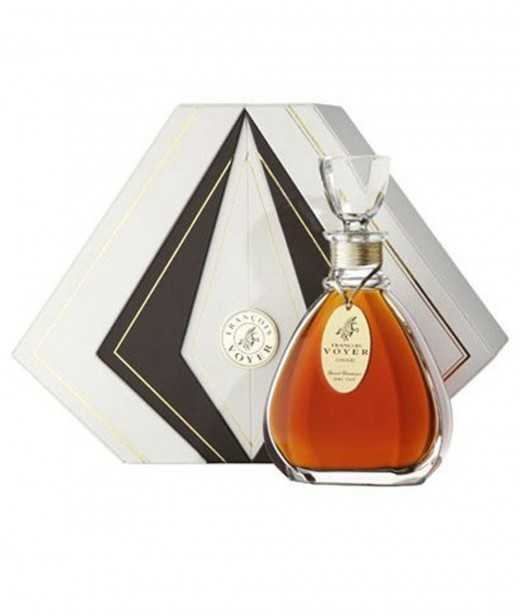 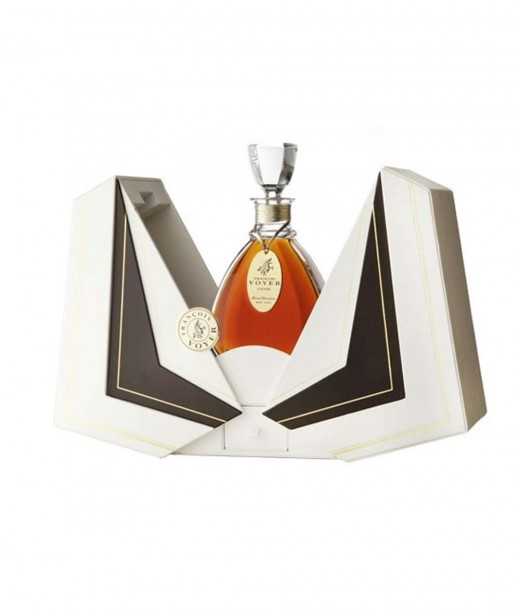 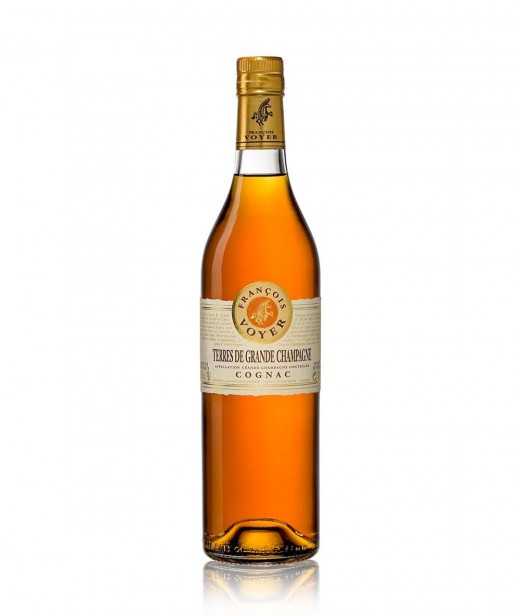