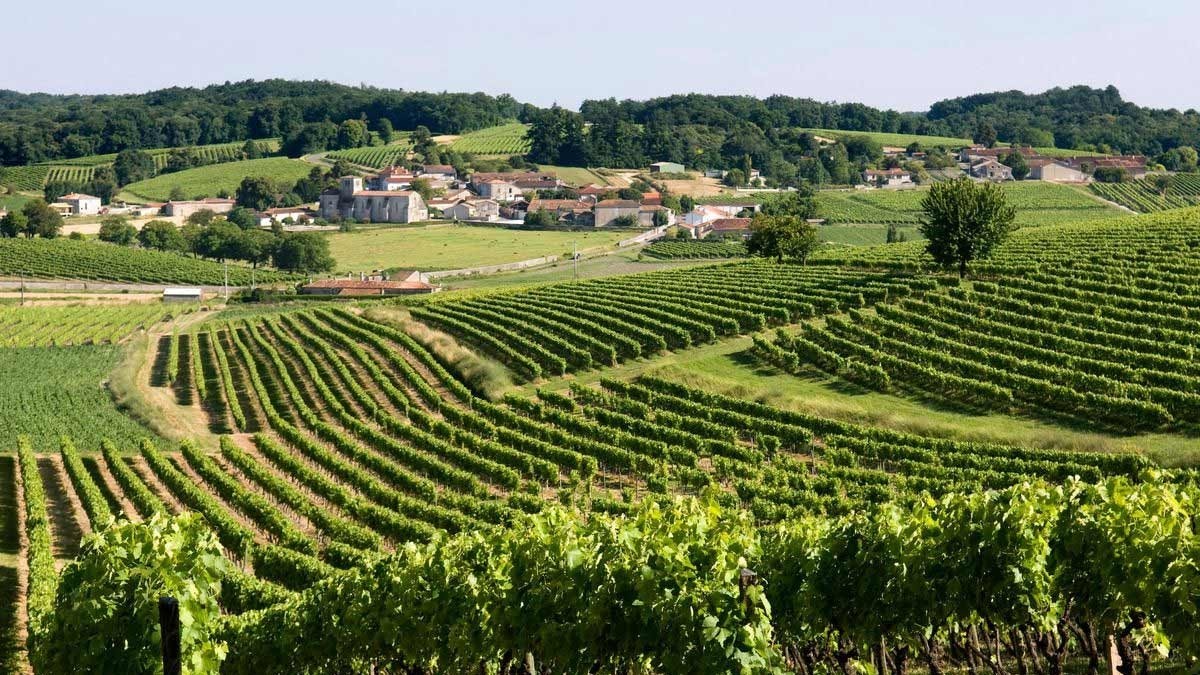 In the Charentes, winemakers are cascading companies to obtain the right to plant additional vines. The profession denounces these montages.

Funny birds are hovering over the Cognac vineyard, its eaux-de-vie and its 3.2 billion euros in turnover. Unscrupulous winemakers, nicknamed the Raptors by the profession, create cascading companies to benefit from additional planting authorizations. Interest? Get more vines than neighbors.

This year in the two departments of Charente, an additional 3,474 ha will be distributed among all the farms that will request it. This quota should be renewed in 2020 and 2021 to increase production and try to quench the global thirst for cognac.The Raptors have sniffed the boon: divide their farm into several companies so that each can claim acres and get more than they could claim with a single entity. Given the new scale of this phenomenon, the General Union of winemakers for the AOC Cognac (UGVC) has just alerted its members: “We strongly condemn this practice motivated by greed. These winemakers do not play collectively and endanger the overall balance of the appellation, “says Alexandre Imbert, its director.

“My own banker told me about it this fall”

These Raptors are reminiscent of the Vultures affair that has shaken the Cognac vineyards in recent years. Taking advantage of a loophole in European legislation, winemakers had bought cheap hectares of vines in viticultural regions in crisis (Languedoc, Val de Loire …). These vines were torn up in order to transfer the planting permits to the Charentes, where some parcels are worth more than 50,000 euros. The regulation has since been corrected. The Raptors do not commit a priori offense: how to prove that these companies are created to divert the regulation? “It’s freedom of enterprise, summarizes Alexander Imbert. We have no means of action. ” According to a winemaker who wishes to remain anonymous, the practice would be even discreetly encouraged: “My own banker told me this autumn. Julien Massé, winemaker and president of the Young Farmers of the Charente, denounces him, “a short-term opportunism, a perversion of the system”. He warns: “You have to prove that these companies exist, that they do not cover the same cellars, the same distillery … It’s very risky! ” Customs and tax controls are still the only threat to these winemakers who have to increase the number of accounting and administrative formalities to ensure the traceability of their spirits. How many Raptors are there? “We can not quantify the phenomenon, but it affects everyone, small and large farms,” ​​says Alexandre Imbert. The UGVC will have to wait until the fall and the first harvest declarations to measure the size of these new birds.