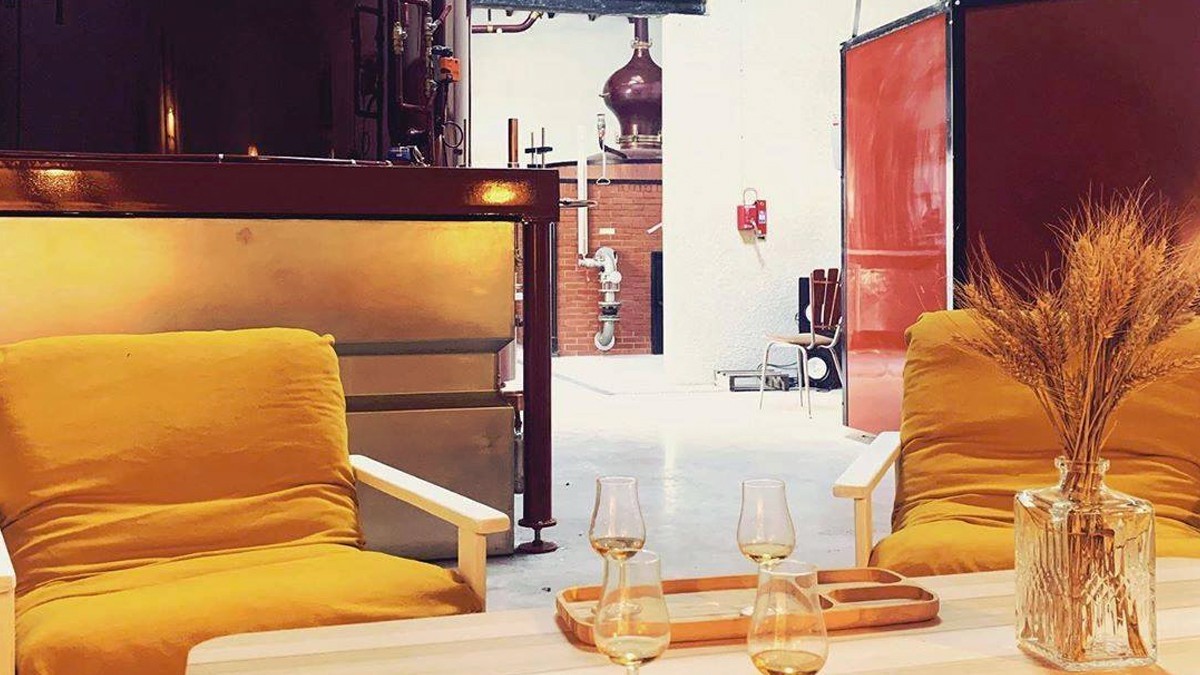 Cognac sells well worldwide but not much in France!

Fanny FOUGERAT explains what a cognac is. Solène BOUDET, cellarman, tells how to taste it... All this in moderation!

Fanny FOUGERAT and her companion produce cognac in BURIE in Charente Maritime, and Solène BOUDET sells wines and spirits in La Rochelle, including cognac and especially Fanny FOUGERAT's cognac.

Fanny FOUGERAT is a descendant of the 4th generation of cognac growers and distillers. Her family had the tradition to sell their production to the great cognac houses. She joined her family 4 years ago and made her first cognacs at that time. She and her companion produce 2 cognac crus des Borderies (20 ha) and Fins Bois (10 ha) (see below for these crus).

Her companion is more particularly in charge of the growing and distillation part; she is in charge of the ageing and marketing part. Both of them follow step by step this work of growing, harvesting, vinification, distillation and ageing. Its cognacs are never blends: one harvest, one vine, one cru. This is to obtain the most character and personality from the spirits. The woody notes of the oak are limited as much as possible to the ageing process. The colour of the cognac is at home only the work of the oak of the barrels and the alcohol: no sugar, no caramel, no filtration. The cognac is also bottled cask by cask and each cask is numbered.

Ninety-eight percent of Cognac is sold abroad. This leaves 2 % for French consumption. They are rather young cognacs drunk in "long drink", in cocktails... And by rather young people, the oldest people remaining faithful to cognacs of 5, 10, 20 years old and even more.
"In 2018, shipments of cognac on the surface of the globe increased for the fourth consecutive year. They will reach a record figure of 204.2 million bottles (+3.5%). "The BNIC declares the BNIC.
Who then buys our "cognac" ?
Less and less Europe - 5.3% in volume and - 2.2% in value. Europe is morose, as we know, and either looks gloomy or is simply too aware of the problems of alcoholism.

In addition, a remarkable year 2018
Despite spring hail, drought and mildew this summer, the 2018 harvest was larger than expected, according to the BNIC today. An average agronomic yield of 126.8 hectolitres per hectare was noted (i.e. a pure alcohol yield of 13.06 hl AP/ha, the unit in force in the Charente vineyards).

This makes it possible to develop stocks that are particularly interesting for export. But some people already think that this production is insufficient and that new vines should already be planted. Should we say so much the better? Since I've been living in this region, I've seen every 5 to 10 years a succession of grubbing-up and planting campaigns, subsidised or not... so I'm wondering about this. 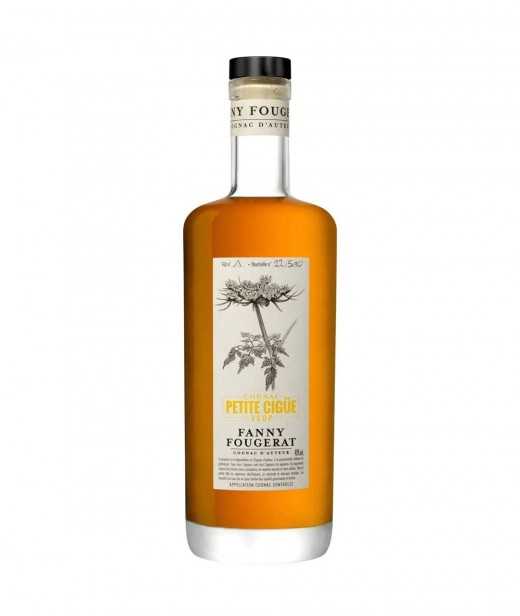 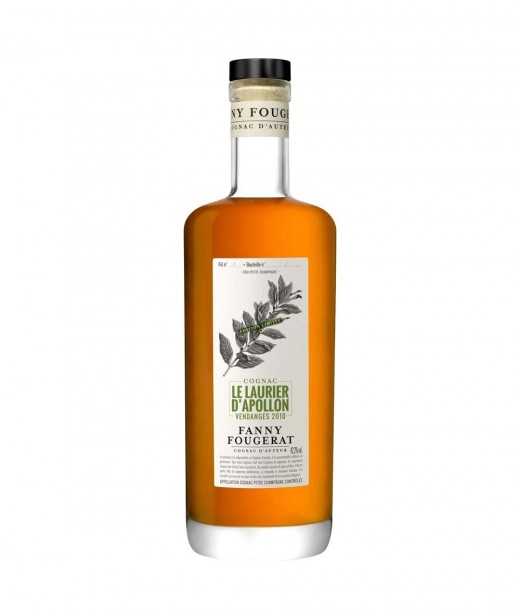 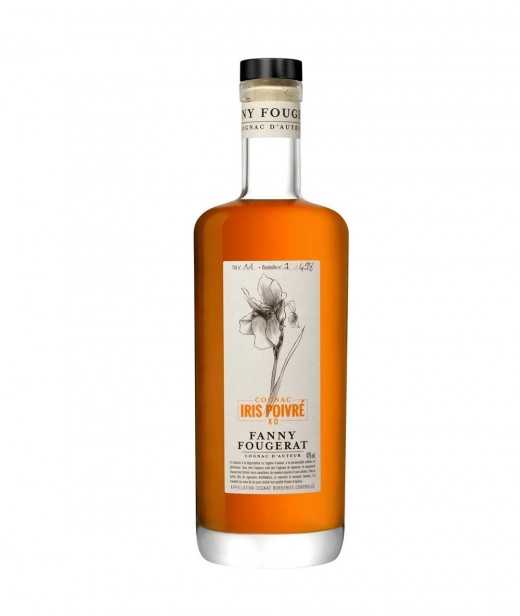 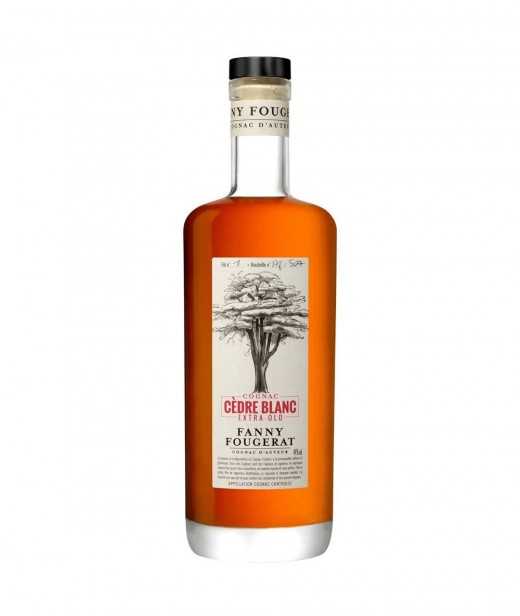