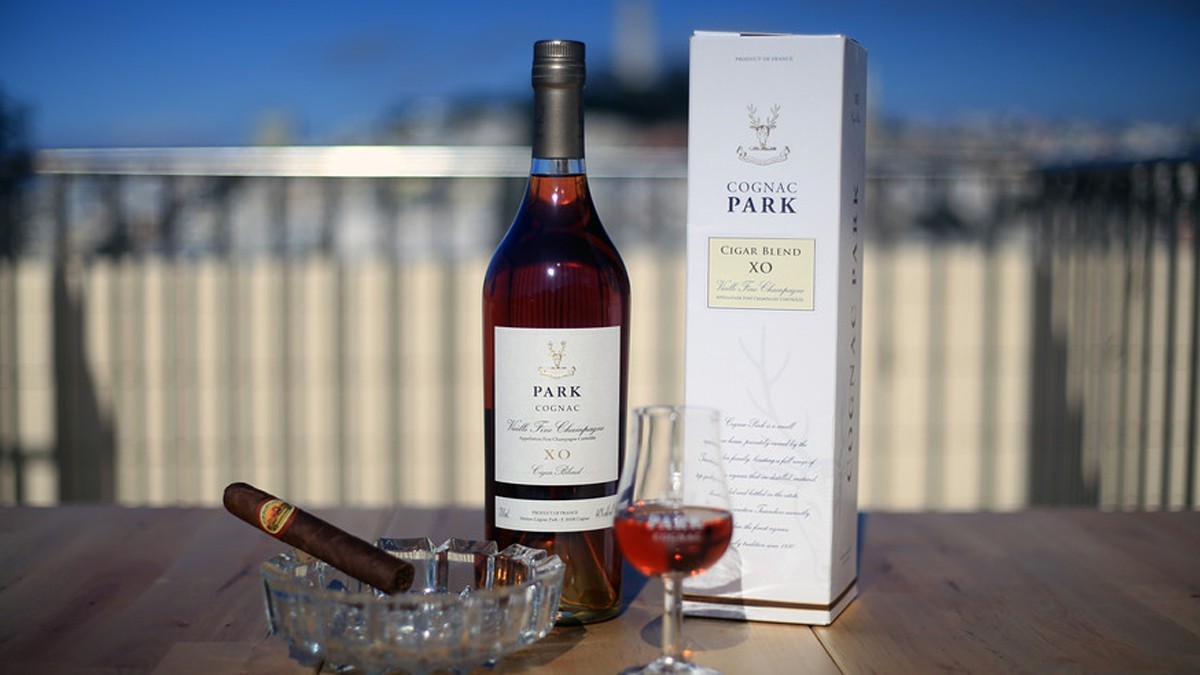 A Cognac worthy of a fine cigar.

The back story: With Bastille Day around the corner, a sip of something French is in order — say, a snifter’s worth of Cognac, the classic French after-dinner drink distilled from wine.

Cognac Park, a boutique producer, has upped the game with its Cigar Blend expression of the beloved brandy. The idea, explains Dominic Park master blender Jérôme Tessendier, is that Cognac and cigars have always been enjoyed together — in fact, many a Cognac is described as having a “cigar box” aromatic note. So Tessendier just set out to make a Cognac that was unabashedly cigar-friendly, which means it’s a Cognac of “high intensity” in his words. Much of that comes from aging: Tessendier worked with Cognacs that have been in the barrel for 30 years — held in a special cellar, no less — to create the Cigar Blend. The result is a sip of “rich oxidated strength,” he says.

But regardless of this particular expression, the Cognac and broader brandy category has been on the rise of late. U.S. sales for the category, based on supplier gross revenue, surged by 12% to $1.9 billion in 2015, according to the Distilled Spirits Council of the United States. Tessendier reports that Cognac Park’s overall sales were up an impressive 30% in 2015.

What we think about it: We love both a good Cognac and a good cigar, so we were more than happy to sample the Cigar Blend. It is indeed a big Cognac, full of fruity flavor — it’s easy to tell this stuff is distilled from wine — and a welcome note of cinnamon spiciness. You can linger over a glass for quite some time.

How to enjoy it: Yes, this is Cognac that goes hand in hand with cigars — both the mild and full-bodied kinds, Tessendier says. But if you’re not a cigar smoker, Tessendier suggests pairing the Cognac with something else that’s rich and flavorful, such as dark chocolate or dried fruit. 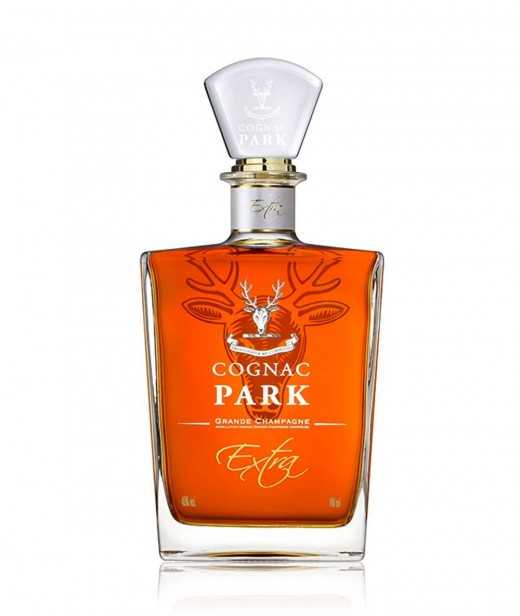 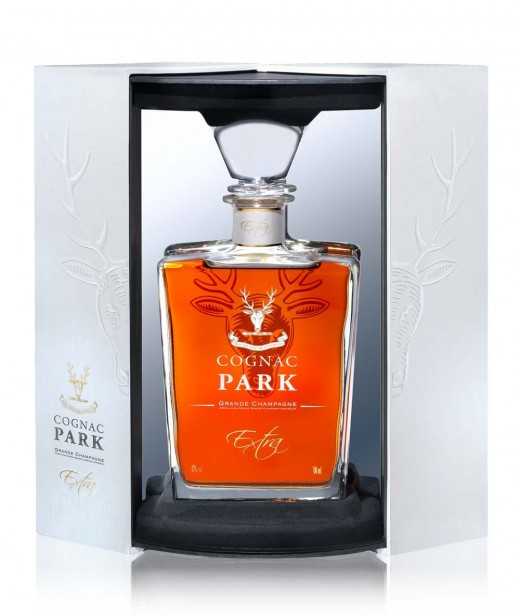 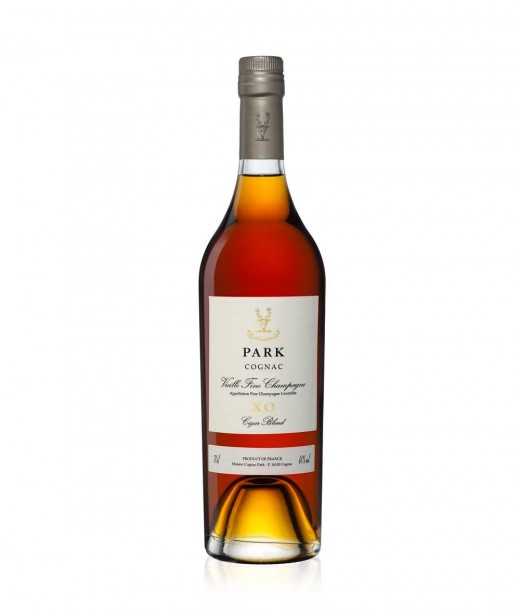 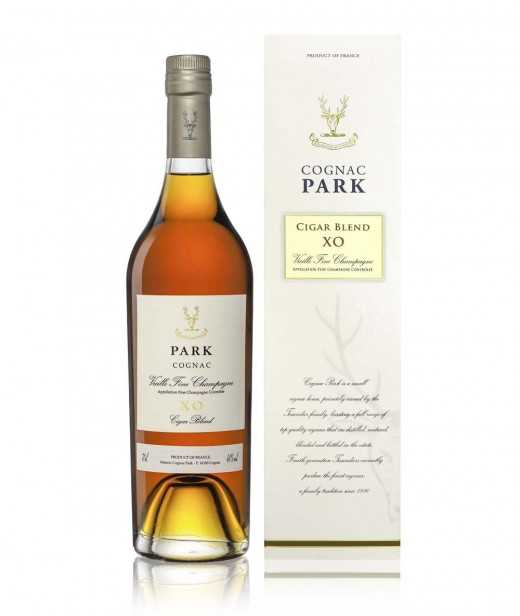 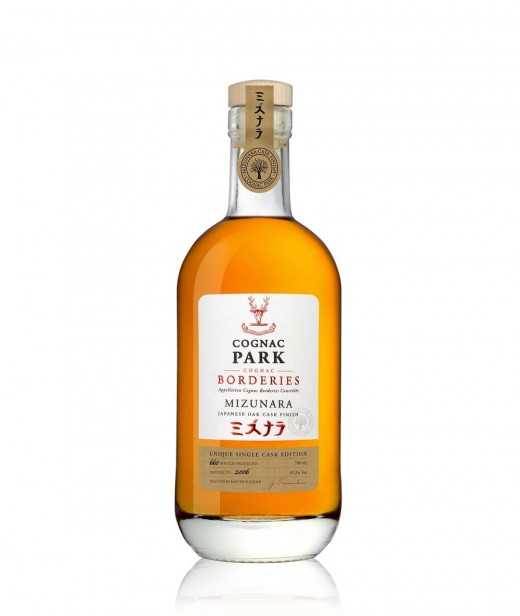 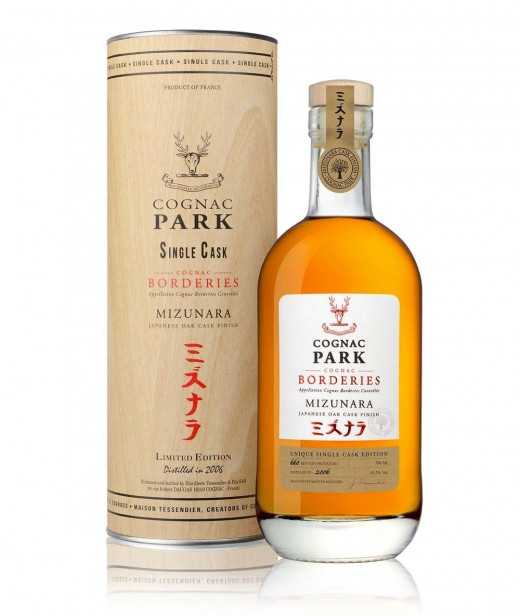 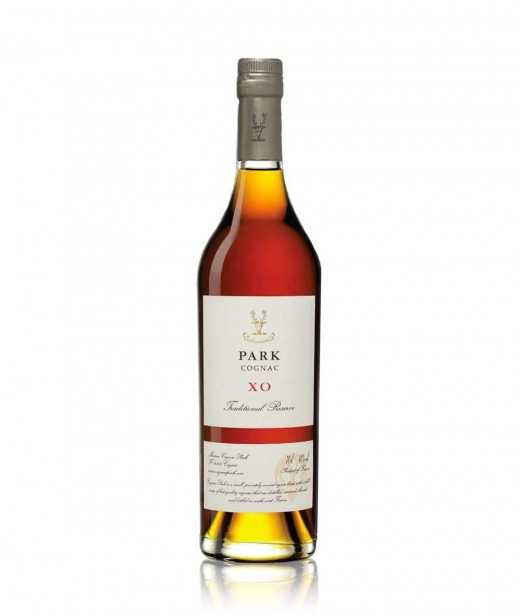 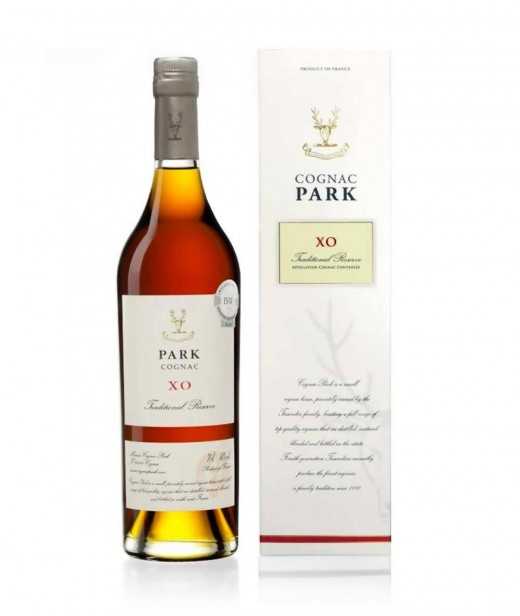 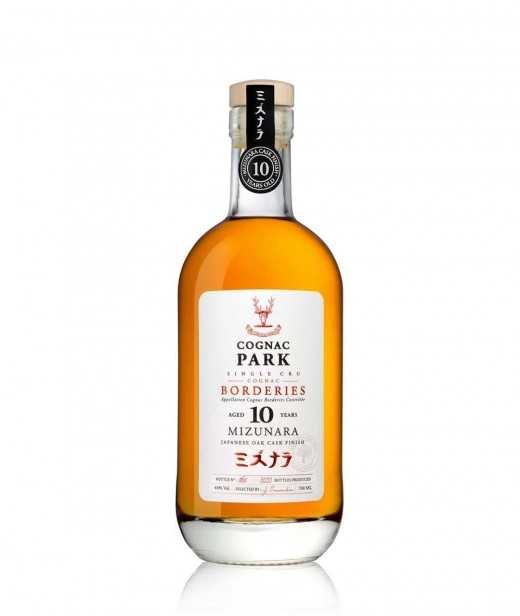 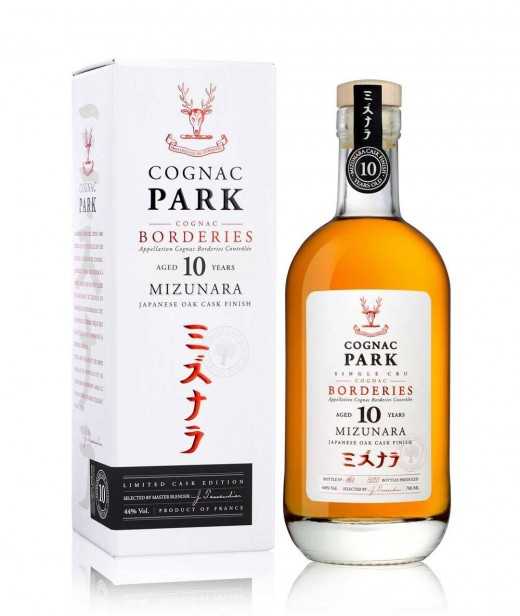 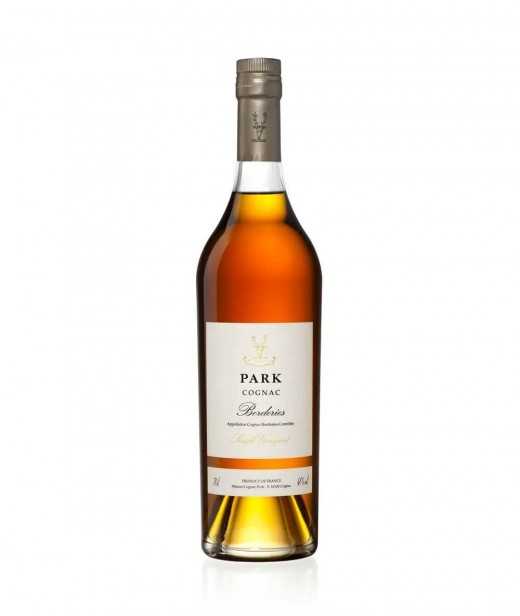 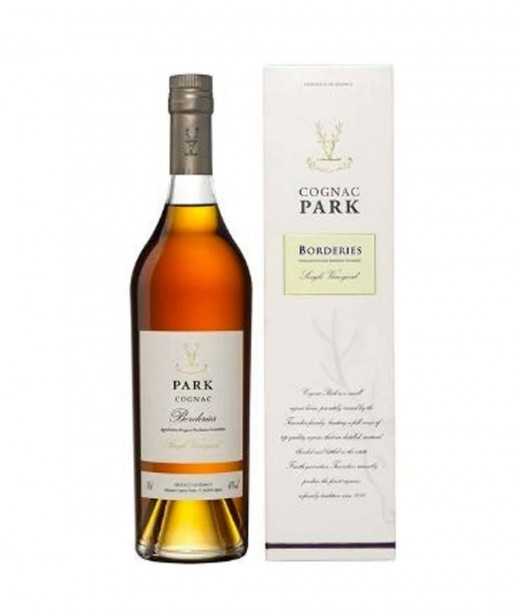 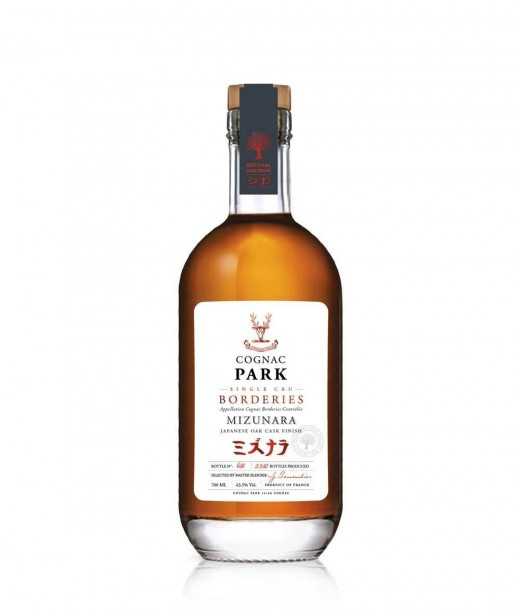 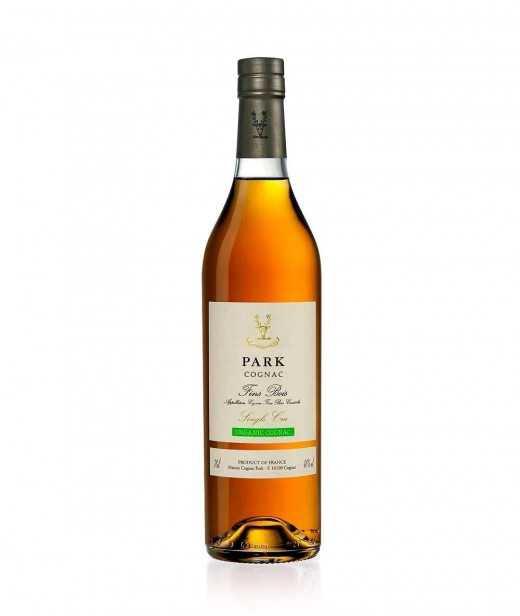 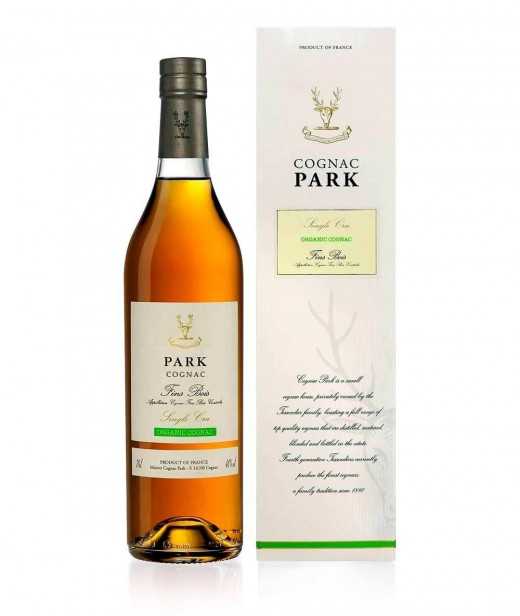 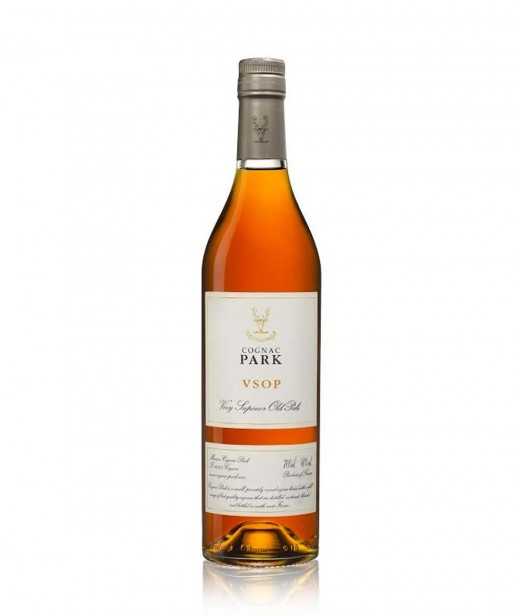 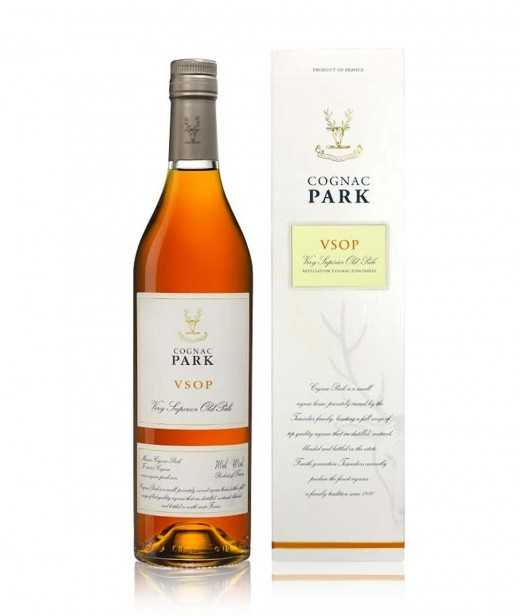 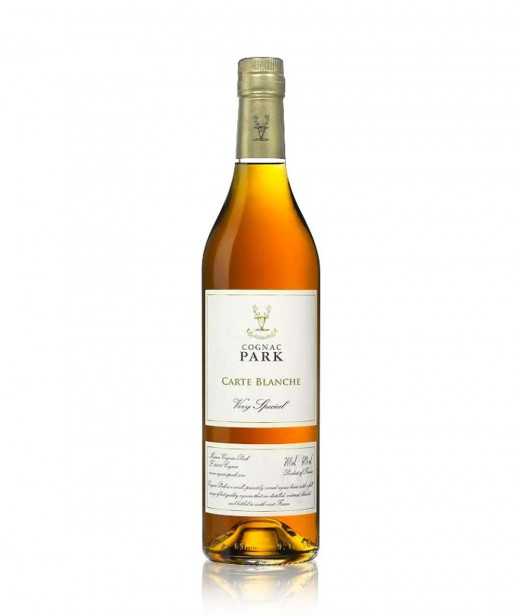 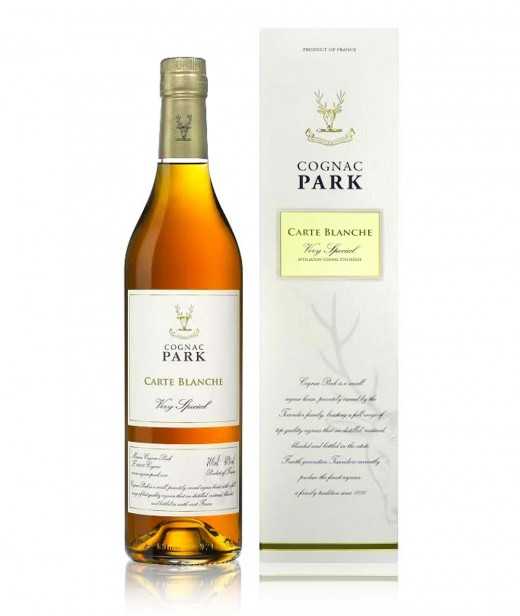