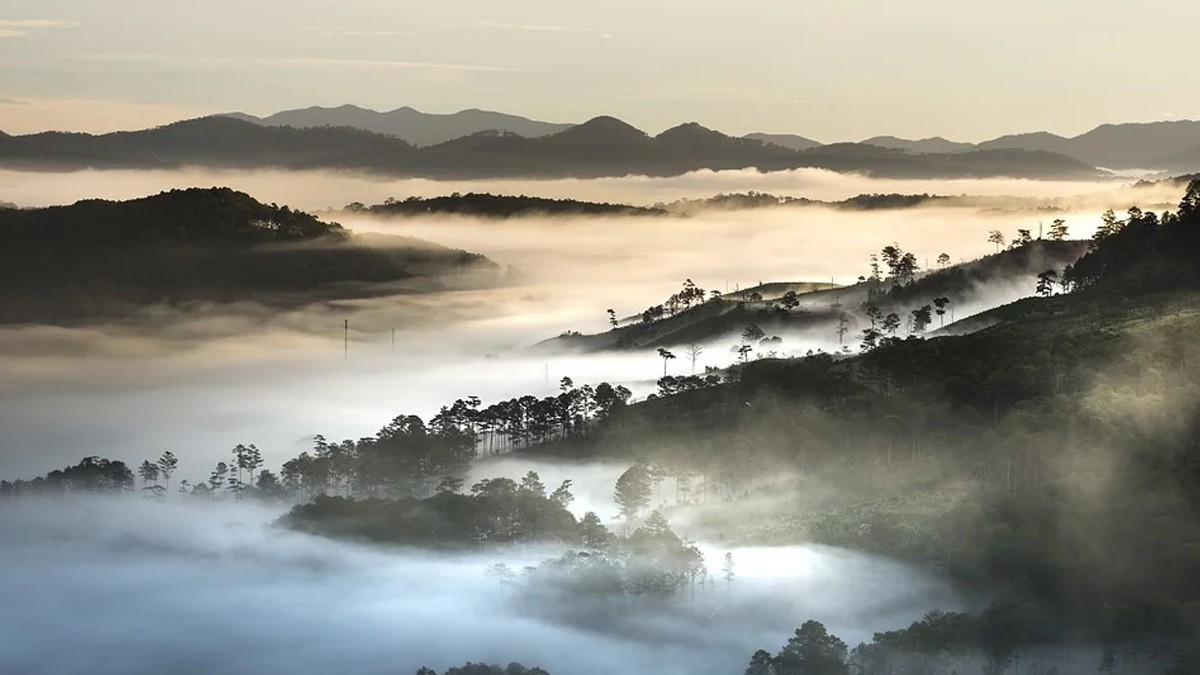 On 20 and 21 January, the European Parliament is due to vote on the Free Trade Agreement between the European Union and Vietnam. The European Wine Business Committee sees several advantages for the wine industry and urges MEPs to give the green light to the agreement.

Signed by the European Union and Vietnam on 30 June 2019, the agreement must therefore be ratified by the European Parliament and, for its Investment Protection part, by the Member States. This is the second agreement of this type between the EU and a South-East Asian country, after the one with Singapore, and provides for a series of measures in favour of wines and spirits. The European Union specifies that after a transition period of seven years, customs duties on wines and spirits will be completely eliminated. According to data published by the Ad'Occ agency, customs duties on still and sparkling wines currently amount to 50%, to which are added excise duties of 25% and 10% VAT. In addition to this measure, Vietnam is committed to removing certain technical barriers within the country, which should favour the distribution of wines and spirits. For wines, the agreement provides that it will not apply quantitative or qualitative discriminatory restrictions, either horizontally or vertically, when issuing distribution licences. Furthermore, five years after the entry into force of the FTA, Vietnam will eliminate the economic needs test at the point of sale, a test which conditions market access.

More generally, the Vietnamese authorities are committed to facilitating the marketing of wines and spirits and promoting fairer competition. For example, 86 leading Geographical Indications will be protected following the entry into force of the agreement. Examples include Cognac, Rioja, Grappa and Port. For Champagne, the EU specifies that the designation will be fully protected after a transition period of ten years. During this period, any use deemed not to be in conformity with the protection of the GI, including translations or transliterations in Vietnamese script, will be phased out. Finally, the non-amendment clause contained in the agreement should facilitate the use of regional platforms by EU exporters for labelling, repackaging and re-dispatching products, a provision that the CEEV considers "indispensable" to the distribution model for European wines in the ASEAN zone. "In the current context of world trade, wine companies clearly need to diversify their markets," stressed Jean-Marie Barillère, president of the CEEV, in favour of signing the FTA.

Vietnam is certainly not among the very first French wine export destinations, but its domestic market is dynamic with a significant development potential. According to Business France data, in 2018 France exported wines worth €15.6 million (ahead of Chile with €13.2 million and Italy with €11.5 million) for a volume of ML2.98, behind Chile (ML5.33 million) and ahead of Italy (ML2.42 million). In total, Vietnam imported wines worth €72.4 million in 2018 for a per capita consumption equivalent to 0.48 litres per year. The rapid growth of supermarkets, which are popular with young Vietnamese, offers new prospects for the development of wine. The restaurant and catering circuit is also very dynamic, says Ad'Occ, buoyed by a booming tourism sector. Finally, e-commerce could also expand in Vietnam, following the example of other Asian countries, and become, there too, a new promising niche for European wines. 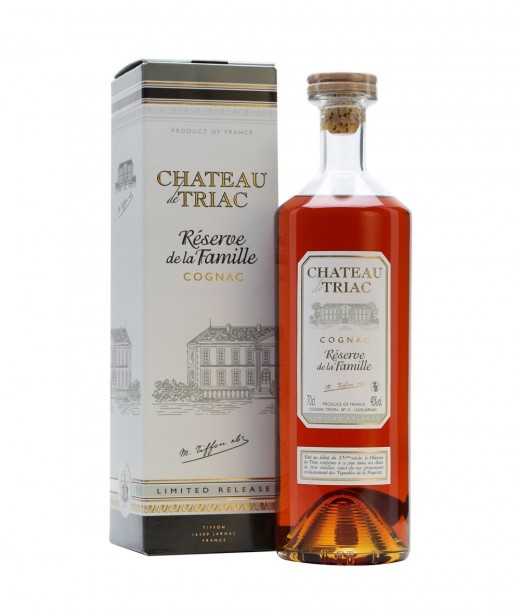 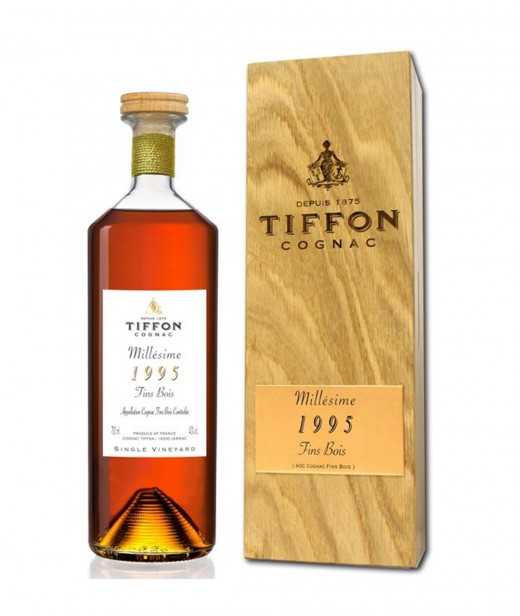 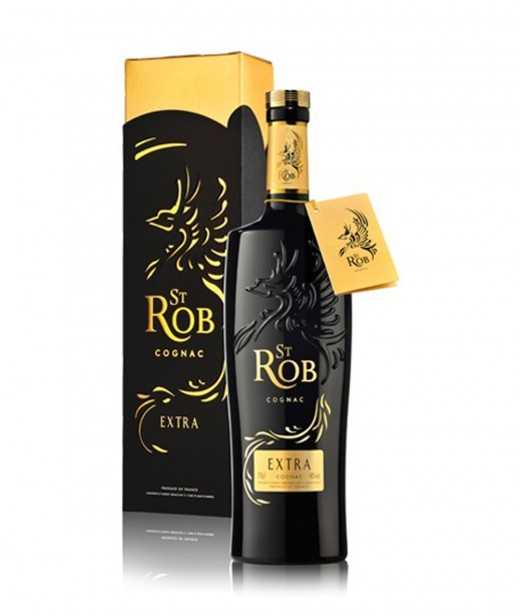 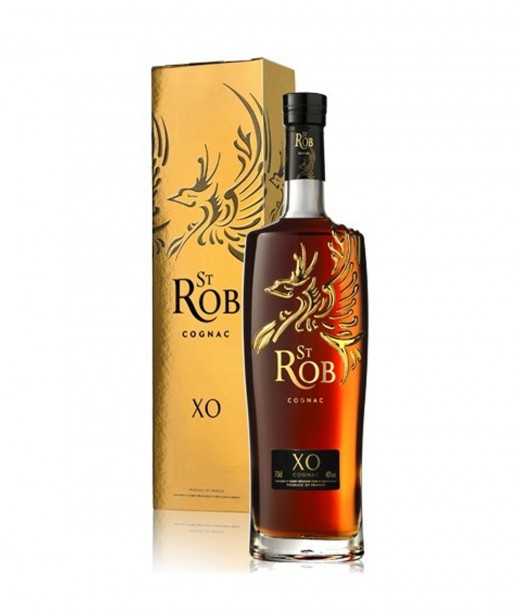 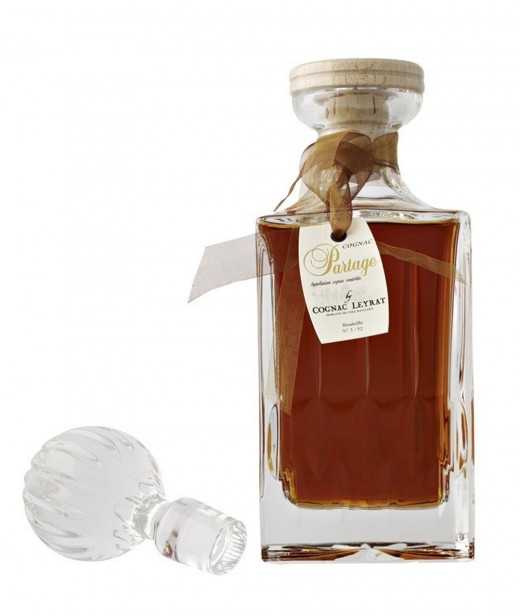 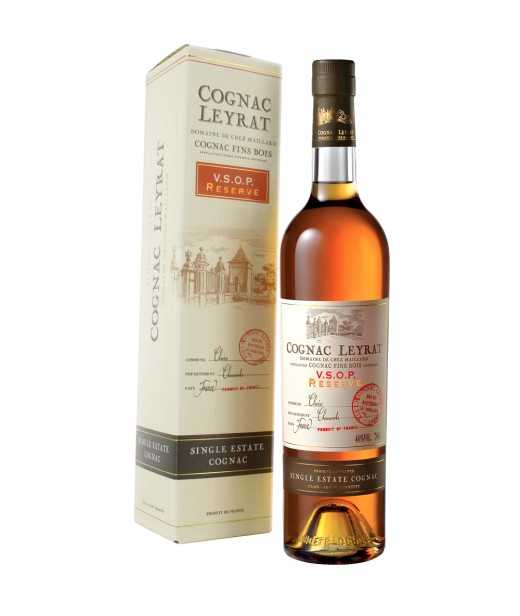 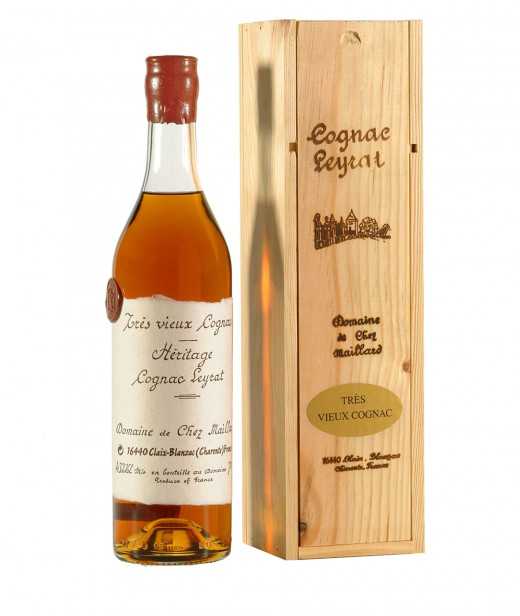 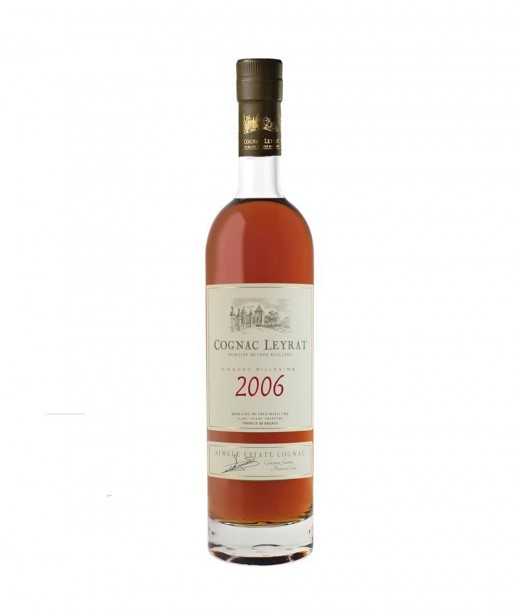 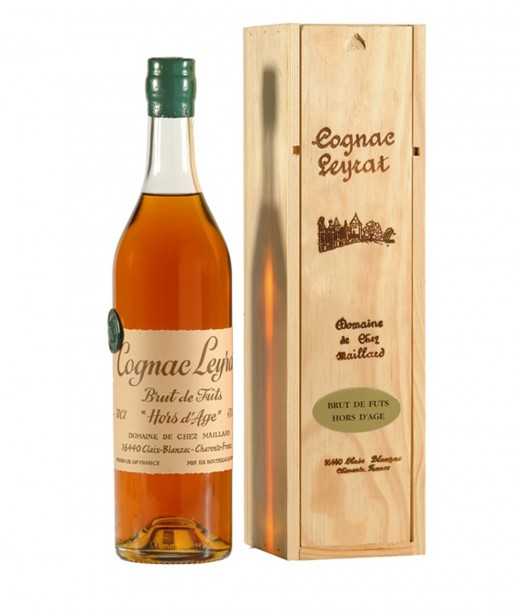 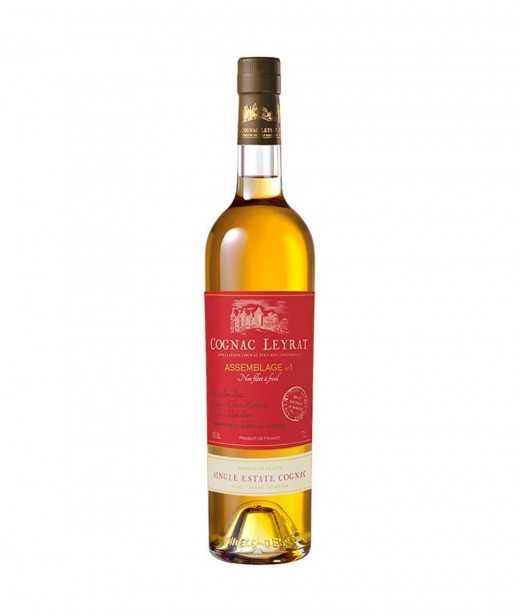 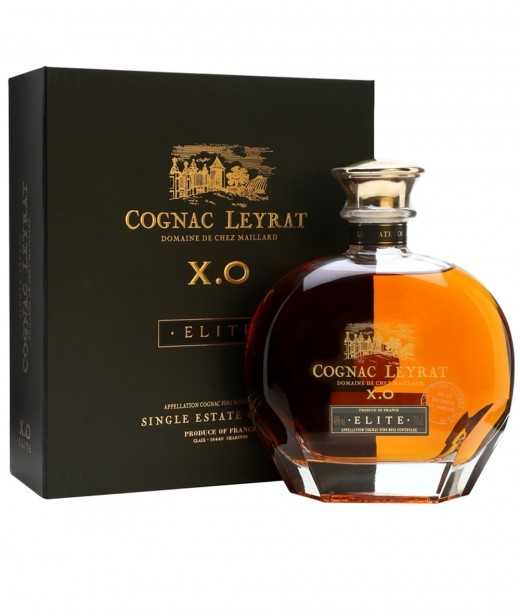 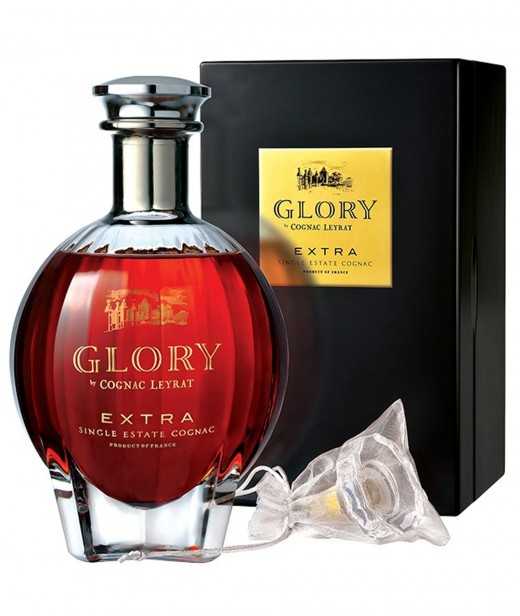 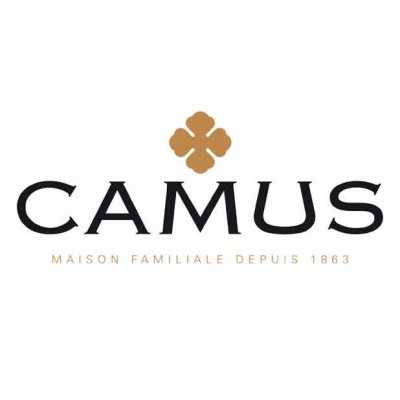 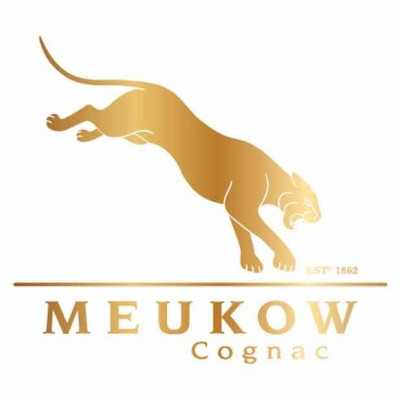 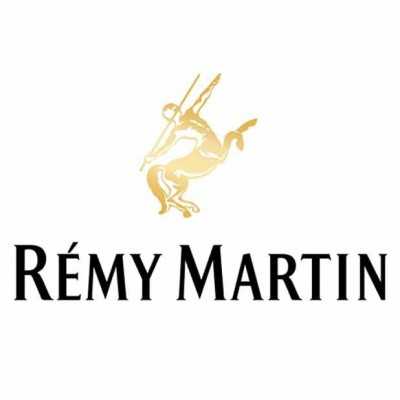 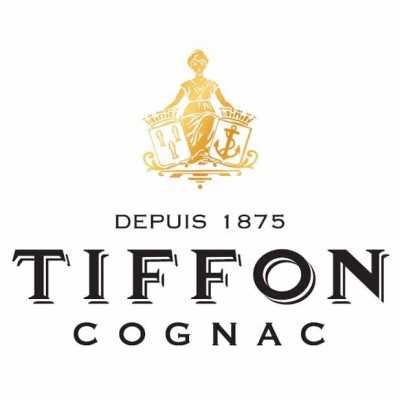 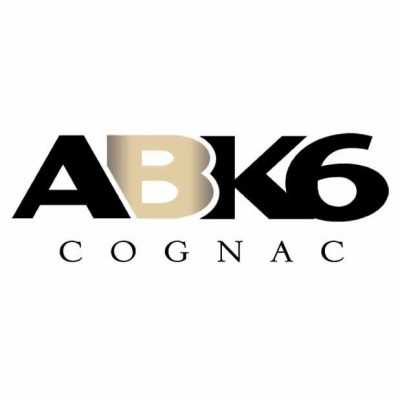 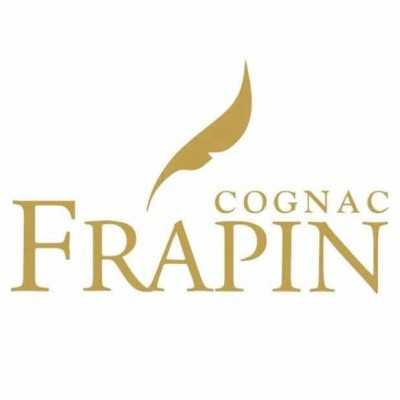