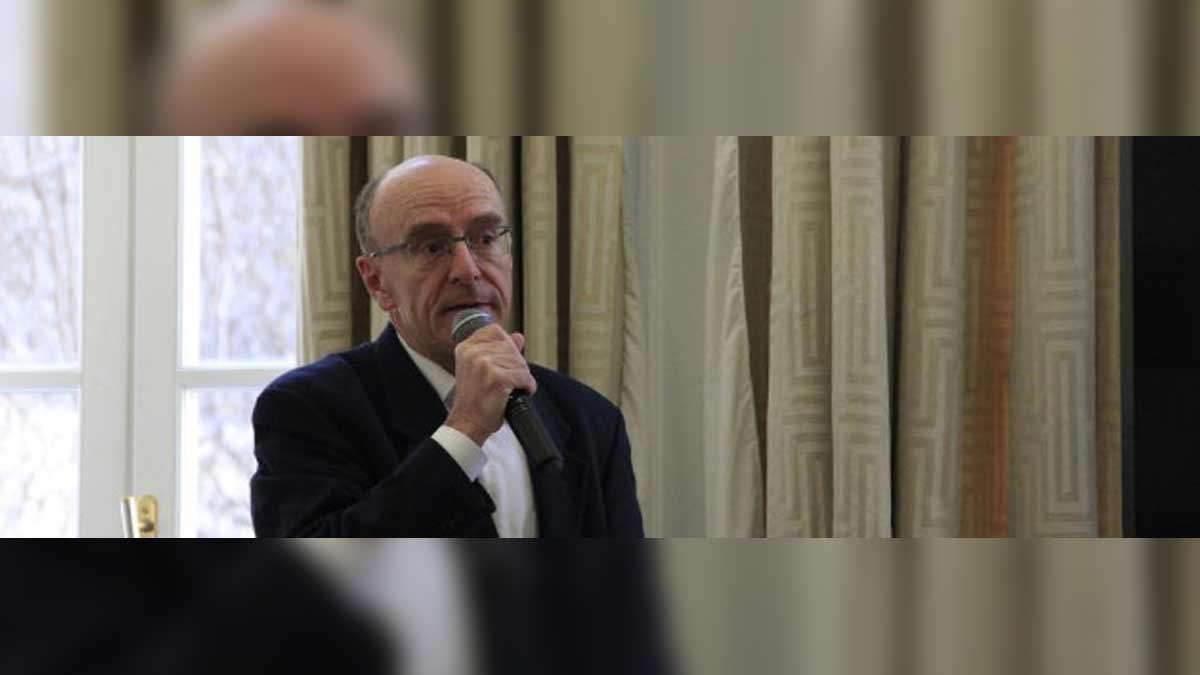 BNIC has selected four resistant grape varieties from a cross between a Bouquet variety and Ugni blanc. Their registration in the catalog is expected for 2021.

Winegrowers of Cognac could soon have four grape varieties resistant to mildew and powdery mildew, close to Ugni-Blanc. These candidates come from the first program of selection of resistant grape varieties operated by the BNIC (Bureau national interprofessionnel du Cognac).
They come from crosses between a variety Bouquet (RV4) and Ugni blanc made in 2003.

Production of standard plants from 2021

Breeders planted 100 strains of these varieties in 2015 in two parcels VATE (Agronomic, Technological and Environmental Value). Last year,
they planted them in three parcels of the Oscar network (National Observatory for the Deployment of Resistant Varieties). This year they will plant them in three other plots. “Their registration in the official catalog of vine varieties and their grading for the production of wine is scheduled for 2021.
Contacts with the ODG and CRINAO are in progress so that they appear on the list of “varieties for adaptation” in the specifications of Cognac. The production of standard seedlings will be possible from 2021. For the certified material, basic seedlings could be available to nurseries from 2022 “,
explained Gérald Ferrari, BNIC, March 29 at the General Assembly of association Lien de la Vigne in Paris.

These four varieties are so-called monogenic resistance, that is to say that they bear only one resistance to downy mildew and a single resistance to powdery mildew. “Their resistance to powdery mildew is total.
Mildew is partial but high. In 2018, in a context of strong pressure, there were nevertheless some crop losses. Their sensitivity to black-rot is variable. The susceptibility to botrytis is slightly higher than that of Ugni Blanc. Their productivity is high. They make a lot of big bunches, ”
detailed Gérald Ferrari. According to him, these varieties will still have to receive minimal fungicidal protection to limit crop losses and avoid the circumvention of resistance.

These varieties are slightly earlier than the white Ugni. At the level of musts,
their composition is very variable depending on the variety. But in general, they are richer in sugar than those from Ugni blanc. They are very rich in tartaric acid, but poor in malic. They are richer in assimilable nitrogen. Their aromatic profile is quite similar to that of the white Ugni.
Two other selection programs in progress
In connection with INRA and IFV, the BNIC has started a second breeding program with crosses between INRA’s Resdur 2 varieties, IFV varieties and regional grape varieties: Ugni blanc, colombard, mad Blanche, Folignan.
Another breeding program is also underway in partnership with Martell House. In this last program, the aim is to promote the Vidal grape variety. 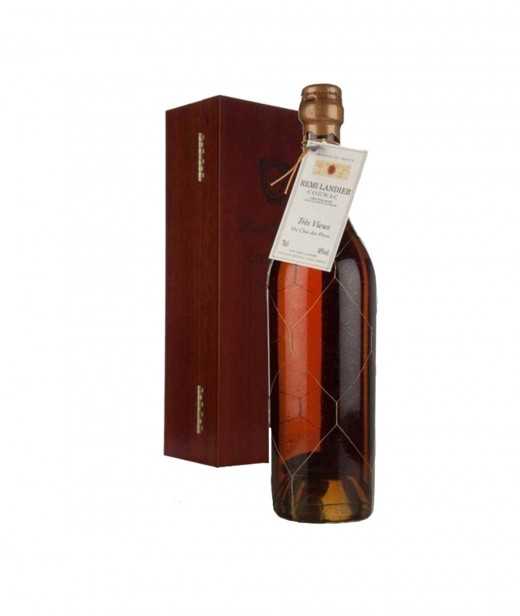