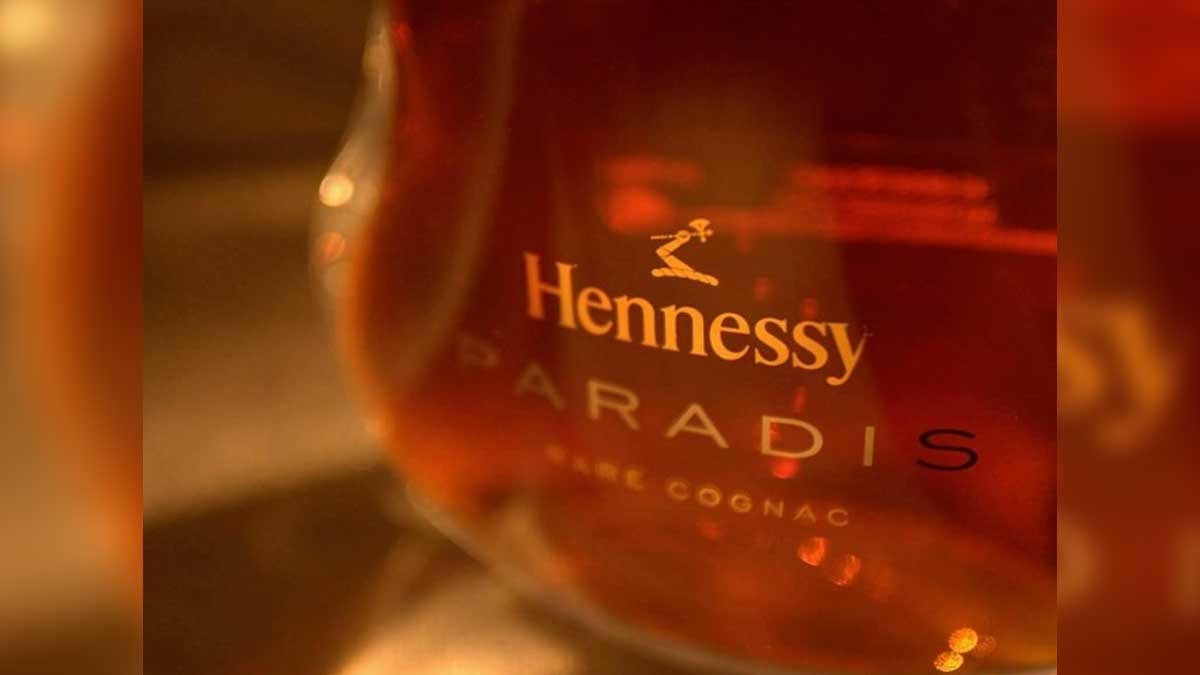 Hennessy is today “the first cognac brand, from far away. The second brand (Martell, Pernod-Ricard Group NDLR) is four times smaller, “said Arnault. He also said that “Hennessy, later this year, will become the largest brand of spirits in the world, all categories combined”. Currently, in the category of “premium” spirits, that is to say, sold above $ 20, Hennessy is the second largest brand, behind Jack Daniel’s and ahead of Johnny Walker, two brands of whiskey In 2018, LVMH’s Wines and Spirits business grew by 5%, with sales totaling 5.1 billion euros,
according to the annual financial results made public on April 10. Hennessy cognac, which LVMH does not detail the amount of sales, saw last year its volumes increase by 11%, the US and Chinese markets achieving including “rapid advances” , according to the annual report. For all the wines and spirits of the brand,
“The main challenge is to be able to produce more to meet the growing demand,” Bernard Arnault told shareholders. Hennessy – the “H” in LVMH – is a house of more than 250 years ago in the lap of the luxury giant in 1987. In October 2017,
a new bottling and logistics site was inaugurated in Salles-d’Angles, a few kilometers from Cognac, to unclog the historical building of Hennessy built 27 years ago. The Charentais brown gold is protected by a name of controlled origin (AOC): its vineyard currently extends to 75.
000 hectares and Hennessy works with some 1,600 independent wine-growers who supply it with brandy after distillation. 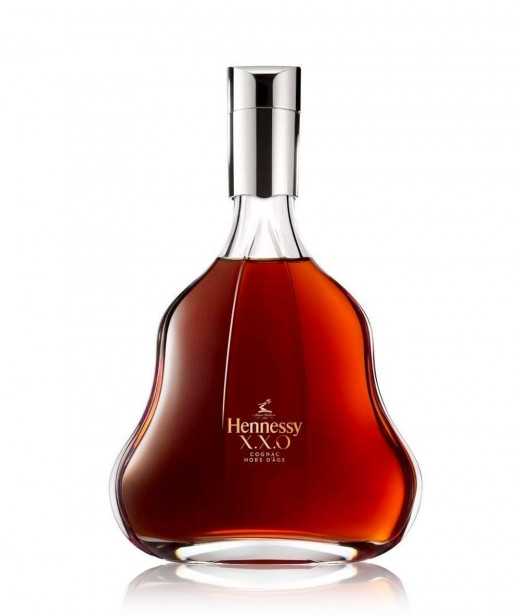 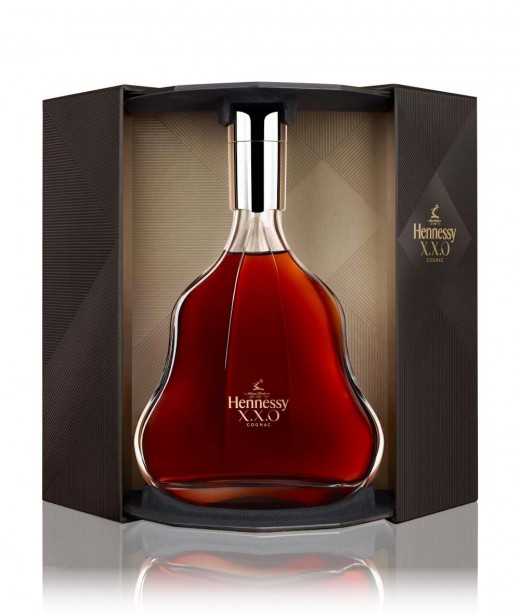 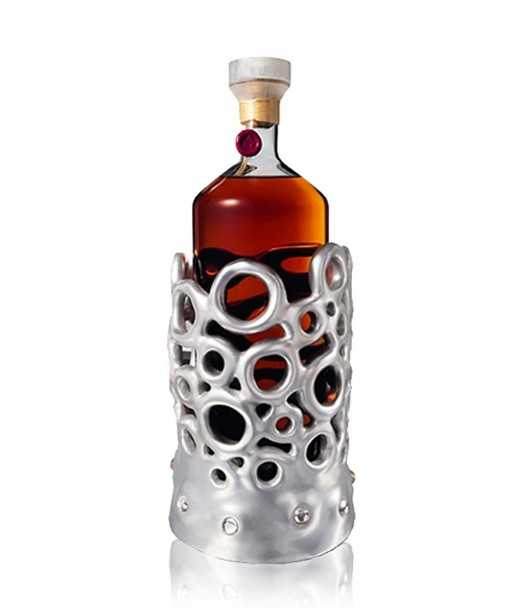 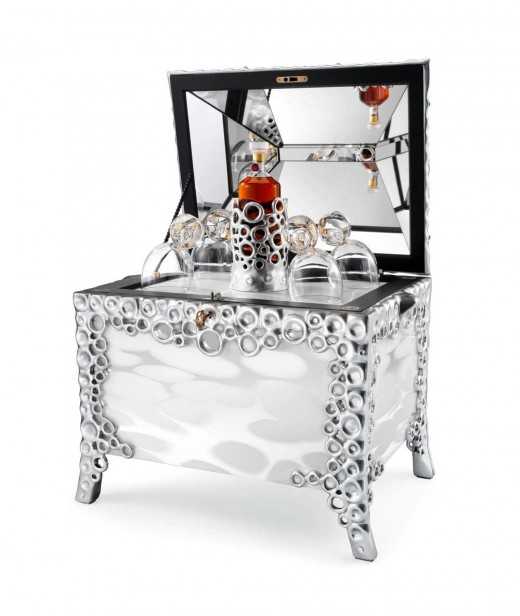 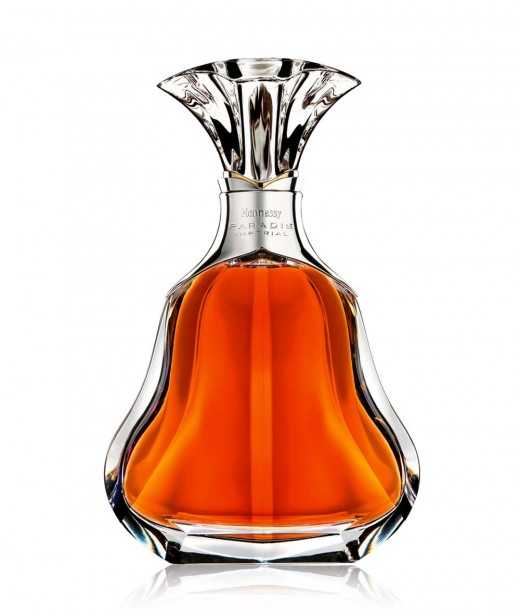 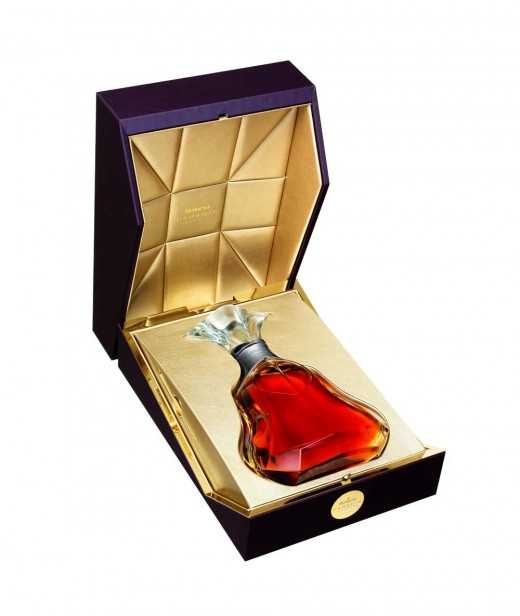 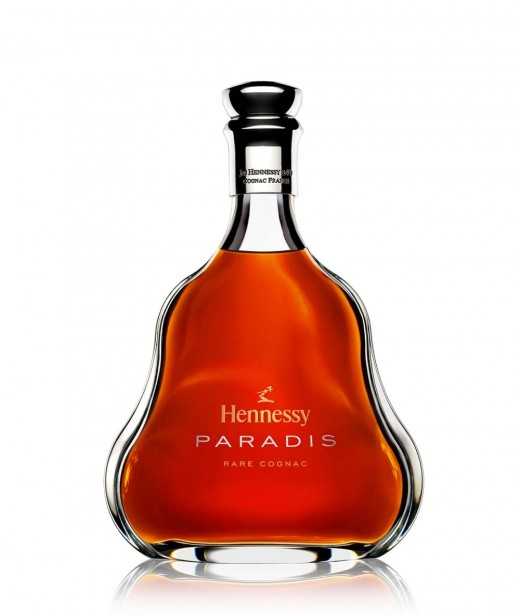 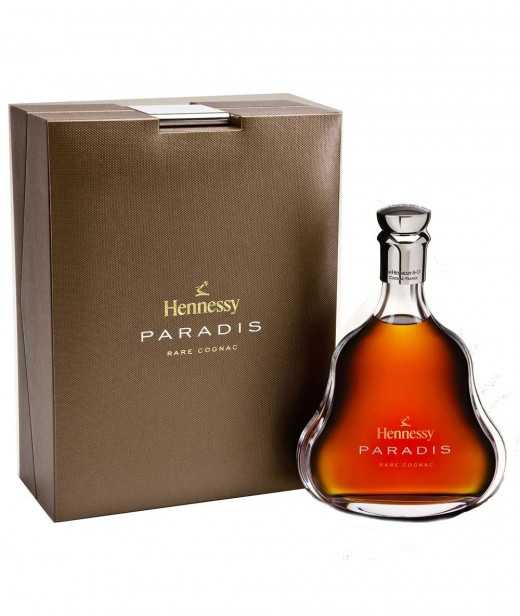 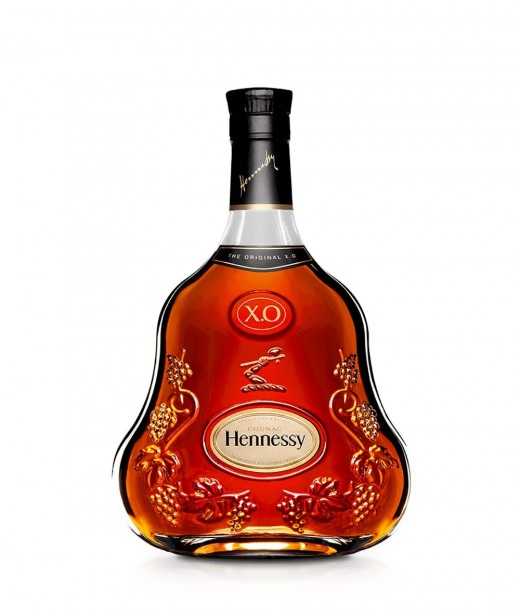 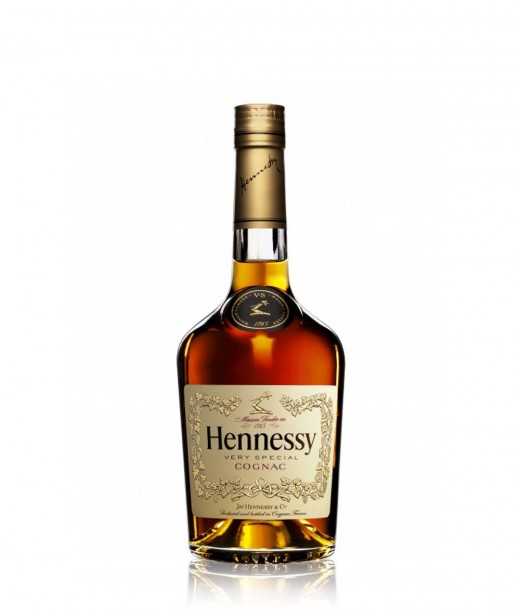