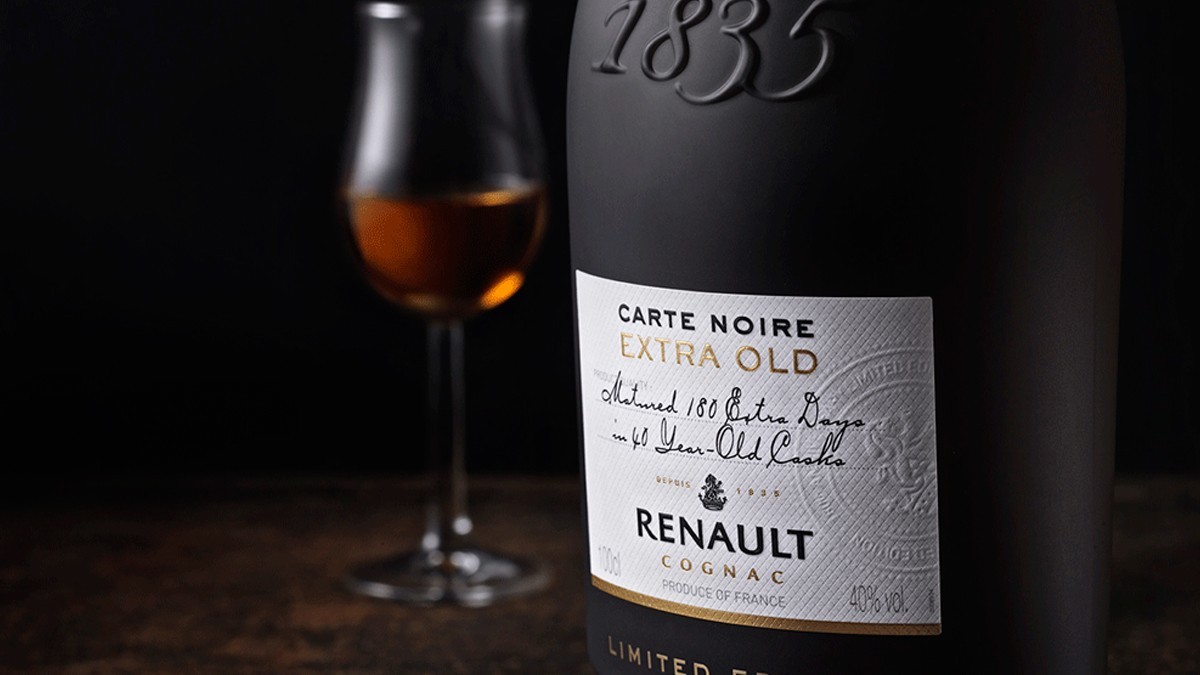 A limited edition for the 180th anniversary of the Renault Cognac House.

Made from a complex blend of more than 50 eaux-de-vie selected with the care of a goldsmith, the original version of Carte Noire is even more intense, long and velvety for this anniversary edition, christened Carte Noire Extra Old Limited Edition for the occasion.

In order to pass the 180-year mark with dignity, Carte Noire has gained an extra soul of 180 days of maturation in barrels over 40 years old. This exceptional maturing process gives it a unique character and tenfold increase in flavour. The traditional fruity and spicy nuances as well as the sweetness so characteristic of the House of Renault's flagship reference are enriched. The colour of Carte Noire Extra Old Limited Edition is an intensely amber hue. On the nose, a subtle bouquet of liquorice, hazelnut, jammy oranges, cooked apples and dried fruit unfolds, enhanced by toasted and chocolate notes. The palate is ample, silky, with a light woodiness and cinnamon flavours. 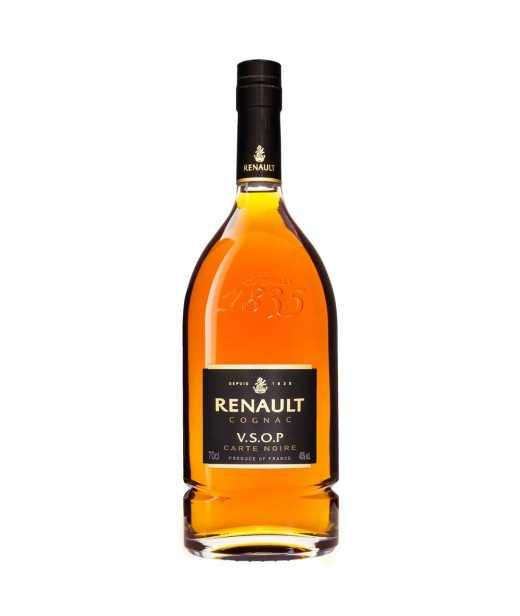 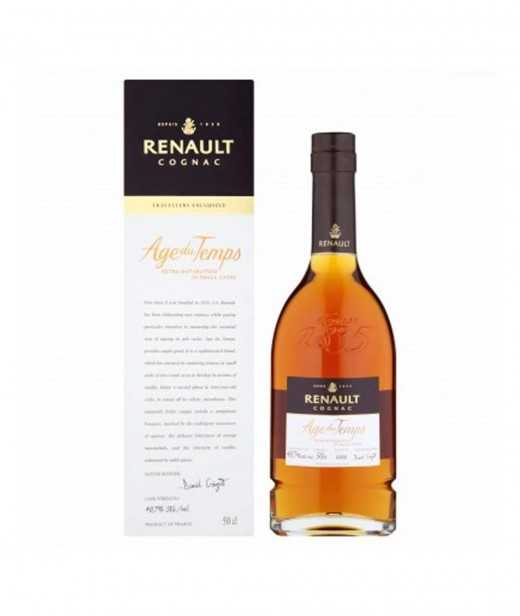 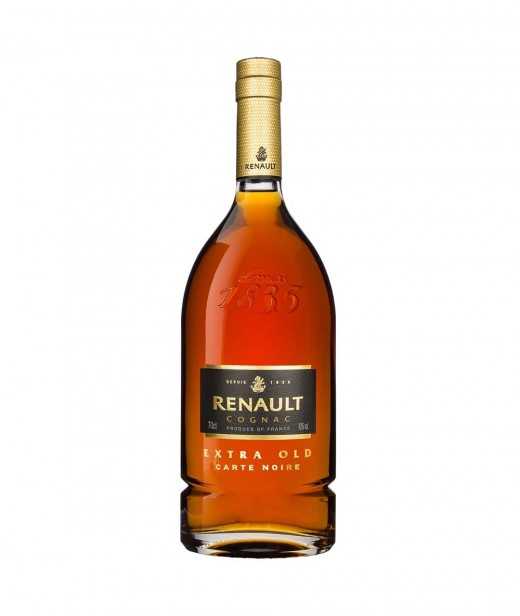 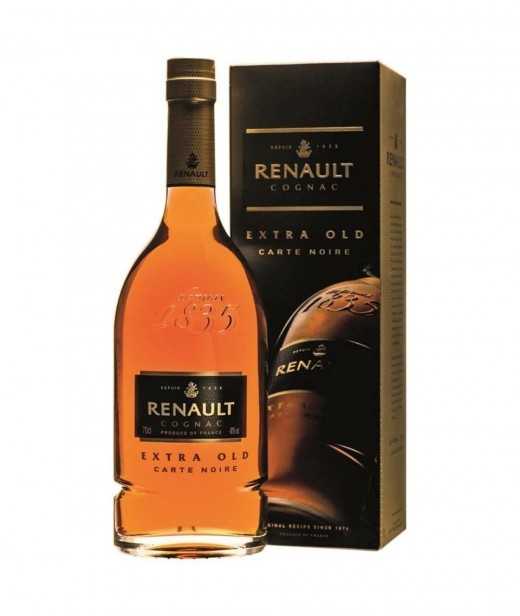 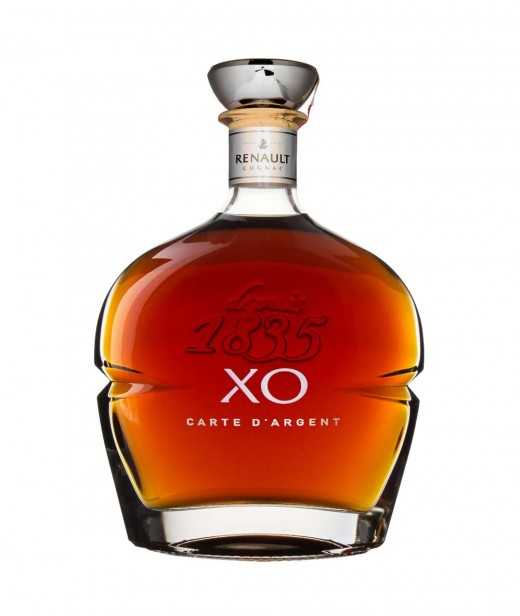 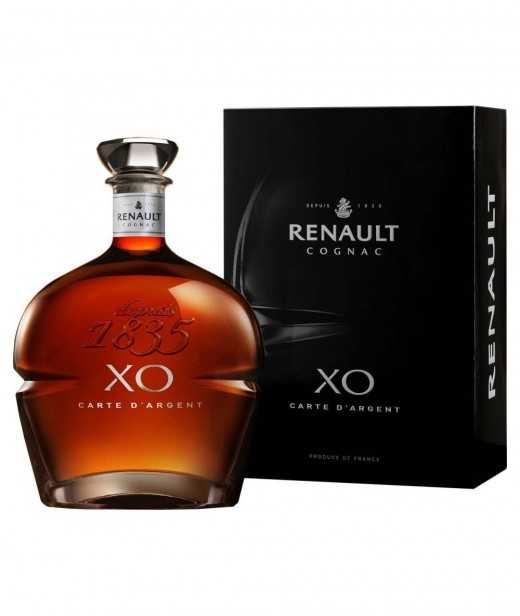 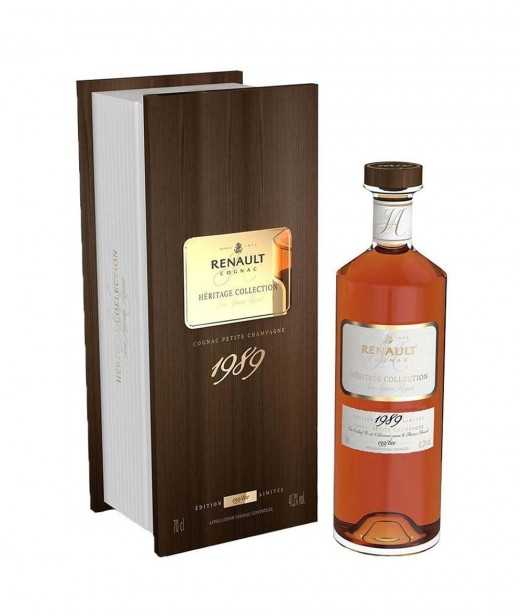 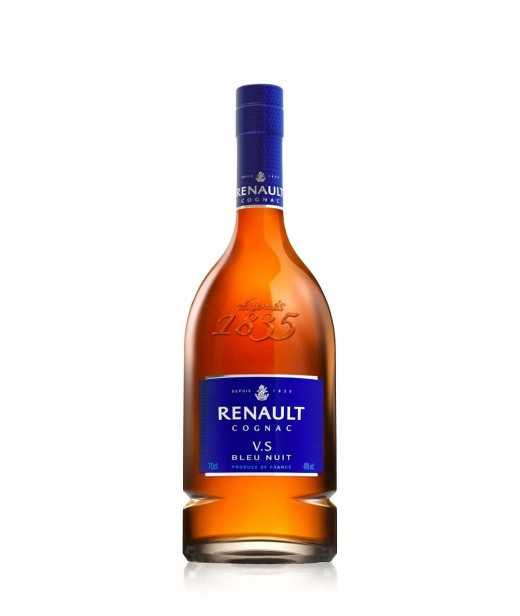