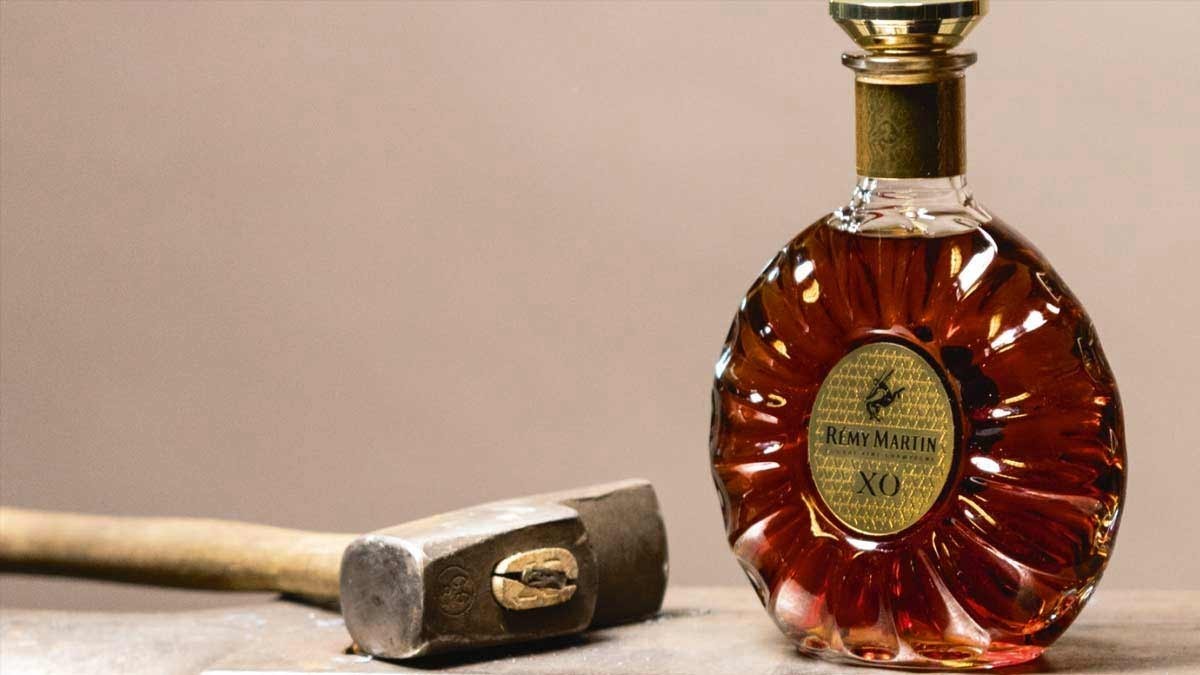 Rémy Cointreau, The time for the next generation

The parent company of Rémy Martin cognacs held its annual meeting in Paris on Wednesday. President Marc Hériard Dubreuil reviewed the upcoming departure of the Chief Executive Officer and the rise of a new generation of family shareholders.

Rémy Cointreau, The time for the next generation | Crédits photo : DR

To keep cool this morning, you shouldn’t hesitate to attend Rémy Cointreau‘s general meeting, which many shareholders did despite the summer months. The Grand Hotel’s large semi-circular lounge, a stone’s throw from the company’s headquarters, offers both air conditioning that is not very much in line with the group’s commitment to sustainable development and a magnificent décor that is in harmony with that of the neighbouring Palais Garnier.

For this “off-season” meeting (and where voting is still by show of hands!), we were surprised to have 18 proxies from our readers, representing 605 votes, in addition to the one from Investir.

The replacement process for Valerie Chapoulaud-Floquet has begun

President Marc Hériard Dubreuil opened the meeting with a tribute and, obviously with regret, on the occasion of the departure, announced on July 9, of the Executive Director Valérie Chapoulaud-Floquet, who arrived in 2014. « Fortunately, she’s still here until the end of the year. It is with regret that we must accept Valerie’s departure. The Board of Directors set the course ten years ago by deciding to increase the proportion of spirits to more than 50 dollars per bottle and to be the world leader in exceptional spirits. Valerie has transformed a draft », said the Chairman of the Board. Exceptional spirits now represent 54% of sales, compared with 45% in 2014-2015 and a medium-term objective of 60% to 65%.

The stock market price, at historical levels in recent days, has increased fivefold in ten years and by 2.5 times in five years, since the arrival of Valérie Chapoulaud-Floquet. The latter announced its departure after the publication, in early June, of record results for the year ended 31 March.

According to information provided during the meeting, « the Compensation Committee has decided to take the time to find a successor. Contacts are underway », with good connoisseurs of spirits but also of luxury, from which Valérie Chapoulaud-Floquet (formerly at Louis Vuitton) came.

François Hériard Dubreuil replaced by his niece as vice-president

The Board of Directors will also undergo changes. It will welcome two more women, which will bring its feminization rate to 50%: Hélène Dubrule, who heads Hermès’ France subsidiary, and Marie-Amélie Jacquet, 41 years old and daughter of former president Dominique Hériard Dubreuil. She joined Rémy Cointreau after a career in finance. At the end of the meeting, she will succeed her uncle François Hériard Dubreuil (70) as Vice-Chairman of the Board of Directors.

« We will have four young quadrants with extensive financial experience and a good knowledge of the group and the marketing of exceptional products. This new generation announces the succession of the old family care. This is a very important step. We will gradually withdraw to give him the place, », said Marc Hériard Dubreuil, himself 67 years old.

On the strength of its “exceptional” 2018-2019 results, the group will pay a dividend of 2.65 euros (detached on 12 September), including 1 euro of exceptional income. Some shareholders deplored the disappearance of the share-based payment option, particularly to save cash. « The results are exceptional and our cash position very healthy, », said Marc Hériard Dubreuil, whose term as President was up for renewal.

Cécile Le Coz at the meeting 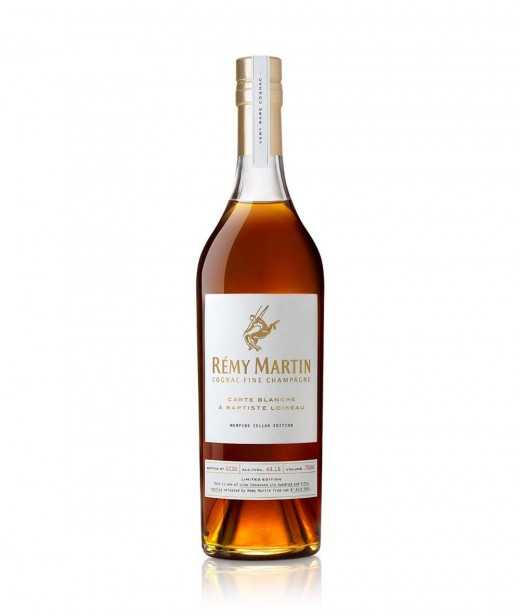 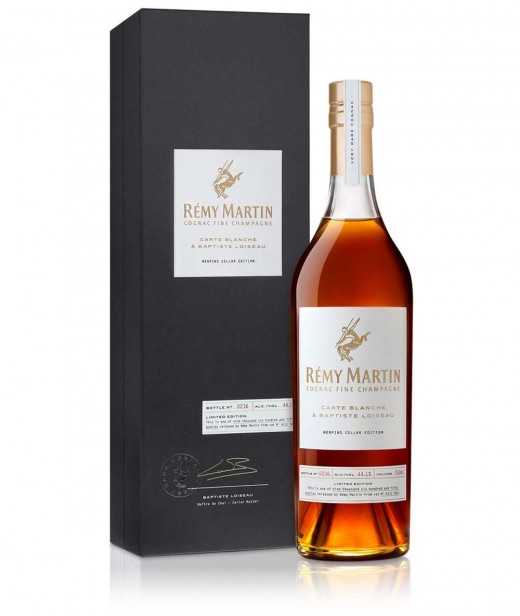 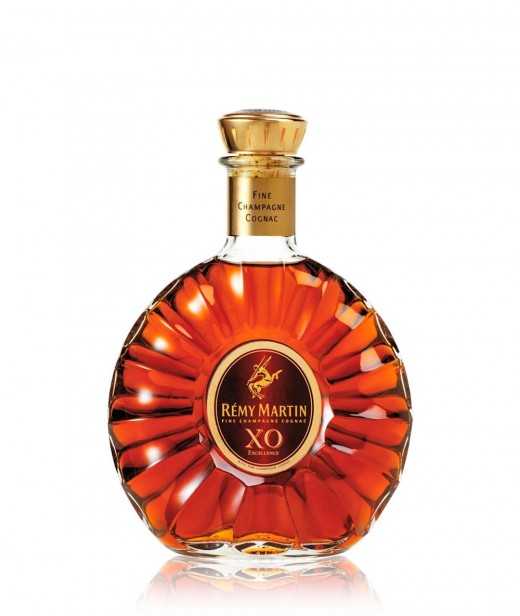 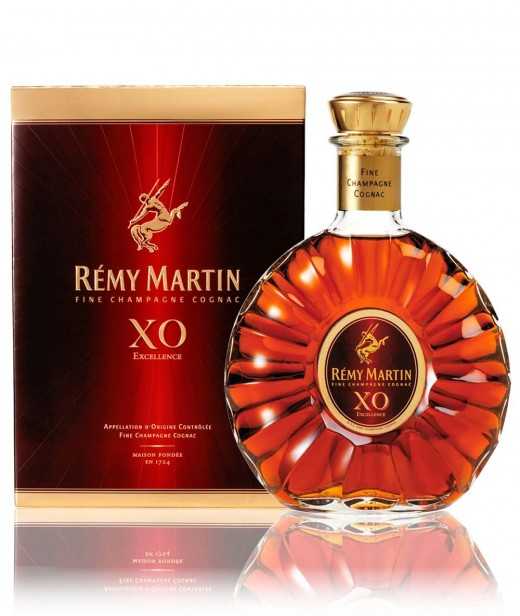 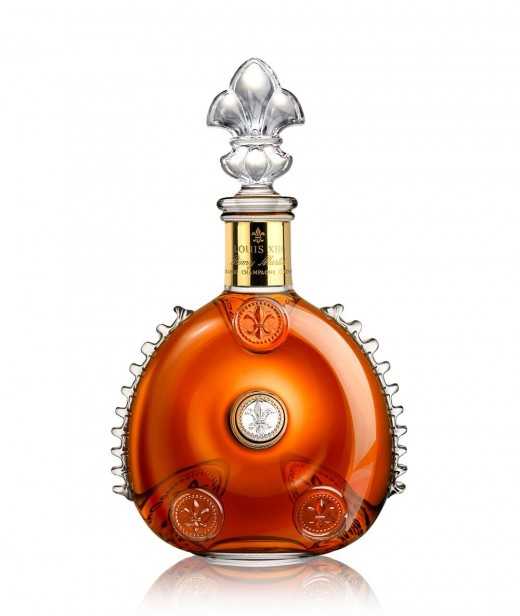 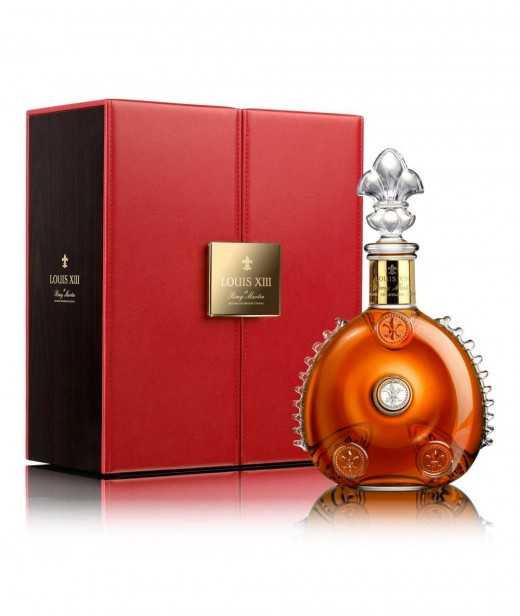 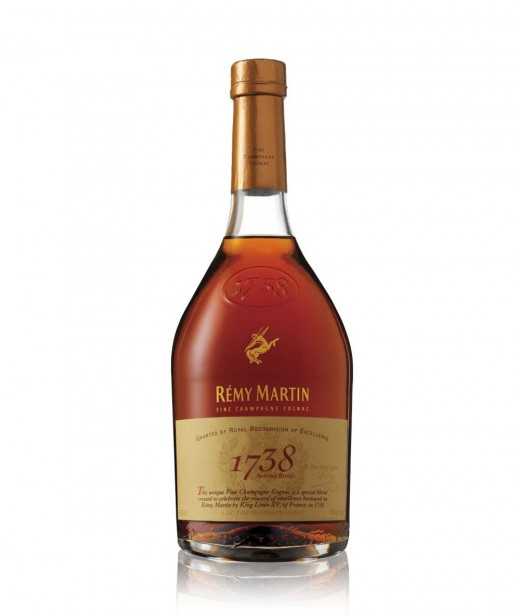 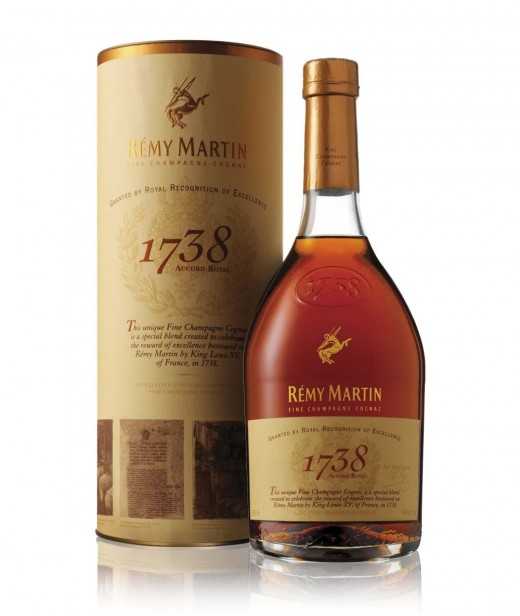 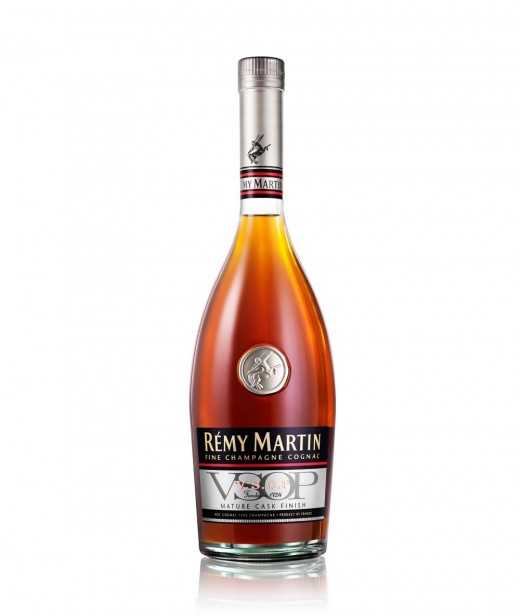 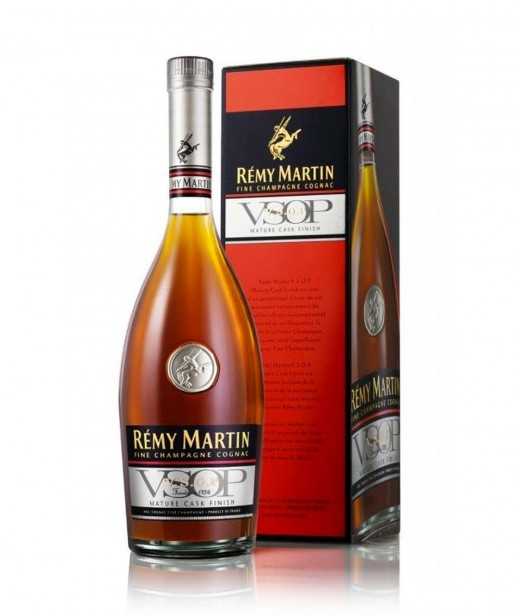