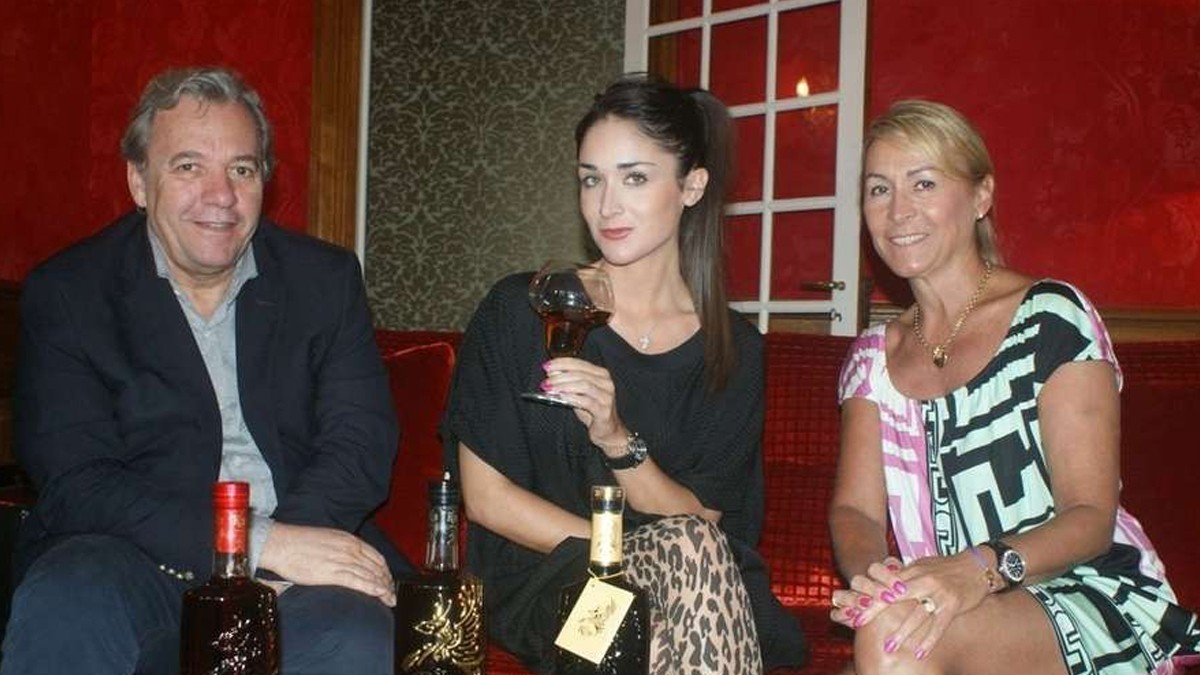 The Chabasse cognac house is always on the move. This year 2014 will be marked by a white stone for the two herons brand.

A month ago, the company on rue Elysée-Loustalot was seen on the screens of the Cannes Film Festival. Chabasse cognac was one of the partners in Olivier Dahan's film "Grace of Monaco", with the Australian actress Nicole Kidman. "We were even invited to the screening of the film at the Palais des festivals," says Magalie Chabasse, the company's communications manager, "but we didn't go; we received the invitation at the last minute and we couldn't make it. "But those who saw the feature film were able to spot the Napoleon bottle and the Imperial XO of Angerian cognac.

It was an interesting experience. "The results are mixed," says René-Luc Chabasse, owner of the cognac house and Magalie's father. "It was expected that our products would appear three times in the film. In the end, we only see them once, at the beginning of the film... It was interesting, but this partnership will not change our lives," concludes the man who is also a municipal councillor in Royan.

Often solicited for this type of partnership, Chabasse cognac will study future proposals and confesses a preference to appear in a James Bond.

Another news for Angerian cognac is the launch of a new brand: St-Rob: "We recently acquired 80 hectares, 60 of which were acquired in one piece, classified into fine woods and borders," reveals René-Luc Chabasse.

Equipped with a phoenix for logo, the St-Rob will be available in VSOP, XO and Extra. These new cognacs will be marketed by the end of the year, particularly in cellars.

Finally, still in 2014, the company Chabasse, which has a total of twenty employees at the Saint-Jean-d'Angély and Saint-Bris-des-Bois sites, will redesign its bottles. Jean-Michel Jobit, a name in the field, is working on the subject.

If we add that the head of communication will get married soon, we are convinced that 2014 will remain an excellent vintage for Chabasse cognacs. 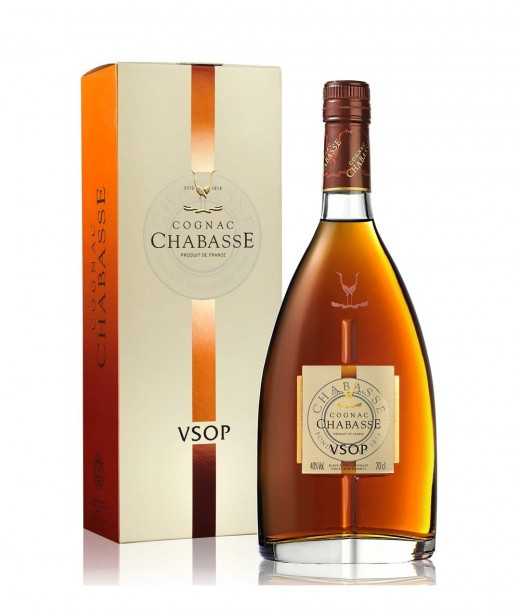 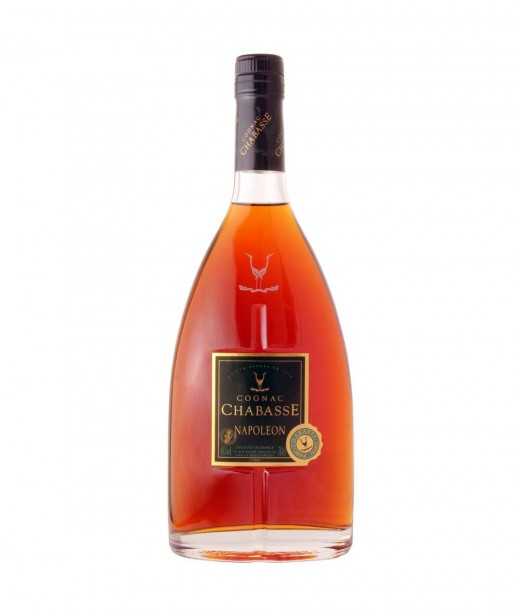 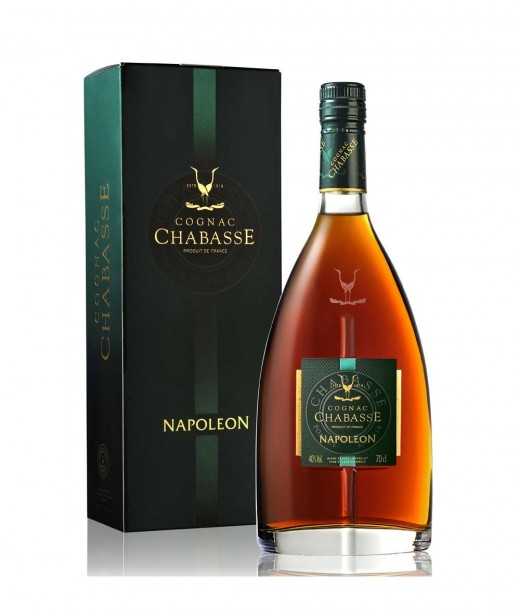 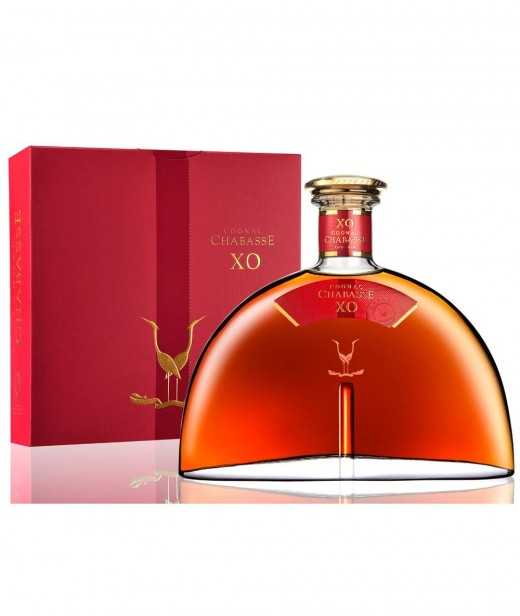 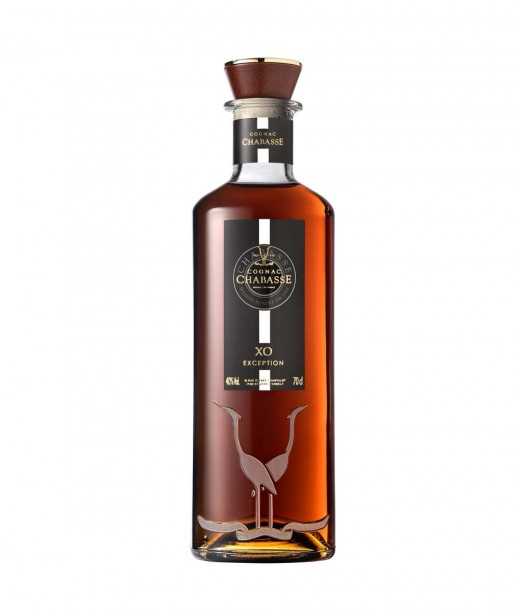 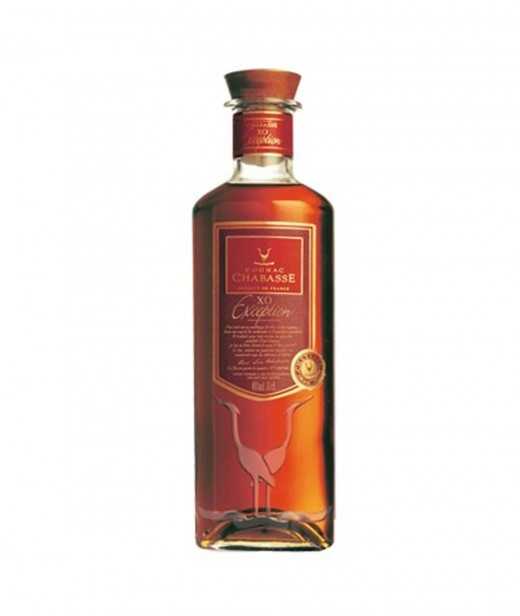 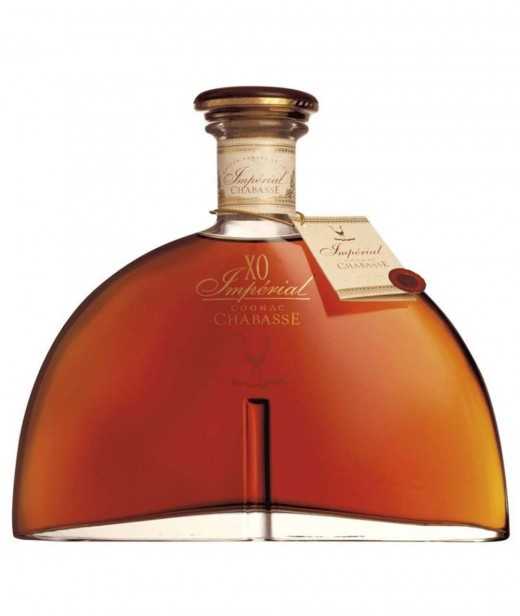 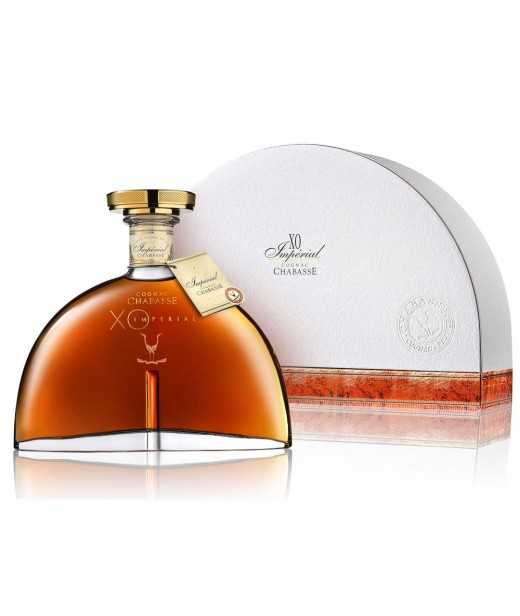 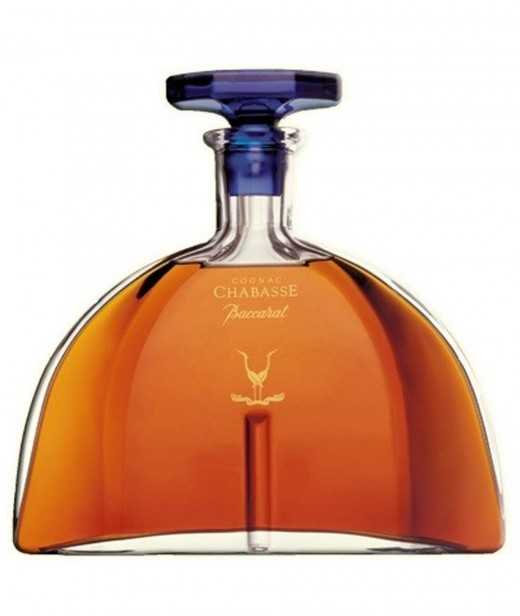 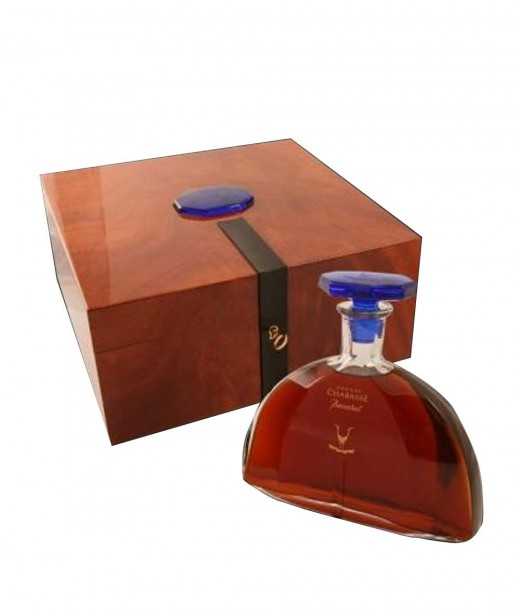 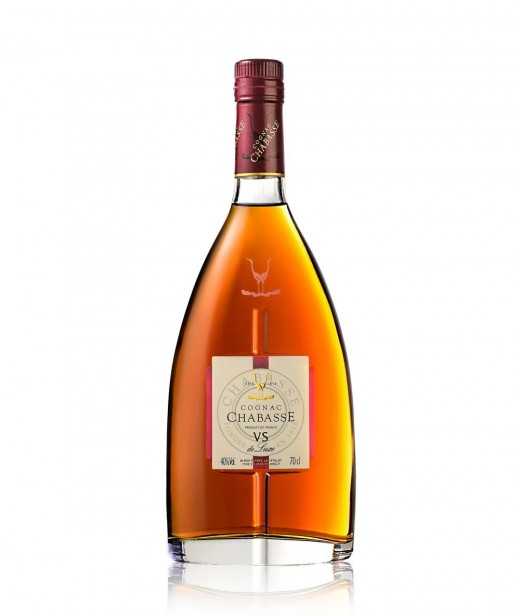