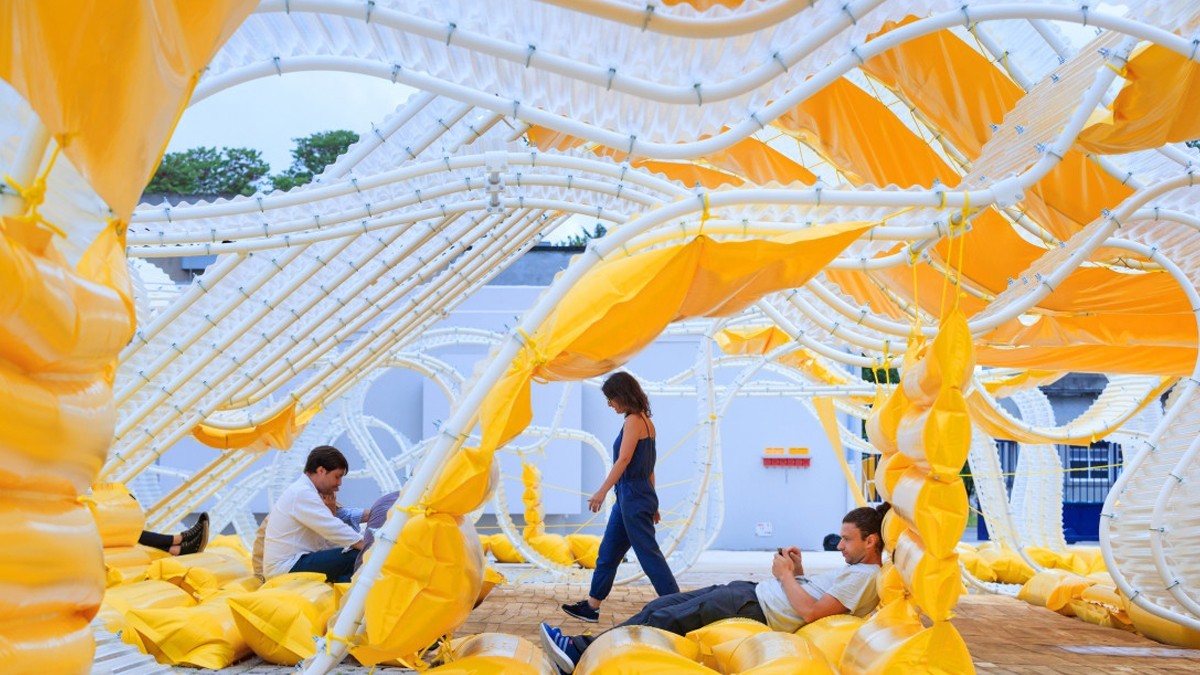 SelgasCano makes waves in Cognac for the Martell foundation

While waiting for 2020 and the end of the renovation of its historic building, the headquarters of its company foundation, Martell House has given carte blanche to the Spanish architectural duo SelgasCano to take over the premises with a temporary pavilion. Attention, during the works, the creation continues...

In October 2016, the three-hundred-year-old Martell house announced the opening of its company foundation in Cognac. Its ambition? To promote both culture in the broadest sense and its know-how. A tradition that it has never failed to follow, a tradition that symbolises a certain French art of living. "Through its heritage, this foundation must become a true cultural destination, a place for exhibitions, immersion and exchange, with an international reputation", says Axelle de Buffévent, style director for the Martell Mumm Perrier-Jouët Group (MMPJ), a subsidiary of Pernod Ricard.
The Martell Foundation and its XXL installation signed SelgasCano. 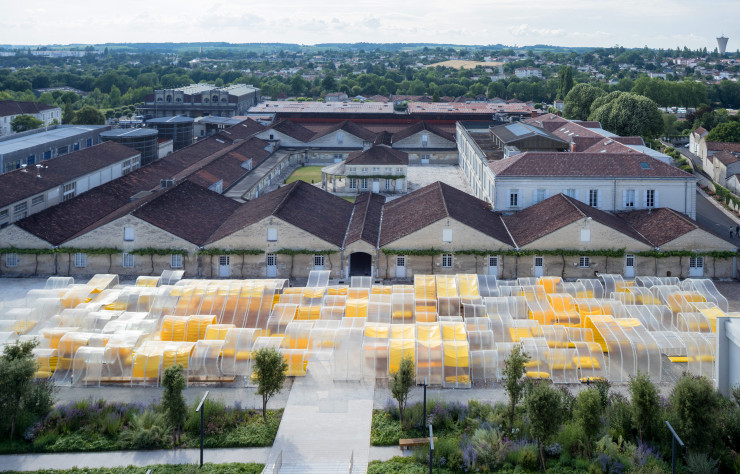 An ambition shared by the sparkling Nathalie Viot, art historian, who previously held the position of contemporary art advisor for the City of Paris and who, as the new director of the Martell Foundation, promises to open its programming to all the arts, without any hierarchy. 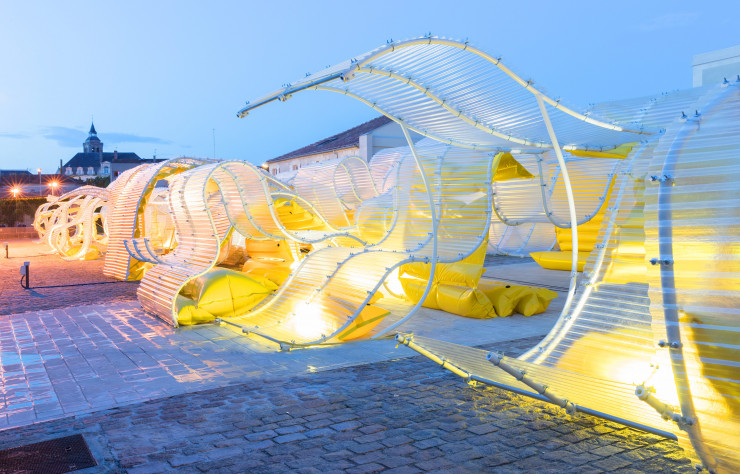 The Bordeaux agency Brochet Lajus Pueyo (which became famous with the renovation of the Orangery Museum in Paris) was commissioned to restore the austere reinforced concrete building that was to house it. Built in 1929 as part of the Bauhaus movement, the building, baptized the "bottling tower" because it was used to bottle cognac until 2005, will be restored in stages. Also, while waiting for the gradual opening of its 5,000 m2, Nathalie Viot has given carte blanche to José Selgas and Lucía Cano. The Madrid-based tandem decided to invest the entire paved courtyard behind the Foundation by adapting the principles developed when they built their pavilion at the Serpentine Gallery in London in 2015: transparency and openness to the outside world. 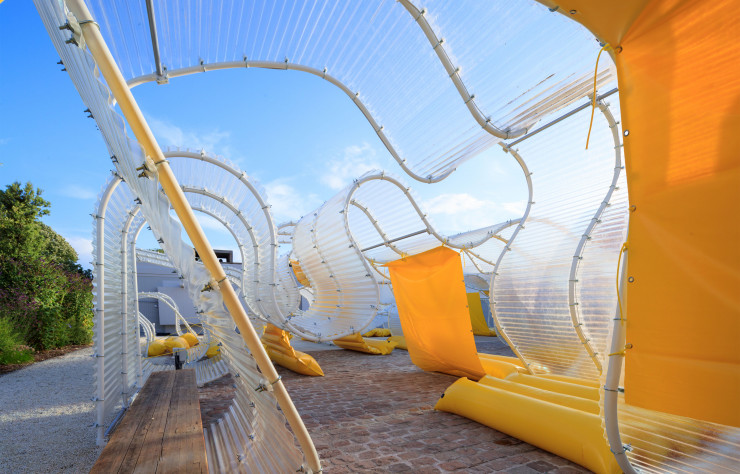 They therefore designed 133 rows of a steel structure covered with a translucent material composed of polyester and fibreglass. From this element, which the two architects do not hesitate to compare to traditional Japanese rice paper, they have created an undulating maze that seems extremely light. Lightness has really been a constant and fundamental aspect of our work," they explain. We saw this project as a unique opportunity to experiment and further explore this concept. "The pavilion, the duo's first creation in France, houses a stage built with wood salvaged from a temporary installation that the Foundation's inaugural guest, visual artist Vincent Lamouroux, created in 2016. It will then be dismantled and reassembled abroad to give it a second life. 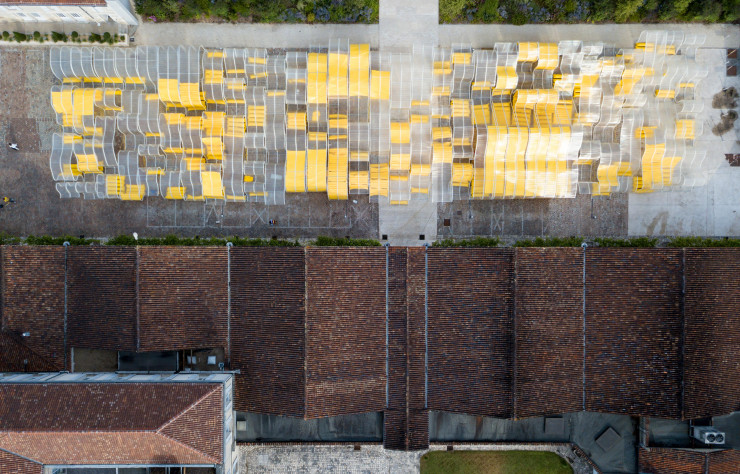 Beneath this transparent wave, which encourages visitors to wander around and get lost, yellow cushions filled with water have been scattered. They are next to the chestnut tree swings made by hand by Sarah Babaud and Martin Lecomte, graduates in cabinet making and creators of Atelier W110. All these seats allow you to attend the multi-disciplinary activities (workshops, concerts, conferences...) on offer. Definitely open to the city - the original surrounding walls have been demolished and an oak passage in the shape of a boat hull (2016 innovation prize) now leads from the street to the garden -, the Martell Foundation is anchored in the area while seeking a worldwide reputation. 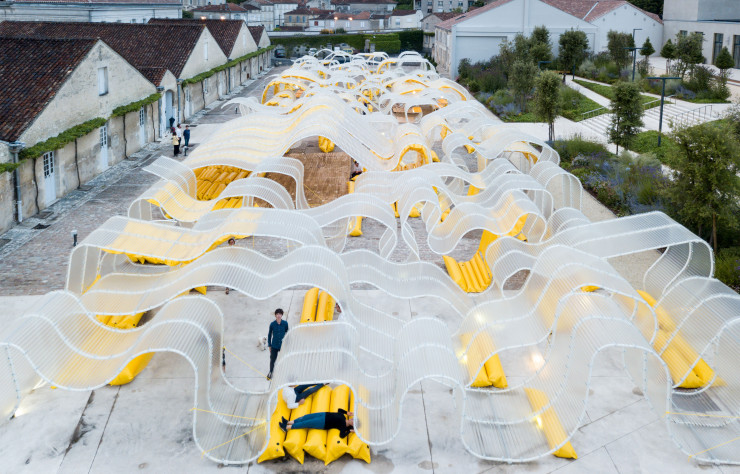 The site will therefore include, in addition to a 900 m2 showroom, a production workshop (equipped in particular with a 3D printer or a ceramic kiln), areas for artists' residences, a gastronomic restaurant where young chefs will officiate, a bar with a panoramic view... A project which should encourage the revival of Cognac, the sleeping beauty of the Charente, of which the "bottling tower", once considered a "wart" doomed to destruction, has become the pride of the area.

The Martell pavilion at SelgasCano is located at the Martell Corporate Foundation, Cognac (16) until 30 June 2018.
Fondationdentreprisemartell.com 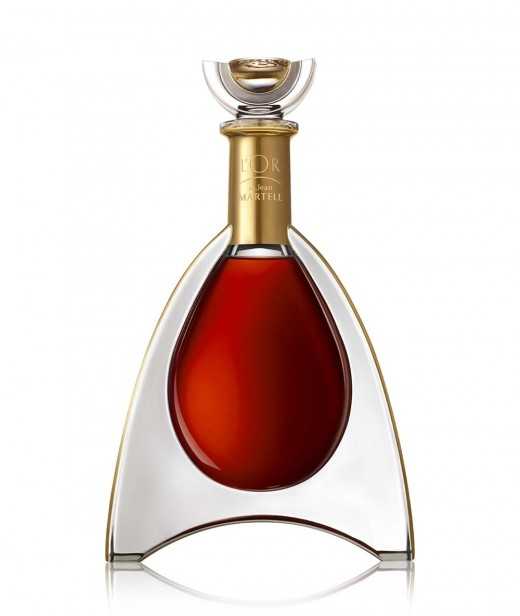 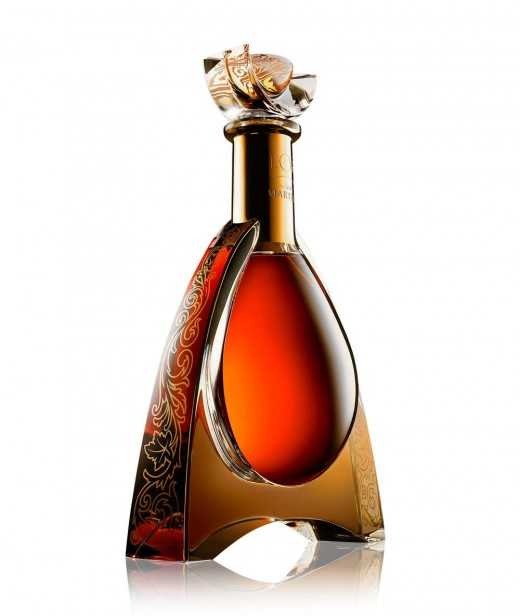 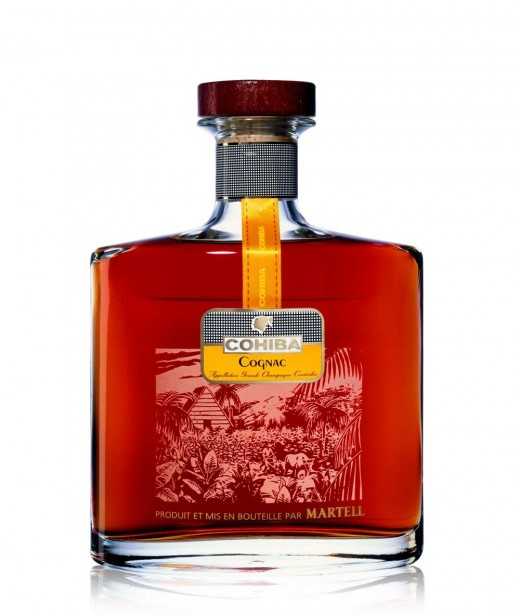 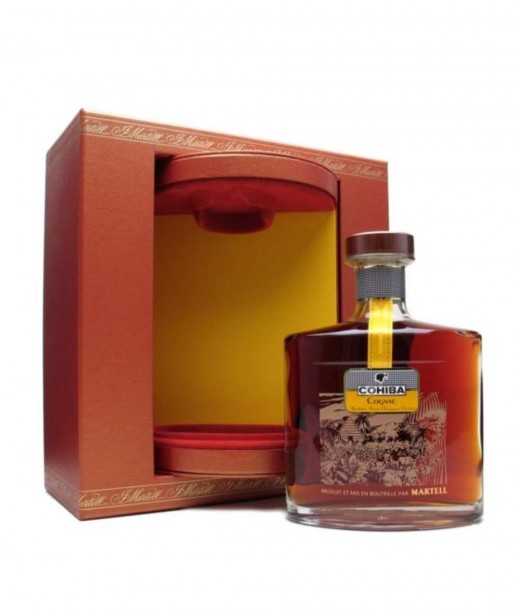 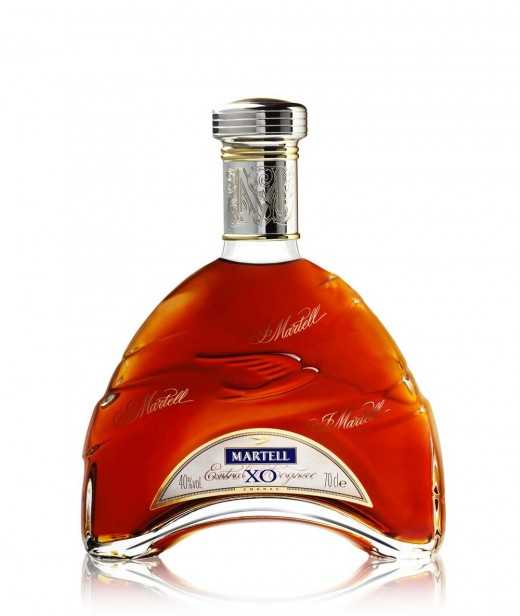 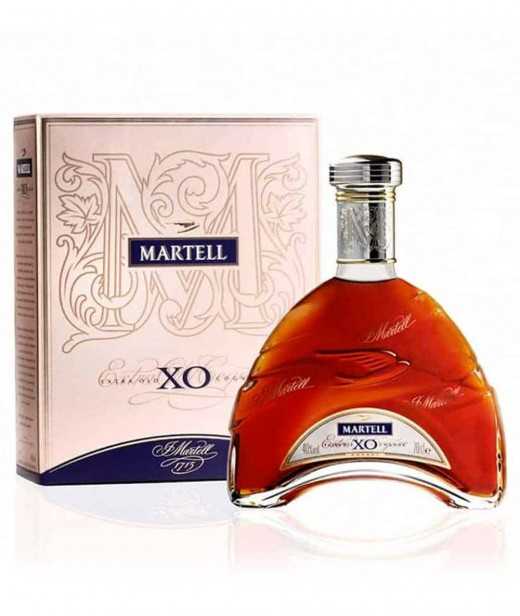 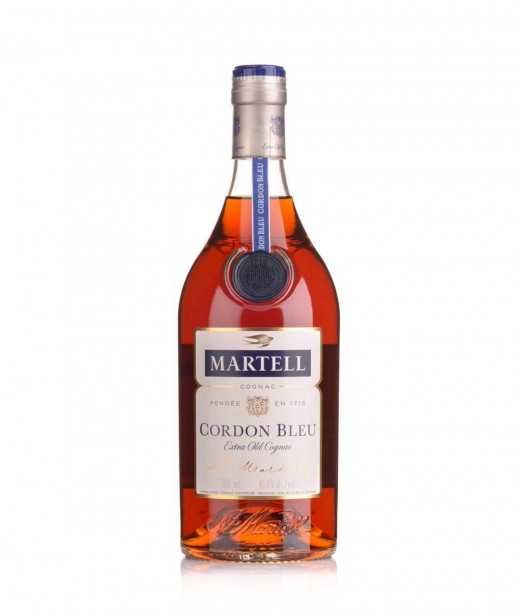 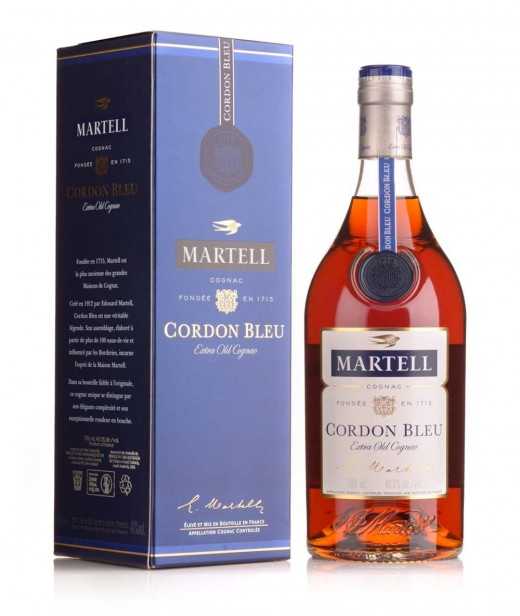 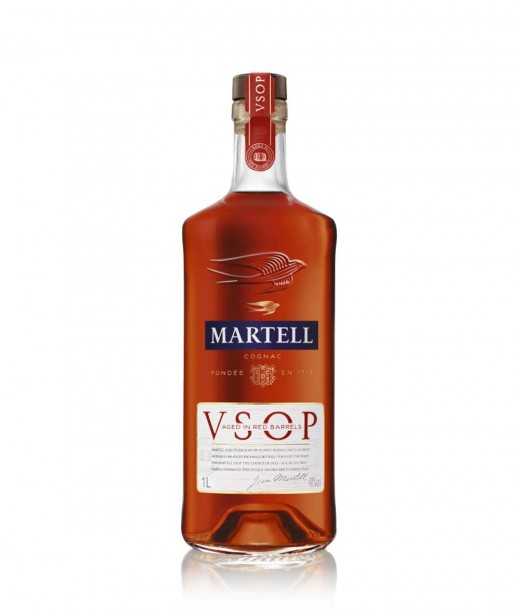 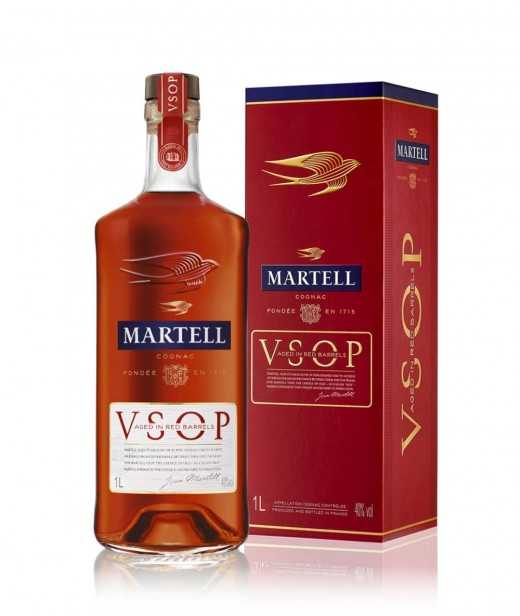 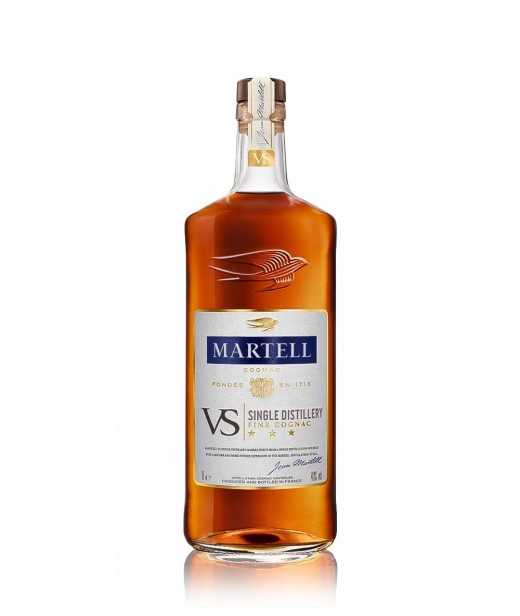 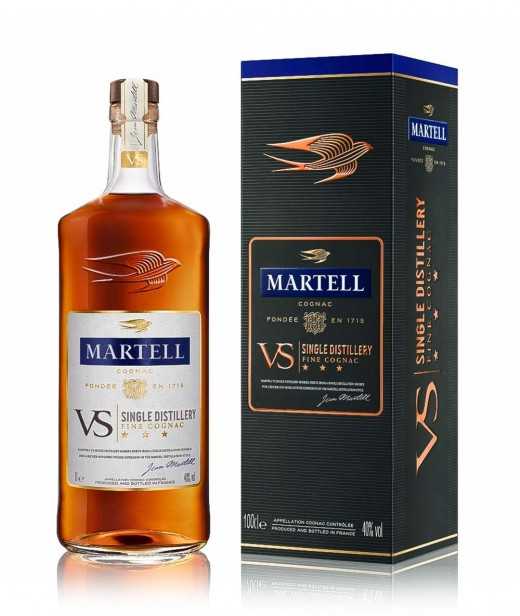