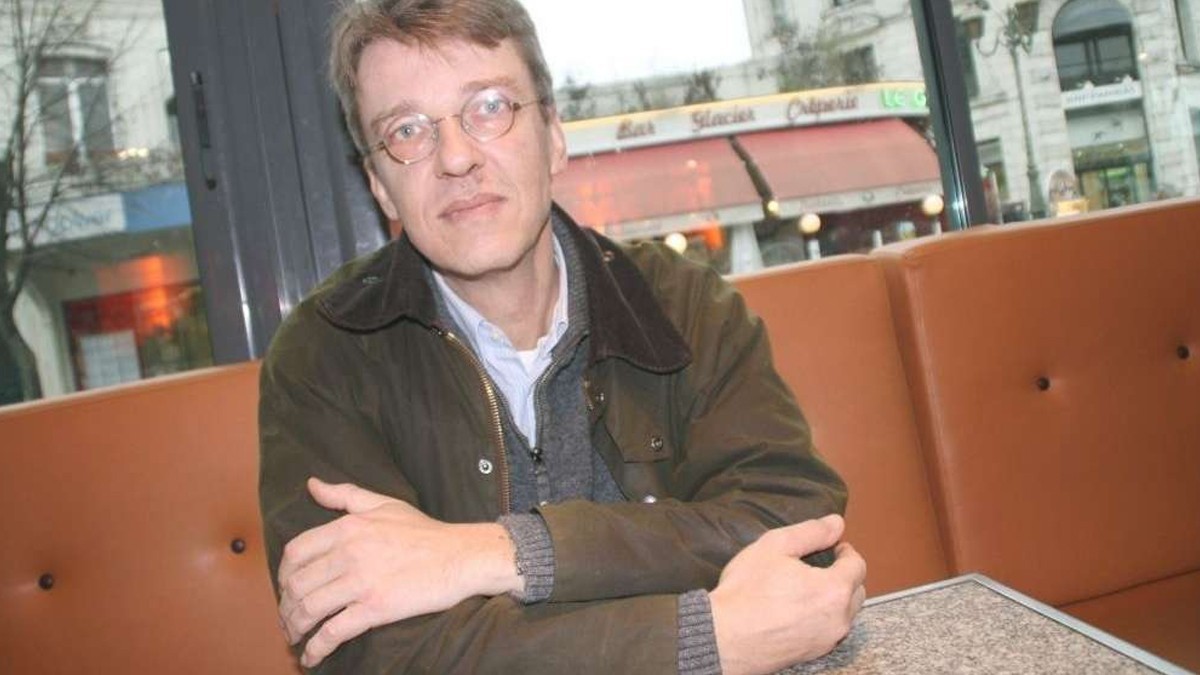 House of Cognac , About

The Larsen cognac house: "Selling is sad but reasonable"

Frédéric Larsen has just sold the emblematic trading house that bears his name to the Rémy Cointreau group. Discreet since the transaction, the businessman now explains why his company, despite being in good health, made this choice.

On 28 December, he handed over the keys to Rémy Cointreau. Frédéric Larsen, 54, is no longer the boss of the trading house that bears his name. The company founded in 1926 by his grandfather, the Norwegian Jens Reidar Larsen, is now the property of the spirits group which already includes Rémy Martin, the leader in cognac sales in France.

An acquisition which opens the door to the Nordic market for Rémy Cointreau where the brand on the drakkar (40,000 cases sold each year) generates the majority of its turnover. Very discreet at the time of the transactions and not very talkative the day after the announcement of the sale, on December 18, Frédéric Larsen is willing, today, to explain why an independent and healthy trading company has decided to sell.

Cognac has never sold so well, your trading house does not seem to be experiencing any difficulties. Yet you have sold. Tell us about it.

Frederic Larsen. You know the situation of cognac: demand and consumption exceed production capacity. For a medium-sized house, it becomes complicated to obtain supplies and therefore to renew the stock (l). We do not have the weight of the four big ones [Hennessy, Martell, Rémy Martin and Courvoisier NDLR]. Rather than leaving in a few years time and leaving a house stripped of its stock and thus deprived of its value, my brother, my sister and I preferred to lean Larsen cognacs against someone more powerful. It's a bit like a car: it's better to sell it in working order than to wait for it to break down. To persist was to take the risk of ending up like those houses that have disappeared, that have been bought out, and whose labels are at the bottom of a drawer. The Larsen brand will continue to exist.

Three months ago, there were already rumours of a planned sale of the Larsen house. But you denied...

There was indeed this rumour that circulated in Cognac. An investment banker got it into his head to find a buyer for our house. We hadn't asked him for anything. And then finally, we thought that maybe it wasn't stupid. We approached an investment banker [not the one who spread the rumour]. We gave him a real mandate. Several groups made themselves known: French people, especially local people [he does not want to name names, but we know that Hennessy and Martell were interested, editor's note]. Foreigners too: Chinese were prepared to pay any price. We decided to do business with Rémy Cointreau. Price was not the only criterion: we trusted them because they are authentic Cognacs. That was important to us. We didn't want a house that risked buying the brand in order to raid the inventory and kick all the employees out.

What was the sale price?

No one in your family was willing to carry on the tradition?

First of all, there are a lot of children in the family [Frédéric Larsen has two children; his brother has four; his sister has two, editor's note] and we know that it can be complicated: everyone can inherit, but we can't make everyone work. There is the problem of inheritance tax, wealth tax (ISF) when you have a large estate. Moreover, between children who are very young and those who have not expressed a desire to take over, the conditions were not met.

No regrets about turning this family page?

Selling is sad, because it is a house created by my grandfather. It's also sad because I've been working with the same people every day for 30 years [Larsen employs 25 people]. But it's reasonable.

Yes. It could be anyone who doesn't have the weight of the big four or is confined to very small niches. Unless you own vineyards, but historically few small or medium-sized houses have them. The new markets that have developed have changed the storage policy. 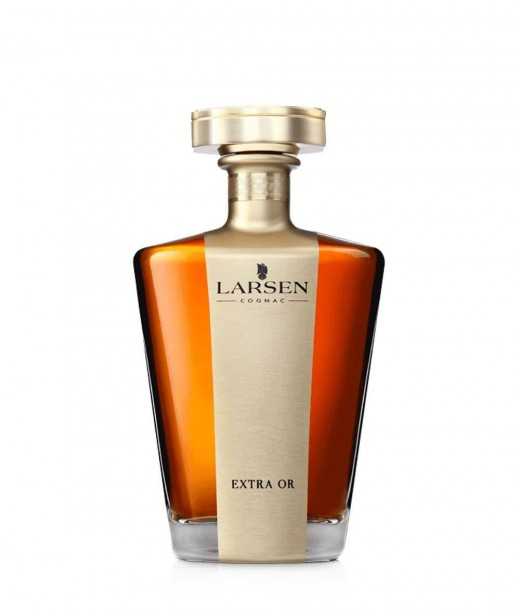 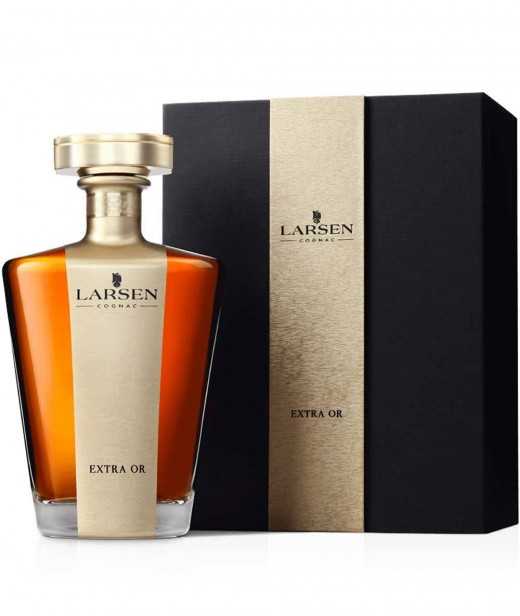 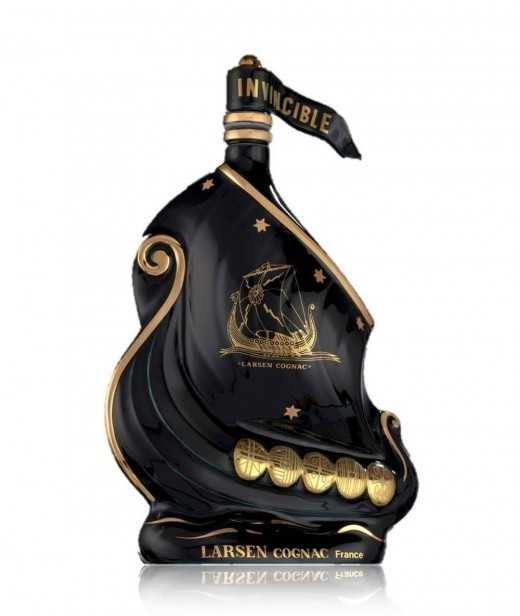 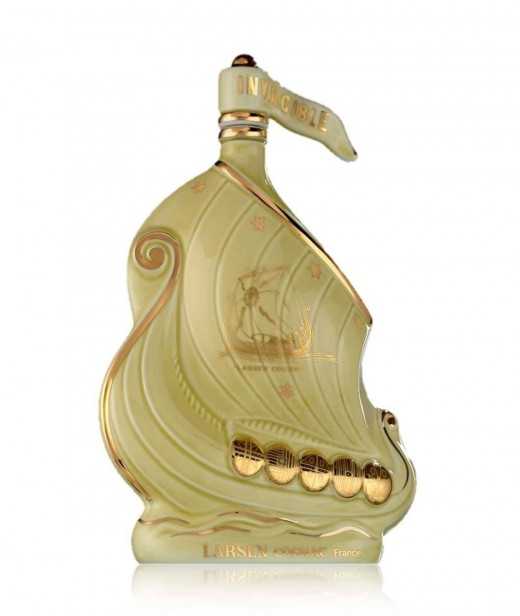 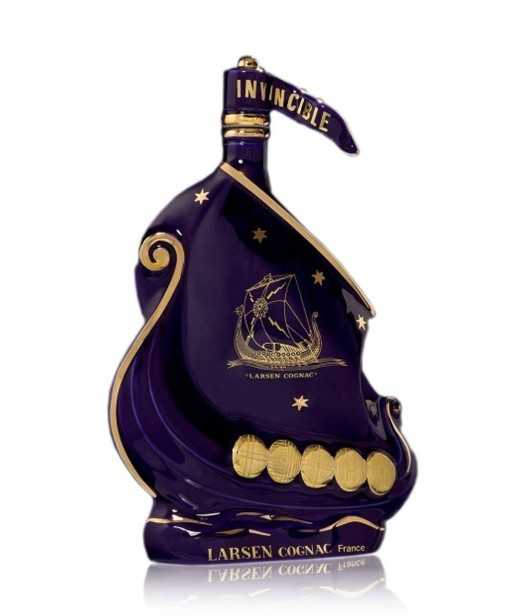 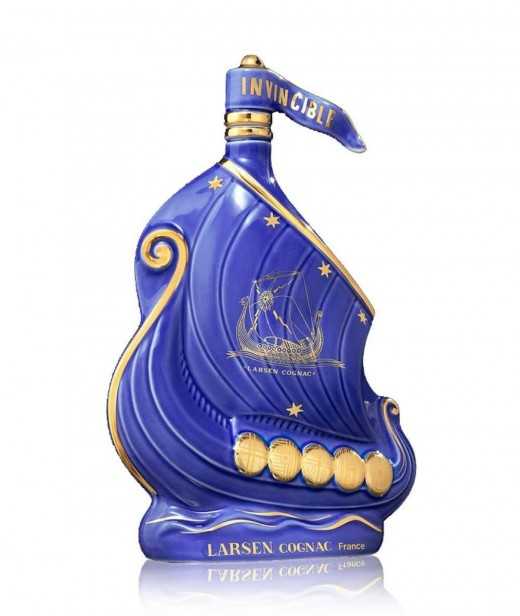 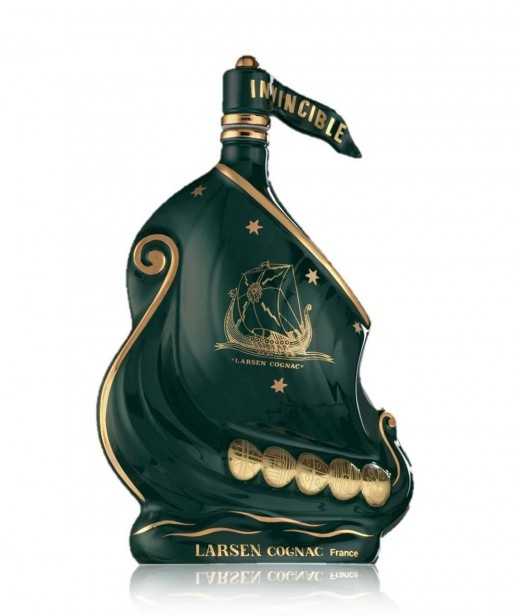 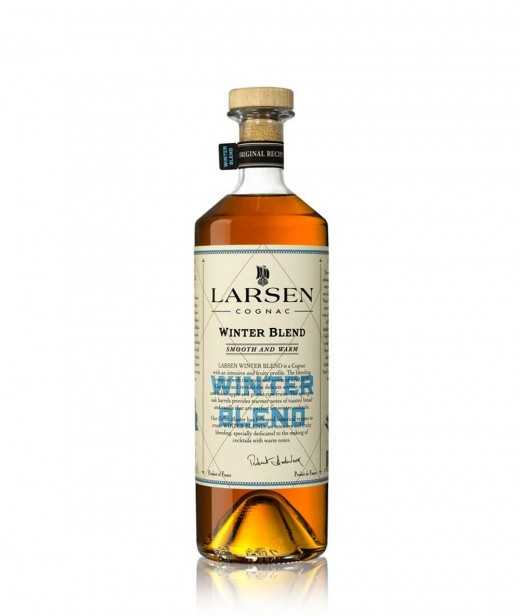 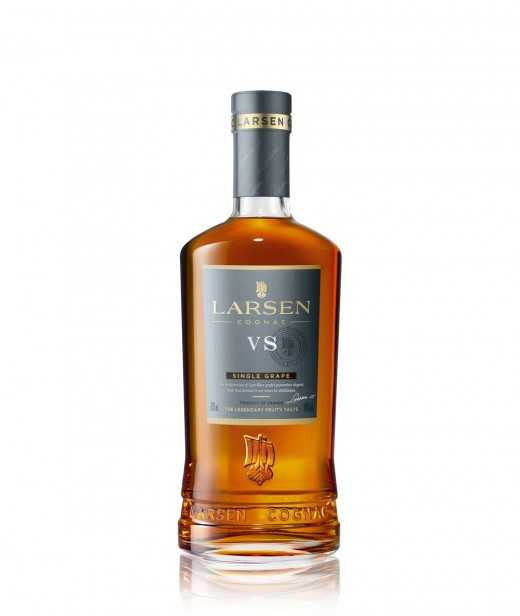 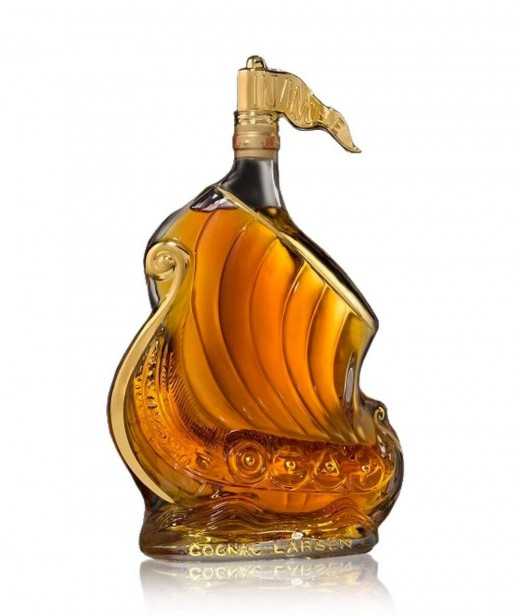 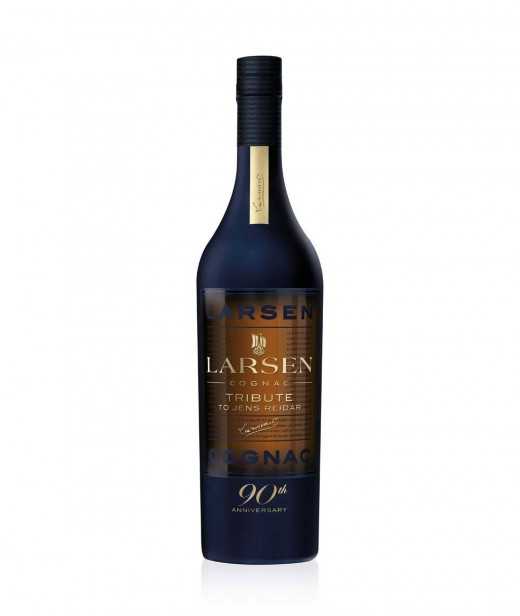 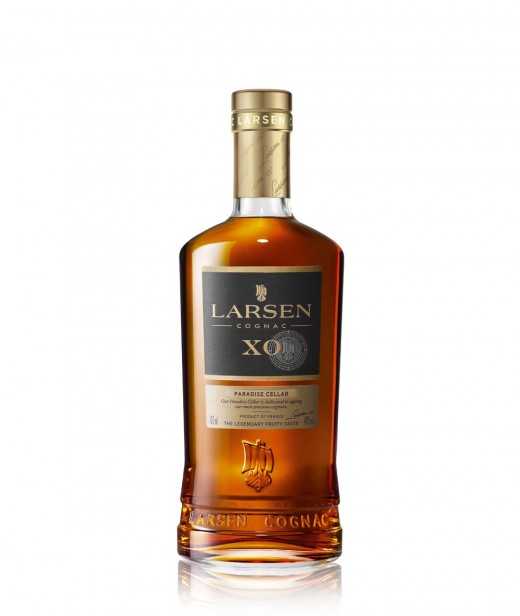 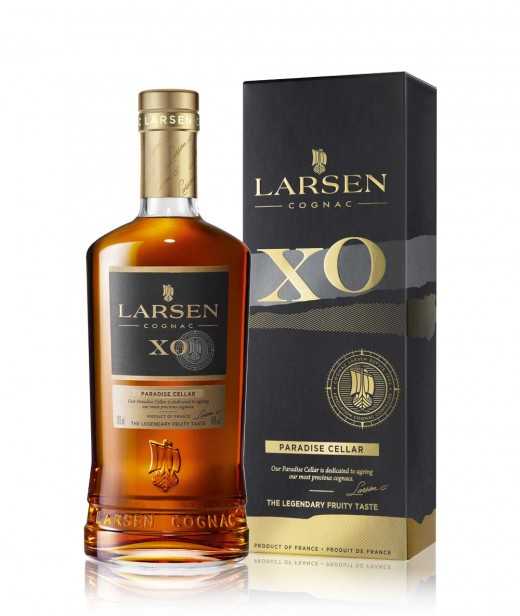