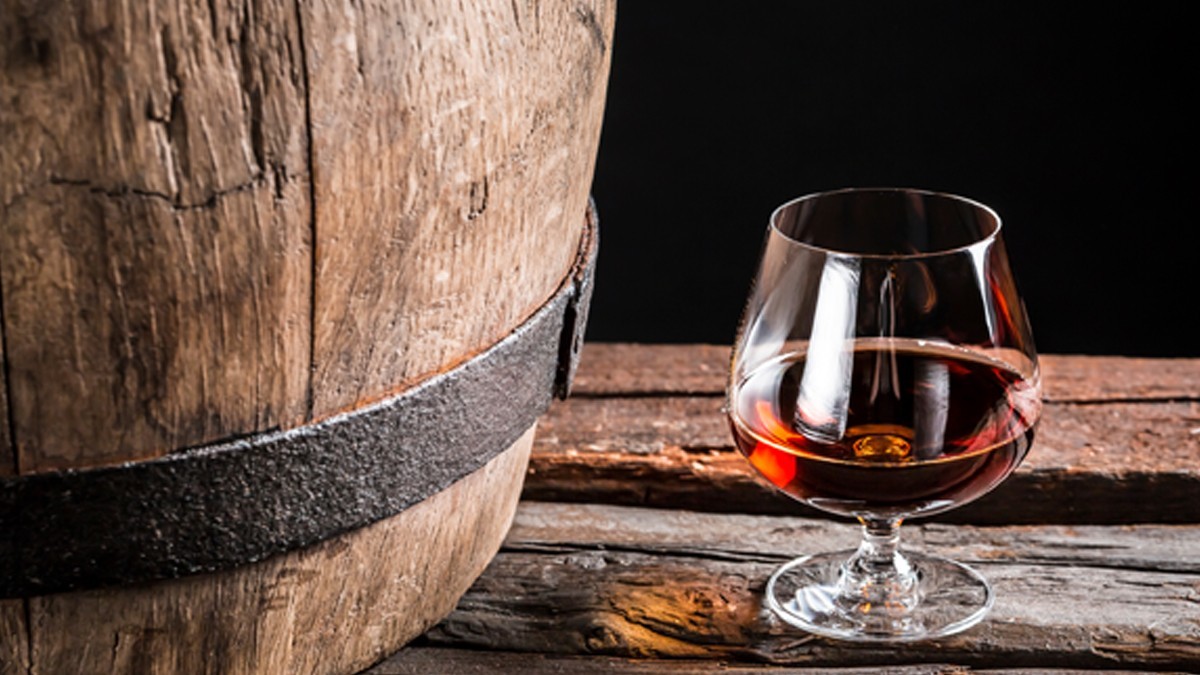 In Petite Champagne, on the border of the two departments (Charente and Charente-Maritime), the Estève family owns 50 hectares of vines spread over five communes, including 30 hectares around the parent company.

[...] "The distillation period, which usually runs from November 20 to the end of February, will be shorter this year, because part of our harvest has been destroyed by hail," says Jacques Estève.

Today, its role is to sell their very old cognacs only. "Everything is older than an XO. From La Grande Tradition (20 years old) to La Réserve Ancestrale, a blend of three eaux-de-vie (about 65 years old)." Héritage is the result of the blend he made from his grandfather's eaux-de-vie and his father's oldest eaux-de-vie. "As for the fleuron, Plénitude, it comes from the eaux-de-vie of my three ancestors, my father, my grandfather and prephylloxera eaux-de-vie, dating from my great-grandfather, who obtained the gold medal at the 1900 Universal Exhibition."

His son Philippe is now in the eighth generation, managing the estate from the vineyard to the breeding and distillation. "He has a market with the great wine merchant (Rémy Martin and Hennessy) to whom he sells his eaux-de-vie as a producer and distiller." Three of them work on the farm continuously and with seasonal staff. Jacques Estève sells his products to a particular clientele, on the salons of independent winegrowers and a little more than 50% for export (United States, Norway, Russia, Japan), the rest in France.

If he has passed on the distillation to his son, they both work together for the cuts and assemblies. The cognac he is most proud of? The Très Vieux Cognac de la Propriété (55 years old), awarded in London in 2002 by the Trophée du meilleur alcool: gold medal and prize of excellence. The Estève style? "At 40° you need roundness, pleasure, exceptional length on the palate, the aromas must prevail over the alcohol." Visit by appointment with Jacques Estève: wine installation (vats and presses), distillery, ageing cellars, tasting.

read the rest of the article here 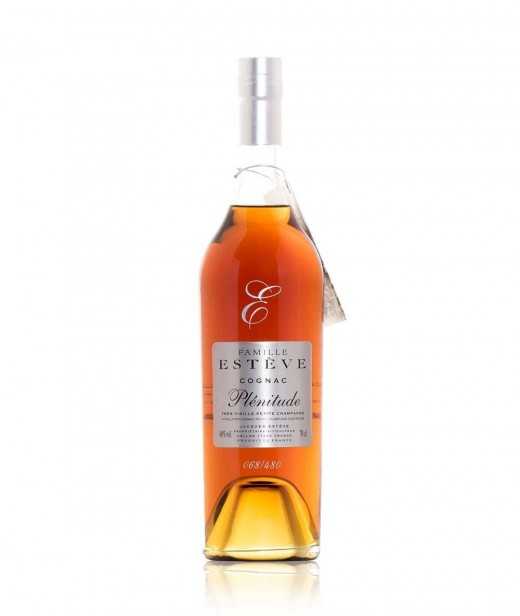 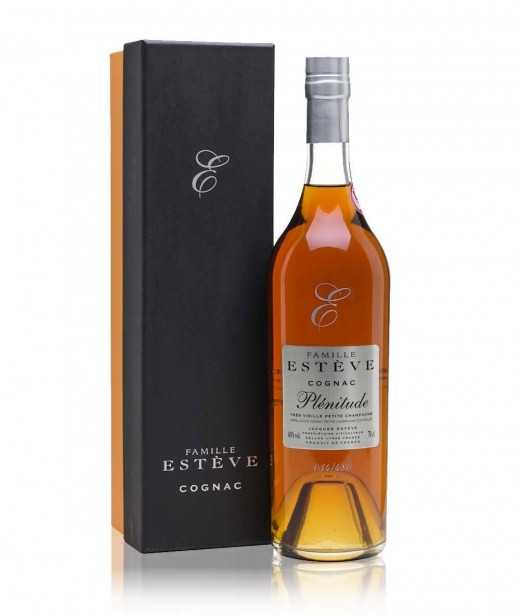 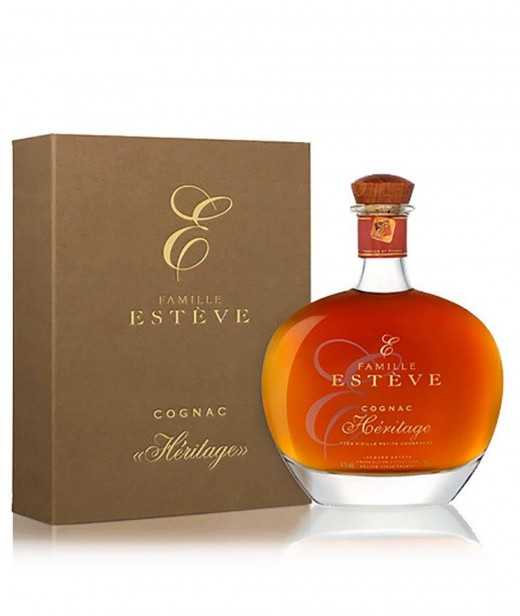 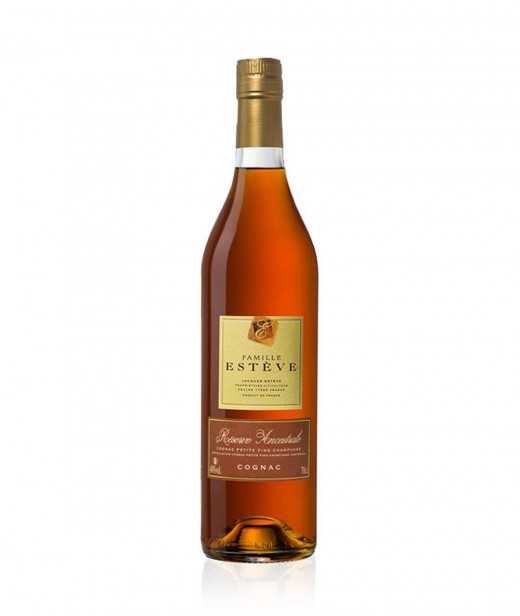 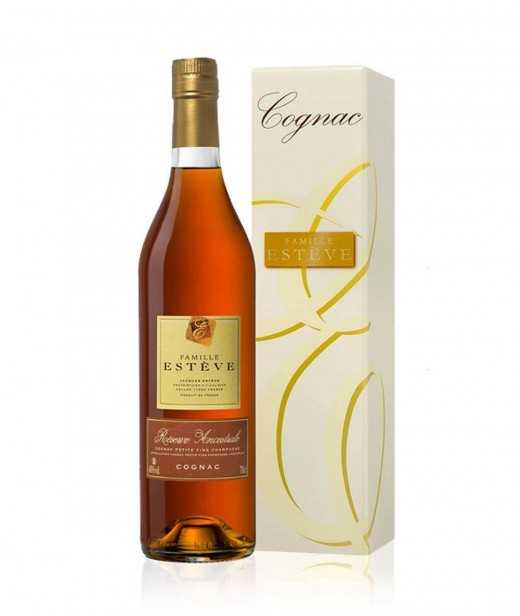 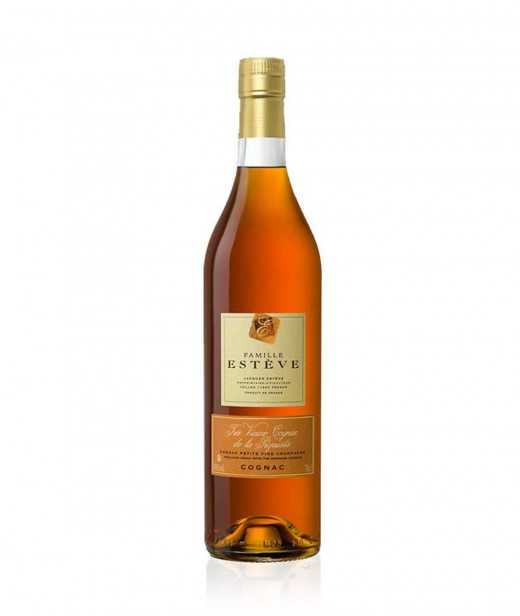 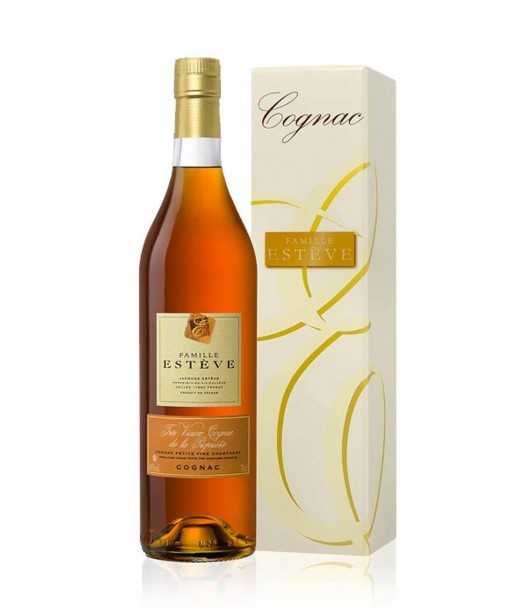 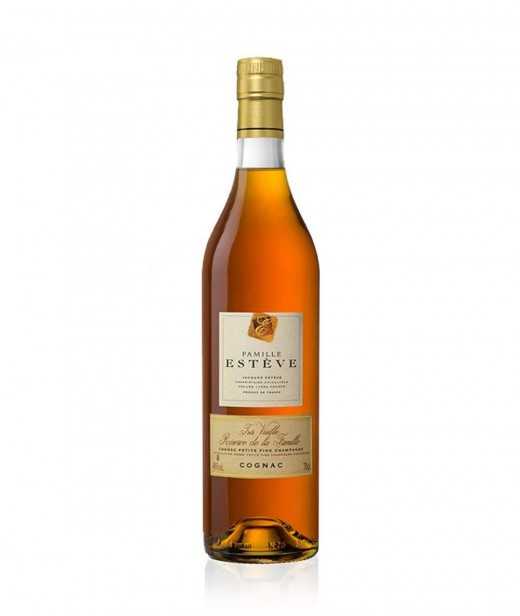 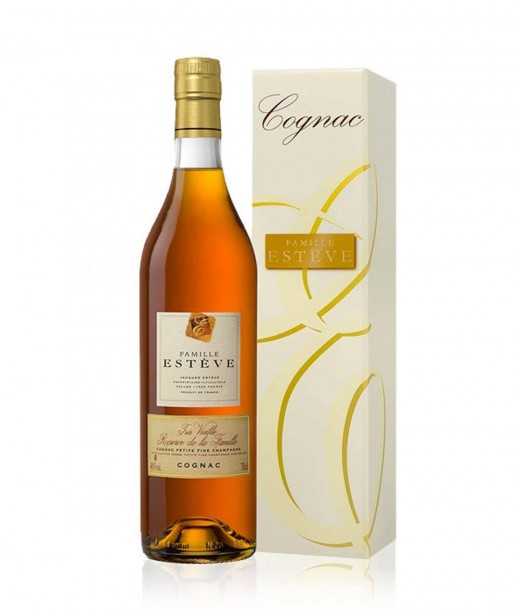 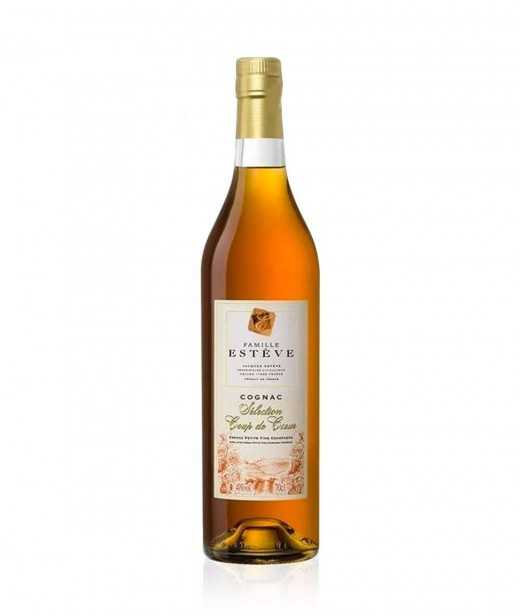 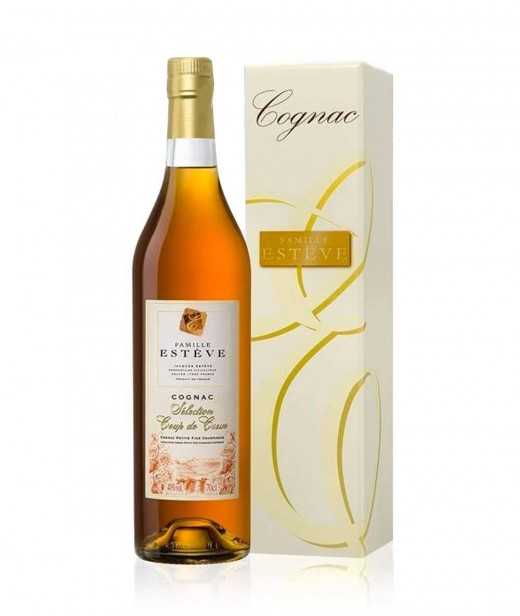 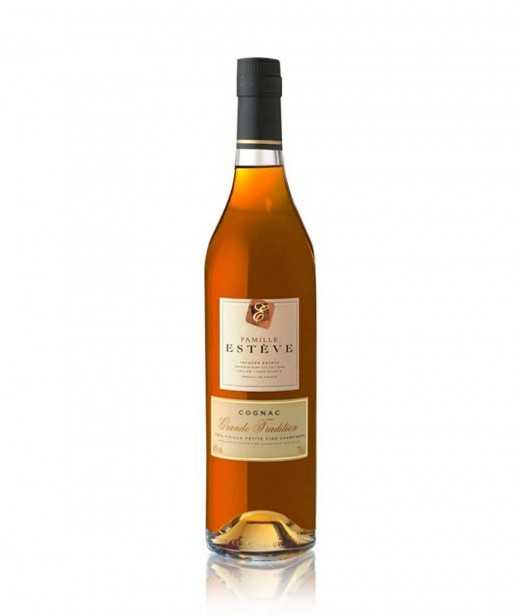