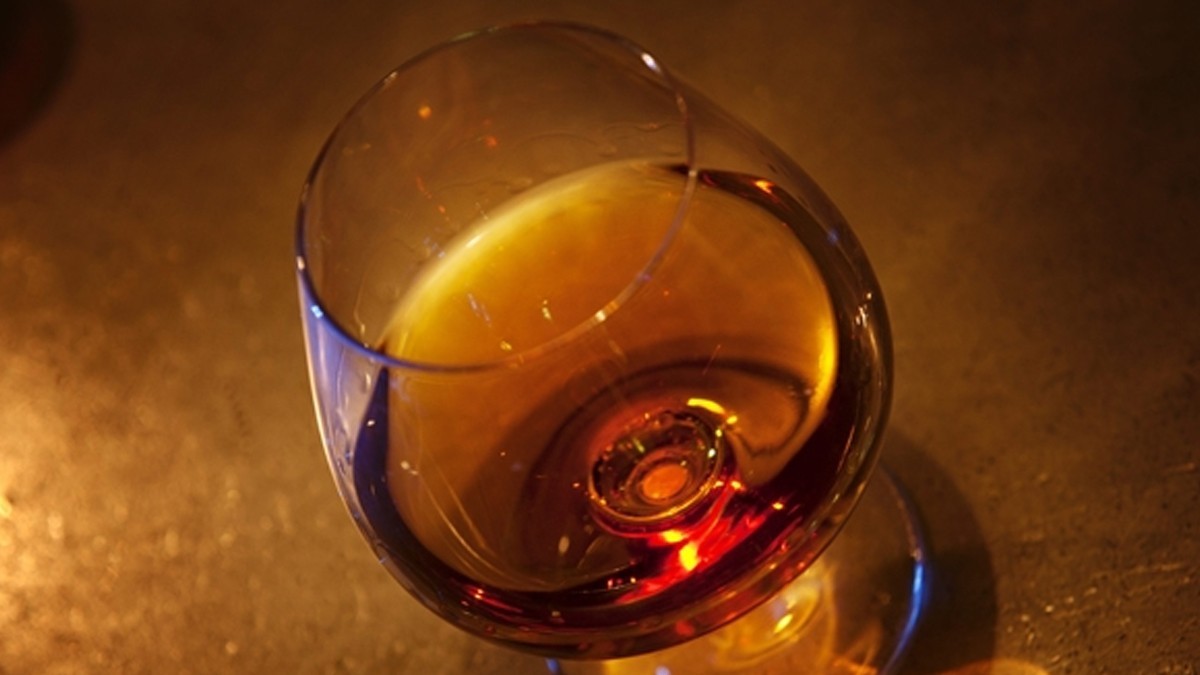 The old organic cognac will be waiting for you.

Thanks to a handful of pioneers, helped by a derogation from the Ministry of Agriculture, organic cognacs have existed for a long time. They just waited to grow up for a few years.

Organic cognac is a little like Mr Jourdain's prose: almost all the winegrowers in Charente do the process without knowing it. "Almost" because many of them, driven by a concern for quality rather than yield, have long since decided to reduce chemical treatments of the plant and soil as much as possible. Without even applying for AB certification (organic farming). And among those who have gone all the way to the end by imposing the straightjacket of certification (total renunciation of chemical inputs, with the notable exception of the dreaded copper sulphate), many only promote their certification on the bottles they sell directly. The rest of the organic production - half of the 600 hectares thus cultivated out of a total of 75,000 for the entire appellation - continues to supply the supply contracts concluded for several years with the major trading houses, which integrate them into their blends, without further development.

Until August 1, 2012, organic wines did not exist. The only authorised indication on the labels was the following: "Grapes from organic farming". For a very simple reason: if it was relatively easy to identify the chemicals used in viticulture, whether they were fertilizers or weed killers, it was a completely different matter to determine what, in the cellars, was related to chemical cooking, progress in oenology (considerable over the last thirty years) or the know-how of men. The latter also varies with local traditions: still or sparkling wines, of different colours, dry or sweet, sailing and ice wines, matured wines, distilled wines... It is impossible to accurately code each operation. After years of dithering, Europe has finally extended the concept of organic farming to the work of the winery (vinification and maturing), almost contenting itself with halving the amount of added sulphur allowed. This figure is still far above the usage observed throughout the European vineyard.

And what about organic cognac in all this? It has existed for a long time. Thanks to a derogation from the Ministry of Agriculture allowing labelling when the distilled wine has been made with organic grapes. Rightly so: the distillation and ageing phases are not affected by the restrictive measures of the latest European decree. In addition, organic armagnac (also made from organic grapes) and even organic whisky (made from organic barley) are now available on the market. In Cognac, the pioneer in this field seems to have been Guy Pinard. Attentive to the work of Professor Raoul Lemaire (whose approach, however, was industrial), he had already converted his estate at Tour Vert, near Jarnac (now 22 hectares in Fins Bois) into organic farming in 1969.

His cousin Jacques Brard (Gaec Brard-Blanchard, 20 hectares in Bouthier-Saint-Trojan) followed in his footsteps in 1972, and began selling directly four years later. A few more years and Jean-François Rault decided to dedicate the family distillery to the production of organic cognacs: he bought the production of certified organic winegrowers, distilled it and marketed it under the brand Distillerie du Peyrat as far as Sweden. More and more renowned houses are also getting involved: Léopold Gourmel (Bio Attitude), A. de Fussigny (Pure Organic), Brillet, Prunier, Domaine Breuil de Segonzac, most of them in VS or VSOP, and at prices corresponding to these categories. The old organic cognacs, we'll have to wait a little longer. As an illustrious Charentais man liked to repeat, "you have to know how to give time time". 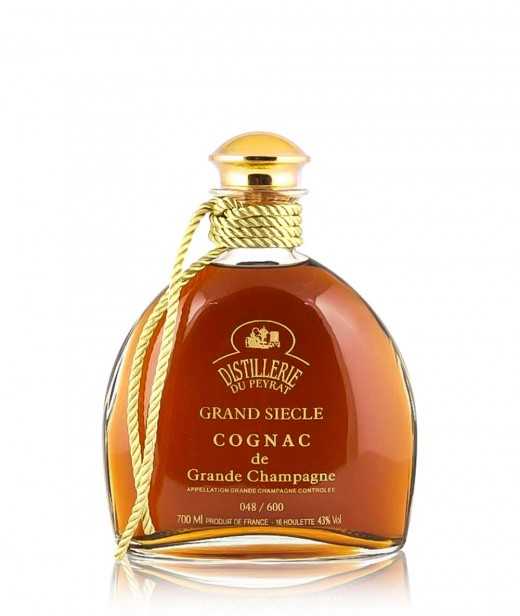 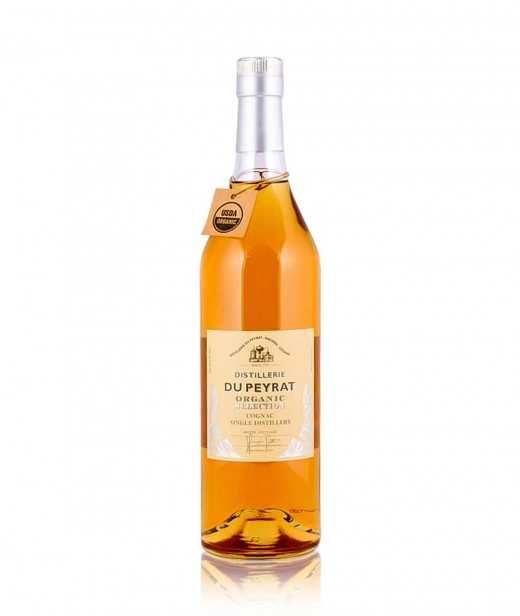 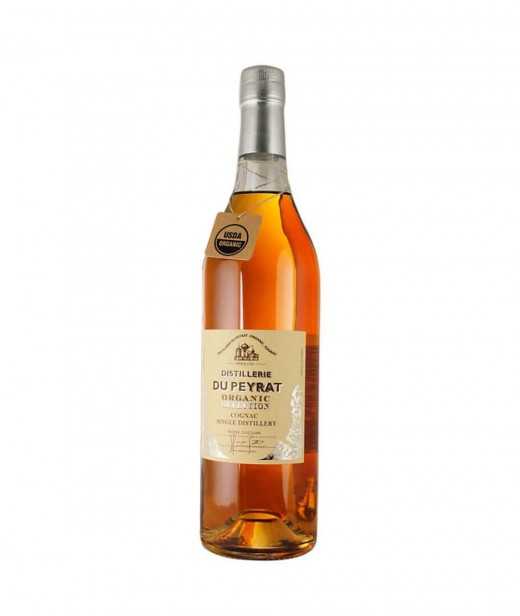 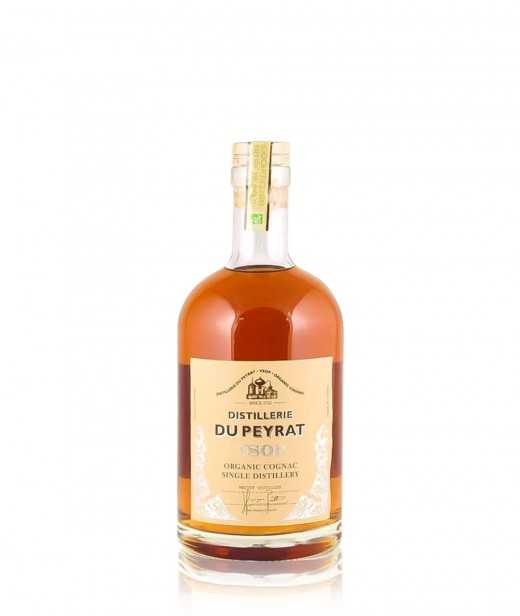 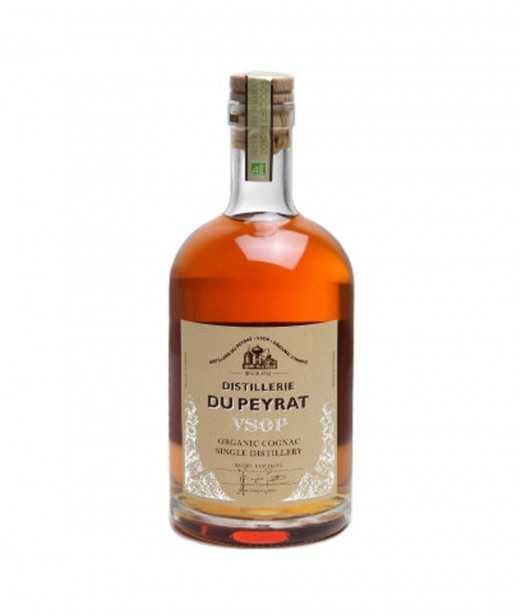 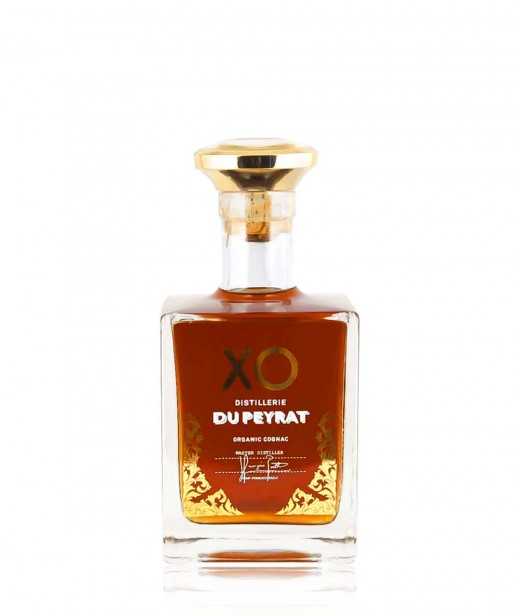 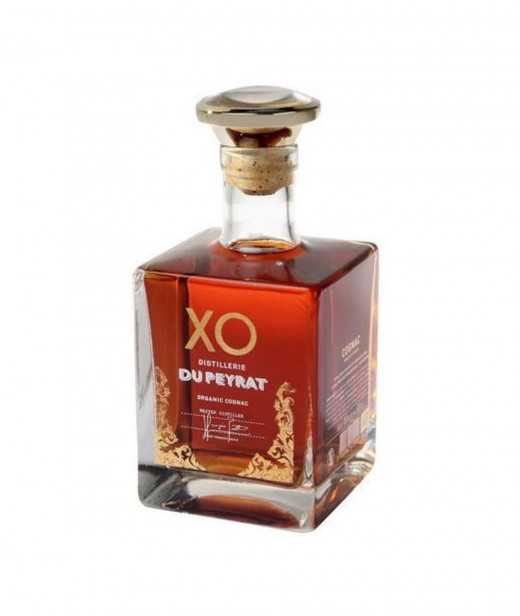