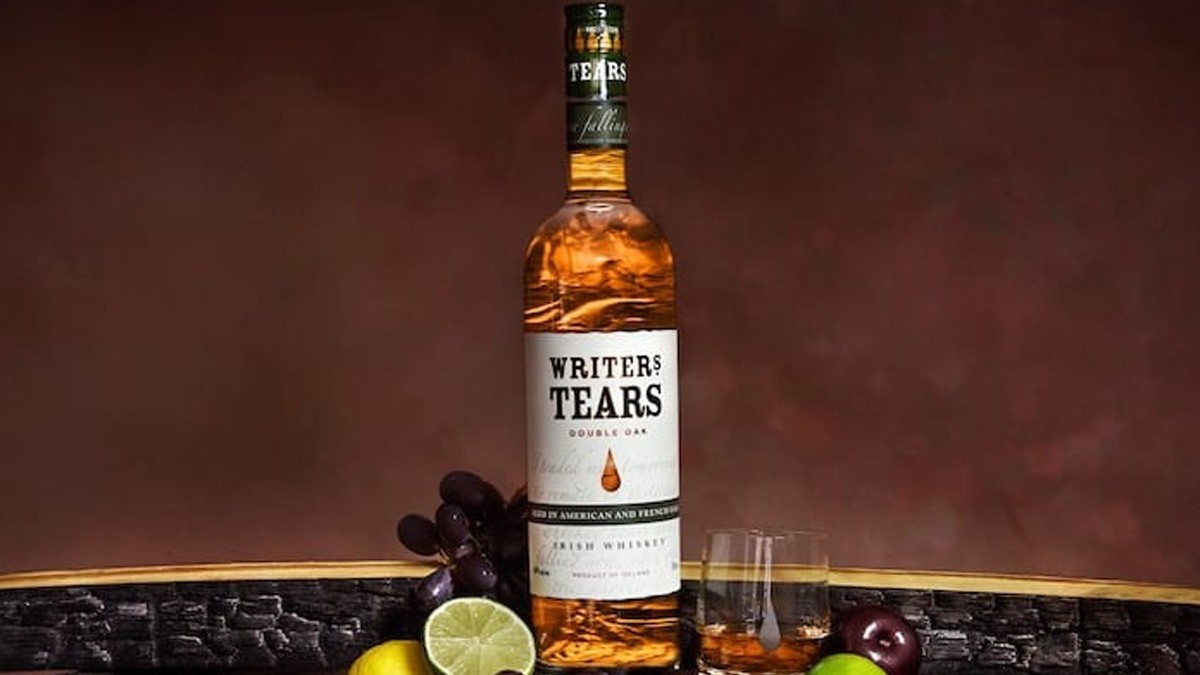 “The American oak contributes bolder flavours with more sweet and vanilla overtones due to the presence of more lactones in the wood,” according to a prepared statement from Walsh Whiskey, the company behind Writers’ Tears. “The French oak, on the other hand, generates silky tannins which yield a light sweetness combined with fruity flavours that persist in the mouth.”

The inspiration for this expression reportedly came from the success of the cognac-finished whiskey released earlier this year. It was made possible by a partnership with the Legaret family, the French producers behind Deau Cognac, who also contributed the barrels for the previous cognac-finished expression. “Encouraged by its success, Bernard Walsh decided to make French oak a permanent feature in the Writers’ Tears portfolio through the introduction of Writers’ Tears Double Oak,” according to the statement.

French oak was widely used to age Irish whiskey in the 17th and 18th centuries, but became more scarce in the 1860s due to a wine blight in France. As the American whiskey industry was growing, cheaper American barrels became widely available, leading many Irish distillers to start using a mix of French and American oak barrels.

This expression is triple distilled, non-chill-filtered, and bottled at 46% ABV. The producer’s tasting notes are as follows:

Writers’ Tears Double Oak will be available globally at a suggested retail price of €55 in Ireland and around $65 in the states. It is the third core expression for Writers’ Tears, and is also the 14th expression in the wider Walsh Whiskey portfolio. 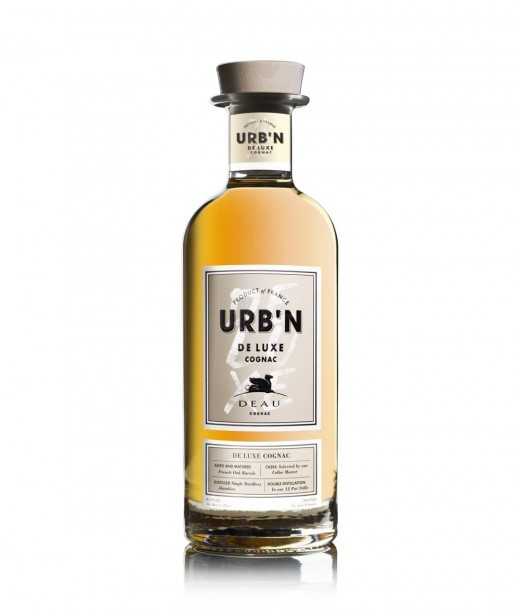 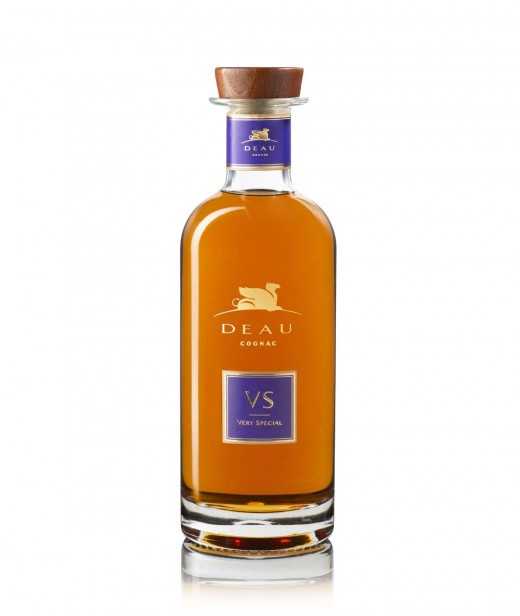 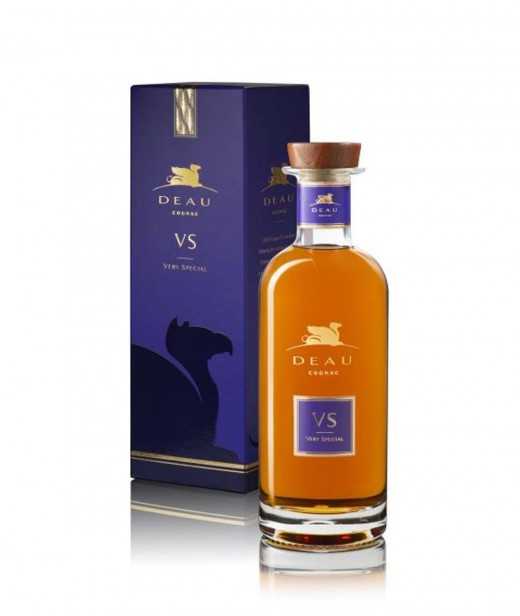 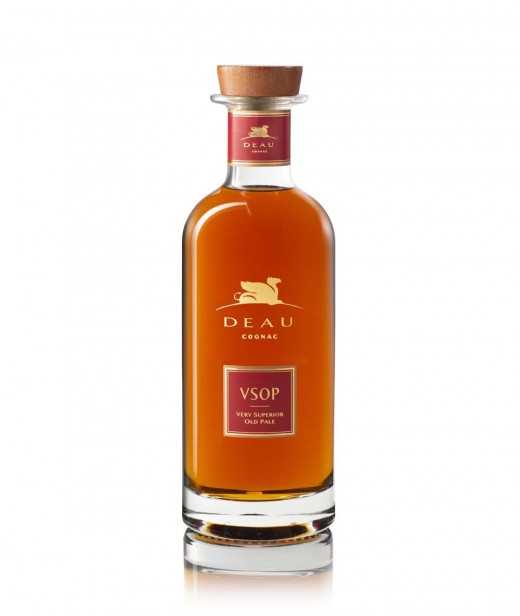 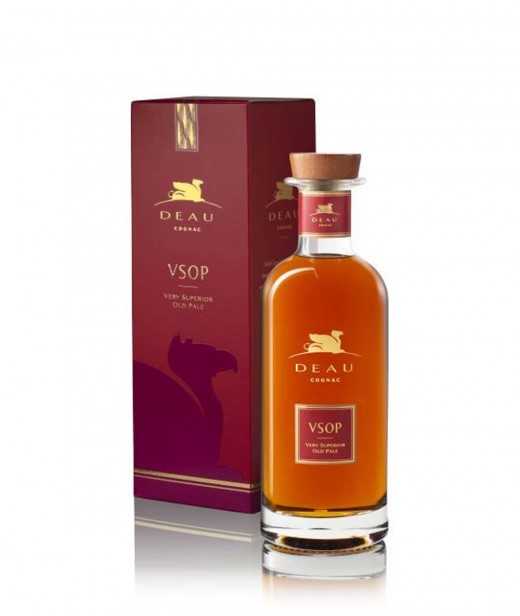 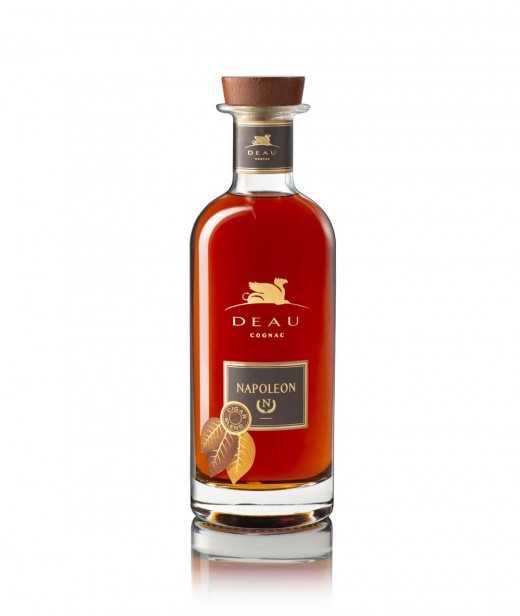 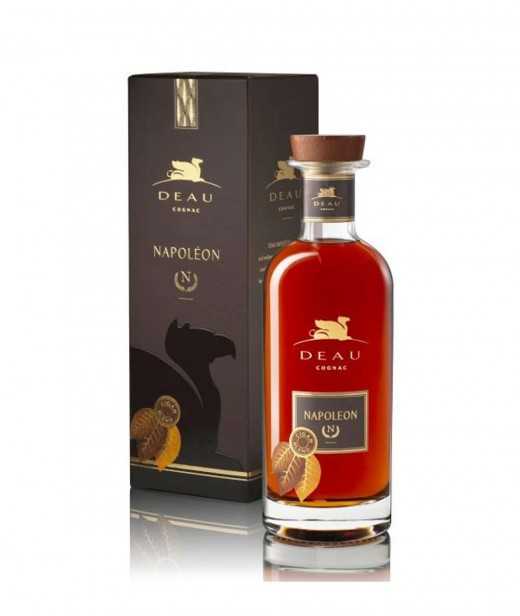 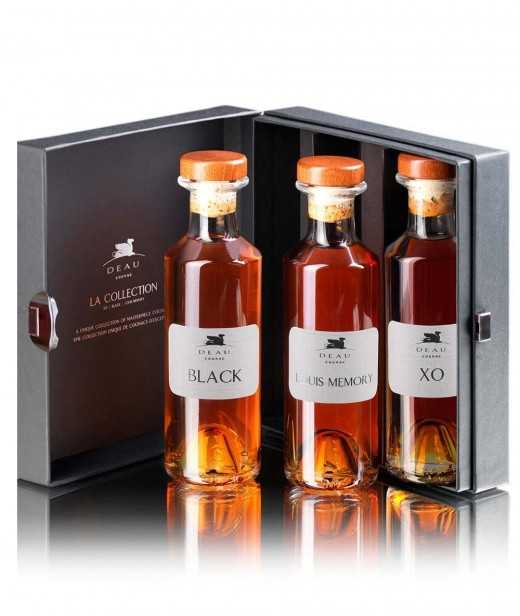 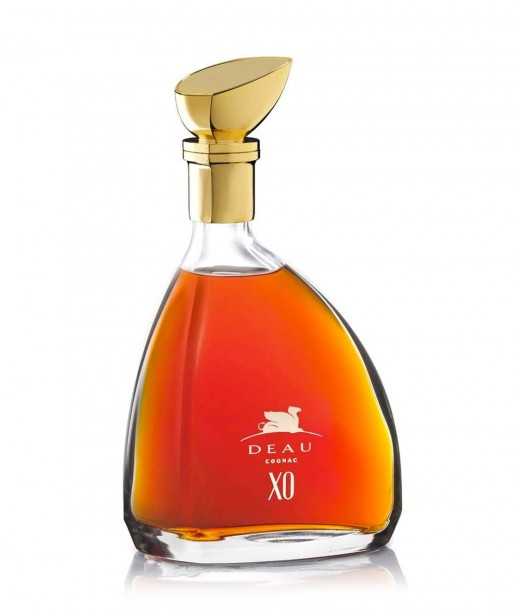 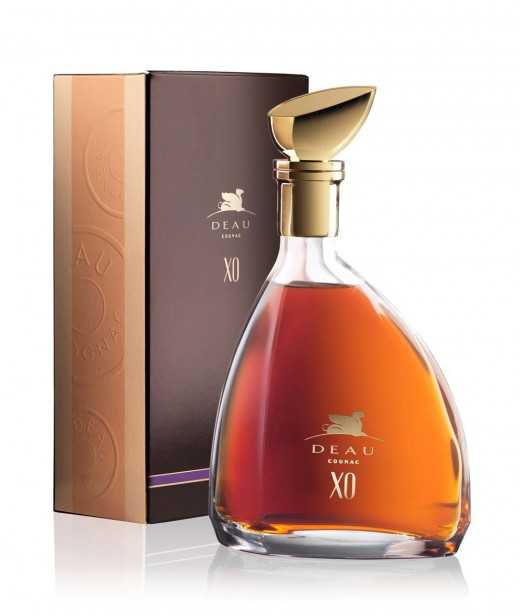 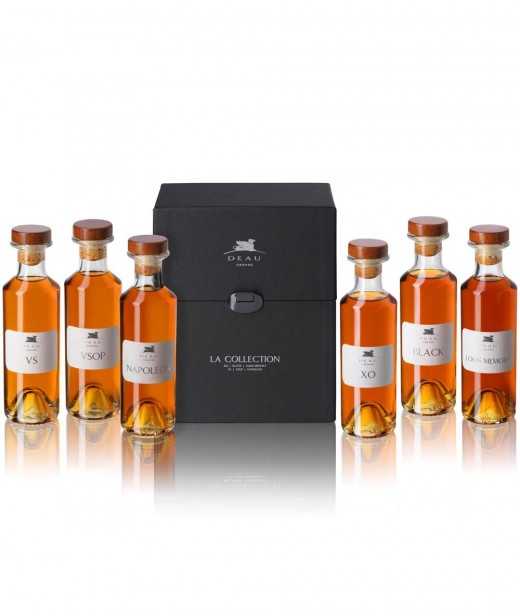 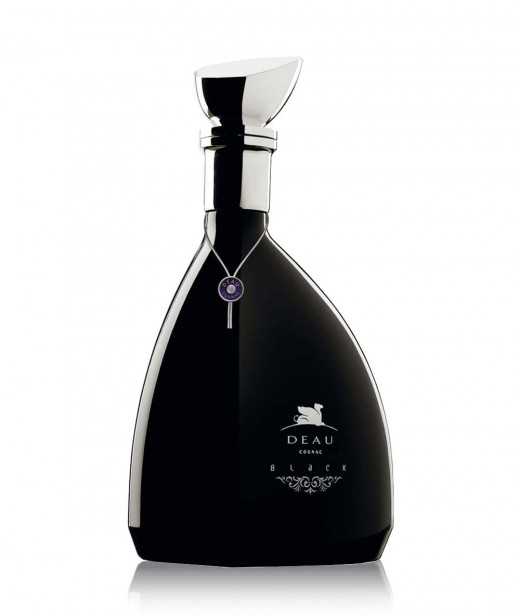 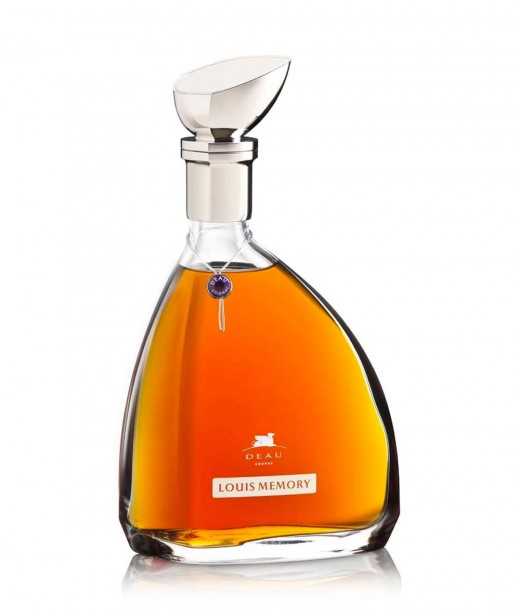 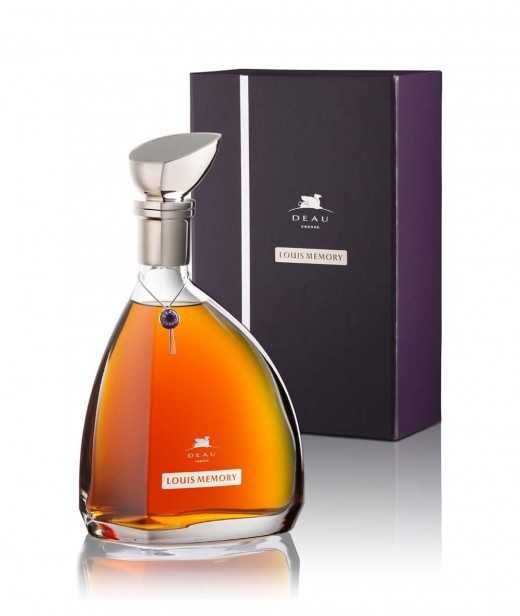 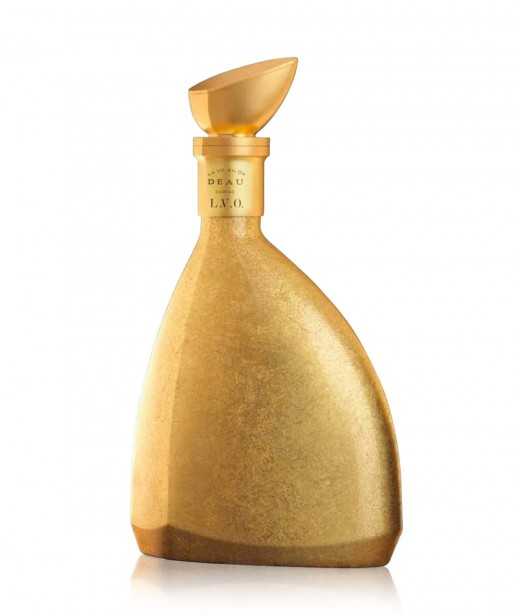 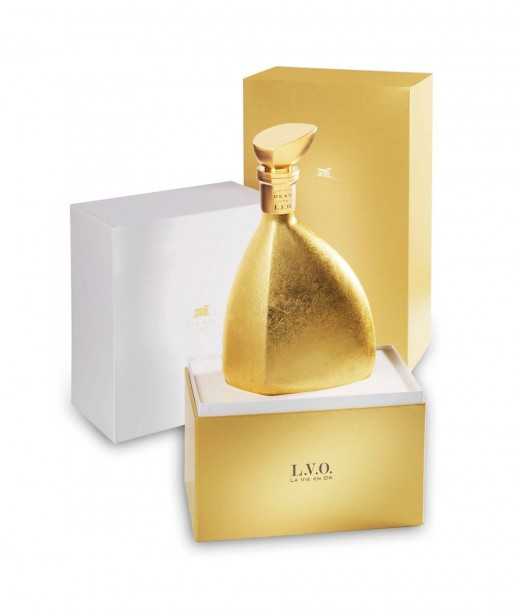